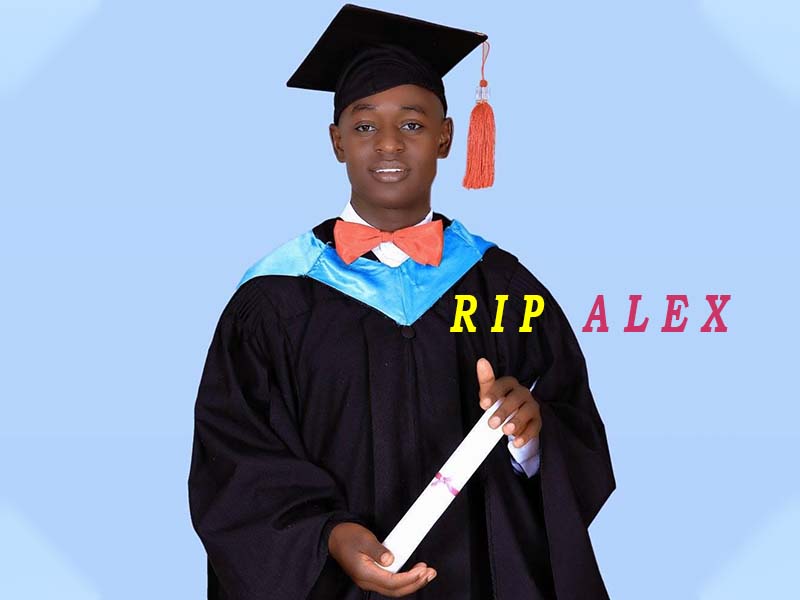 Alex Ombogo death story is not only alarming but also heartbreaking to a legion of his music followers. The middle-aged Kisii gospel singer allegedly committed suicide under unclear circumstances.

Reliable sources say that the fallen minister ended his life with a rope leaving behind a draft copy of his eulogy. Trending videos posted by Inka TV and Mwamogusii TV claim that the Seventh Day Adventist believer melodist had been contemplating death for months.

Alex Ombogo death story and cause of suicide

Hours before his death, the deceased Alex Ombogo messaged his close friend Edwin saying he should expect bad news.

In the unexpected mid-August text was a burial arrangement with a list of guest choirs and a preferred presiding pastor.

“Hello members I have shared for a long time….. It will be so painful for you to hear breaking news from Kisii town. Goodbye, 0748874723 will give you the summary and matanga arrangement.”

Surprisingly, he requested for his body be escorted home on a Friday, given a Sabbath rest, ahead of Sunday burial.

How & Why Alex Ombogo committed suicide

The family of Mokaya says Alex left home with no signs of distress only to commit suicide under unclear circumstances.

Speaking to Mwamogusii TV, his mother Sarah said that Alex was not picking up family phone calls towards the end of his life.

The unusual behaviour prompted his brother Mokaya to start looking for him but that did not help either.

A confidant evangelist lady called Ebisiba intimated that Alex messaged part of his suicidal note on a church WhatsApp Group before going for the rope.

According to Mokaya, Alex spent a night in the house of a friend who resides in Nyanchwa Estate. He shallowly spoke to the host buddy about feeling stressed.

At dawn, Alex headed to the outdoor washrooms where he will be discovered dead minutes later.

His tearful mother is yet to understand Makori’s sudden demise and why he made such a haste decision without signs of emotional breakdown.

As a result, he could not repay renders – which many suspect is the main reason for his committing suicide.

Alex’s home is in Nyakongo nearby Nyabioto Junction, Nyamira County – about 20 kilometres from Kisii town. He will be buried Monday at his ancestral home.

Alex Ombogo death story continues to rip hearts even as family members. Among those mourning is a girlfriend who was looking forward to a colourful wedding.