List of Raila Odinga Classmates: Where are Maranda Schoolmates & University of Leipzig Comrades 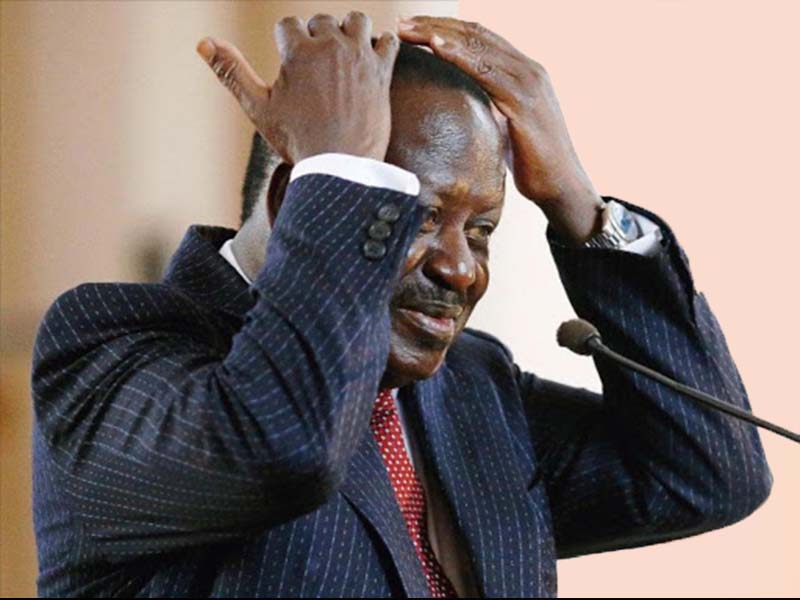 ODM Party Leader is lately under pressure to mention fellow learners from his primary, secondary, and university years. Among those cheering the schoolmate challenge on Raila are UDA Party Leader William Ruto and former advisor Miguna Miguna. In addition, the Azimio la Umoja flag bearer is yet to name staff mates and students from his years as a lecturer in the Department of Engineering at UoN. Our quest for a list of Raila Odinga classmates goes on.

Sources claim Raila is an alumnus of Kisumu Union Primary School and Maranda High School. Besides, he is a former philosophy student at Leipzig University and a graduate mechanical engineer from the University of Magdeburg in East German.

Ongoing political warfare on the validity of Raila’s educational profile is slowly getting out of hand.

Opponents are now demanding to know Raila’s classmates, teachers, and lecturers before taking his leaked mechanical engineering certificate for a living document.

Curiosity on Raila’s qualification is getting hotter by the day considering his presidential bid is without support from academic peers or educators.

“Former PM Raila Odinga has no known schoolmates in primary or secondary school. He has no known university mates during his undergraduate or post graduate studies. How is that people? Why can’t journalists track down some of the people he studied with during his academic journey?”

On his side, Dr Miguna Miguna advised IEBC Chair to scrutinize Raila deeply;

“Not a German degree. No legitimate German degree was written in English. No legitimate degree refers to the recipient as “Graduate Engineer.” A degree in Engineering does not confer a license to practice engineering. The year and name of university differ from the conman’s CV.”

The list of Raila Odinga classmates may not surface any time soon given that Baba is immune to naysayers and critics.