Trending » Hacks » New Fuel Prices in Nairobi: How much is a litre of petrol in Nairobi today? EPRA Kenya Updates

New Fuel Prices in Nairobi: How much is a litre of petrol in Nairobi today? EPRA Kenya Updates 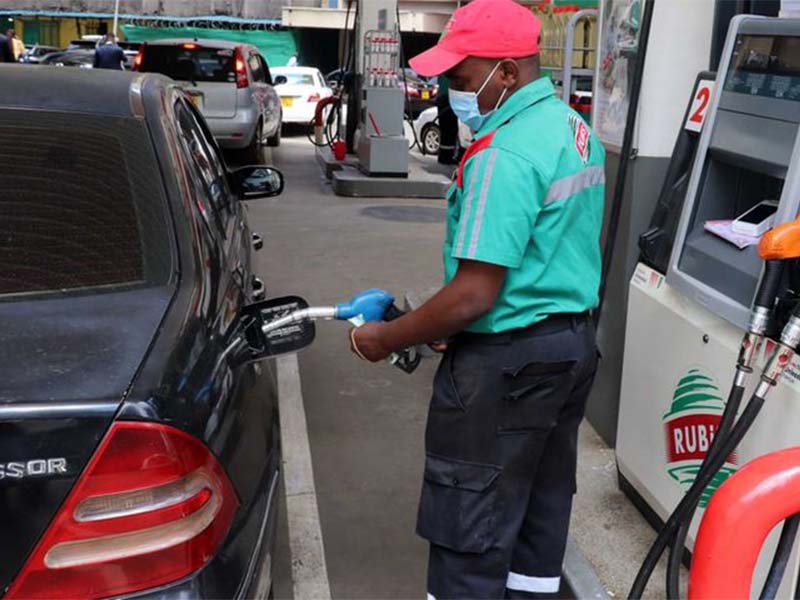 Kenya is in the middle of an economic crisis occasioned by a disrupted flow of petroleum energy between the government, suppliers, and consumers. We take a closer look at the disturbing new fuel prices in Nairobi.

EPRA DG Daniel Kiptoo who addressed the nation on Thursday, April 14, 2022, said the state is ready to cushion citizens from the impact of inflation.

The following new gas prices in Nairobi are effective between April 15 and May 14.

Even with the price hike, petrol is still scarce in major petrol stations across major towns.

The cost of fuel is reasonably different across Kenyan towns because of fluctuations in core business factors.

Overall, fuel is cheaper in Mombasa compared to western Kenya towns including Kisii and Kisumu.

EPRA executives have persistently defended the new fuel prices in Nairobi saying they could have been higher today without government subsidies.