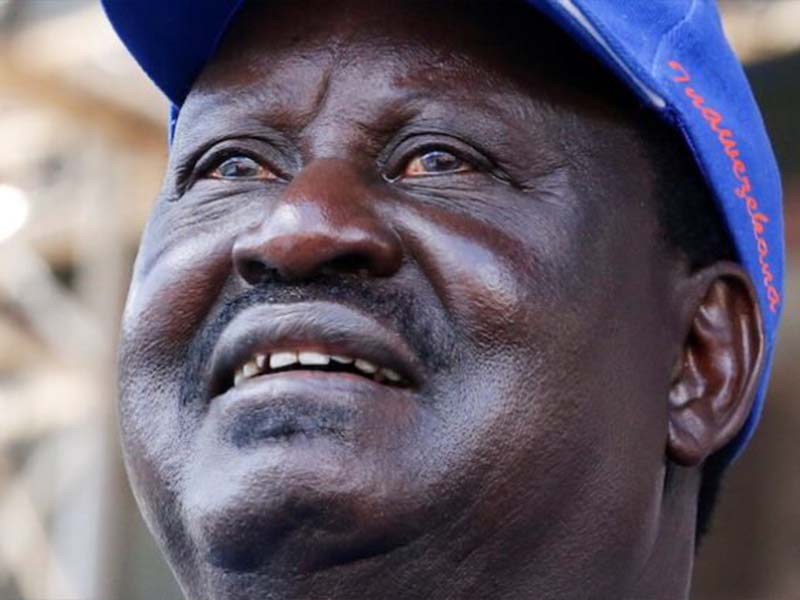 The failed 1982 Coup D’etat left Raila Amolo Odinga and his father locking horns with President Moi. This happened after years of a heated standoff between Jomo Kenyatta and his vice president Jaramogi Oginga Odinga. The resulting political feud ended with years of Raila Odinga detained.

Raila faced a long jail term for consistently going against the wishes of President Moi. At one point, he was nearly killed.

How long was Raila Odinga detained?

Stories of Raila Odinga detained and tortured in Nyayo Chambers are still in the air.

These tales provide a blueprint on why the Odinga family has long suffered on opposition benches. A recent handshake would forever change its fate.

1. Raila Odinga arrested in 1982 and detained for 6 years

ODM leader Raila Odinga was first arrested and kept under house arrest for 7 months under strict orders from Moi’s government.

Thereupon, Raila faced charges of treason. He was then detained for six years without trial.

Raila’s forceful arrest and detainment came at a time when democratic voices were starting to awaken.

The mother of Raila, Mary Juma Odinga, died in 1984. Sadly, it took 2 months for Raila to learn of her passing away.

The oppressive masters denied Raila the freedom of mourning her mother. The incident still haunts Baba to date.

Police Commissioner, Ben Gethi, is among those who pushed Raila for a confession on the failed coup.

Raila ended his first jail term on February 6, 1988. Sadly, he was arrested for the second time in September 1988.

He was eventually released on June 12, 1989. At this point, president Moi was almost losing to the supporters of multi-party democracy in Kenya.

Raila’s third arrest came on June 5, 1990, alongside other freedom fighters such as Charles Rubia and Kenneth Matiba.

The ODM leader came out of the abusive and torturous Nyayo detention on June 21, 1991. He has previously spoken of his painful incarceration.

In October 1991, Raila escaped to exile, Norway, on fears of a plotted assassination.

Raila’s assassination attempt necessitated a speedy exit; at first to Kampala-Uganda and later to Norway.

On his journey from Nairobi to Kisumu, Raila camouflaged as Father Augustine from Machakos.

While in Uganda, Raila concealed his identity as Joseph Ojiwa Wadeya. At the point of leaving Kampala for Norway, Raila changed his name to Haji Omar headed to Mecca on pilgrimage.

It is this tactical escape that narrowly saved his life unlike those of Robert Ouko and Tom Mboya.

Emotional tales of Raila Odinga detained identify him as the only surviving and politically active freedom fighter. He is today a hero of democracy and the Chungwa Referendum new constitution of Kenya 2010.