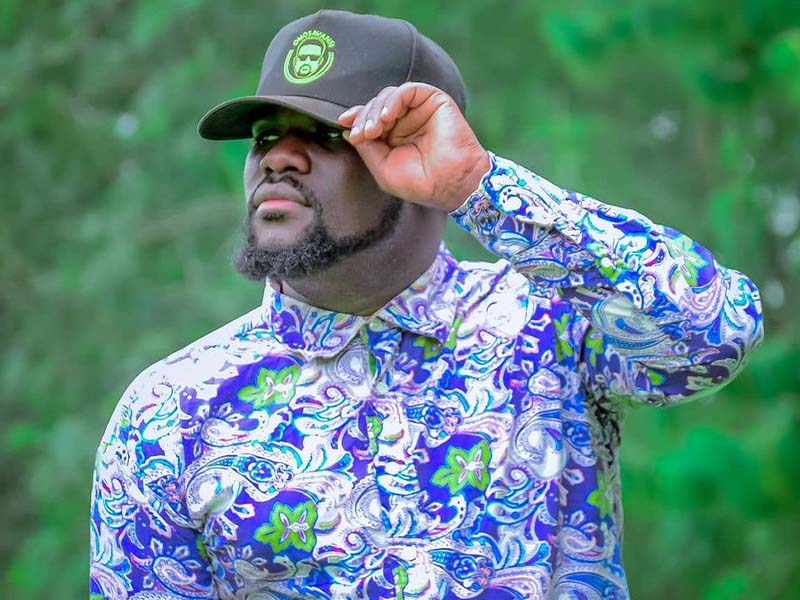 Babu Gee is a popular Kisii Musician, songwriter, comedian, scriptwriter, actor, and motivational speaker. The young and talented star has built himself a big name in the entertainment industry. Many, including upcoming Kisii singers, look up to Babu Gee songs with admiration.

Also called Omosayansi, the Kisii artist is currently enjoying a good reception for his jaw-dropping tracks. Creativity and fun vibes are part of why Babu Gee is raising the Kisii County flag higher than the rest.

Are you a fan of Babu Gee and Miggy music? It is remarkable how Omosayansi has changed the Kisii music industry with his talent. Check out his trending hits.

Babu Gee Omosayansi latest music have a unique play suggesting that the artiste is upping his game by the day.

Those dying to download Chimbeba by Babu Gee or any other killer track from his killer compositions can do so freely.

Luckily, major streaming sites such as YouTube and Mdundo.com have all his latest releases.

Searching for keywords such as Babu Gee Beka Chisogisi or Babu Gee songs Mdundo is the right approach to finding his songs’ best.

The Gusii singer has so far revealed a few of his contacts including the following.

Babu Gee songs are truly irresistible in all manner of exciting ways. Download now and satisfy your cravings with an endless playlist of relaxing tunes. 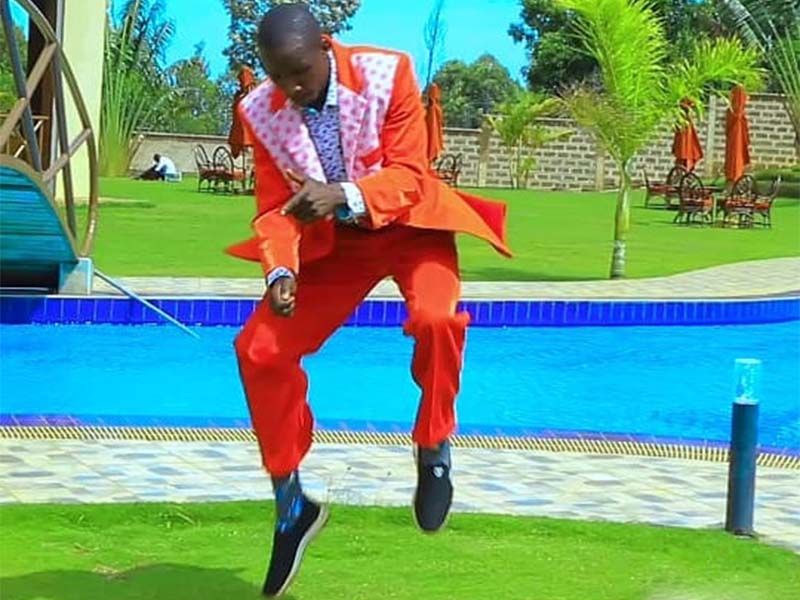 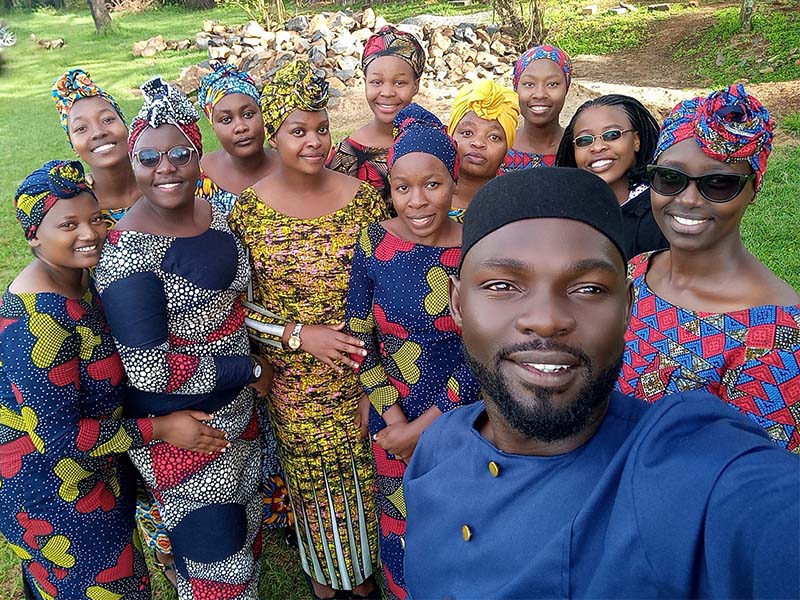 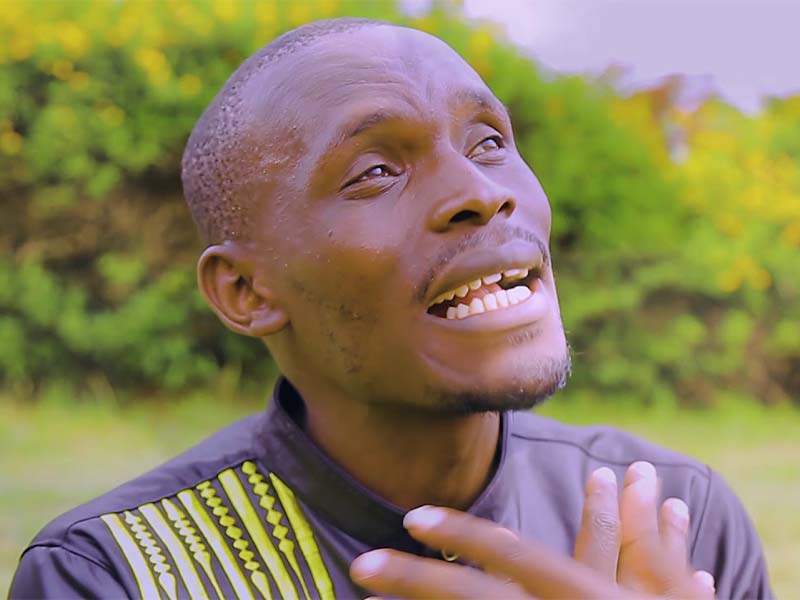 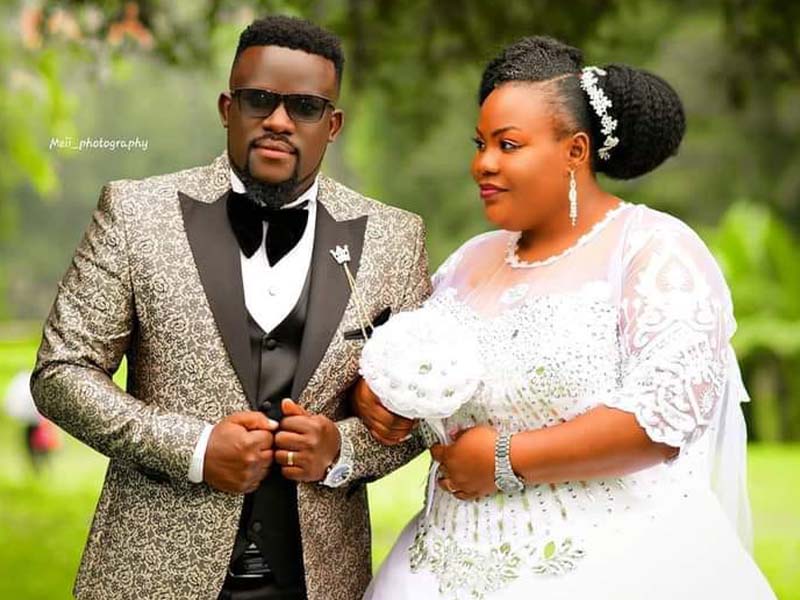 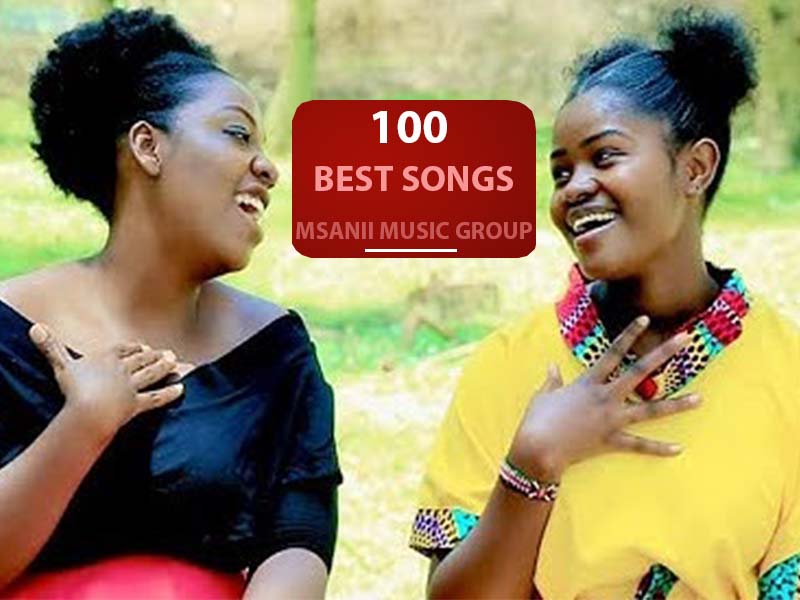