Trending » Hacks » Why comedian Onsongo nicknamed Churchill of Kisii is trending on YouTube, WhatsApp, and TikTok 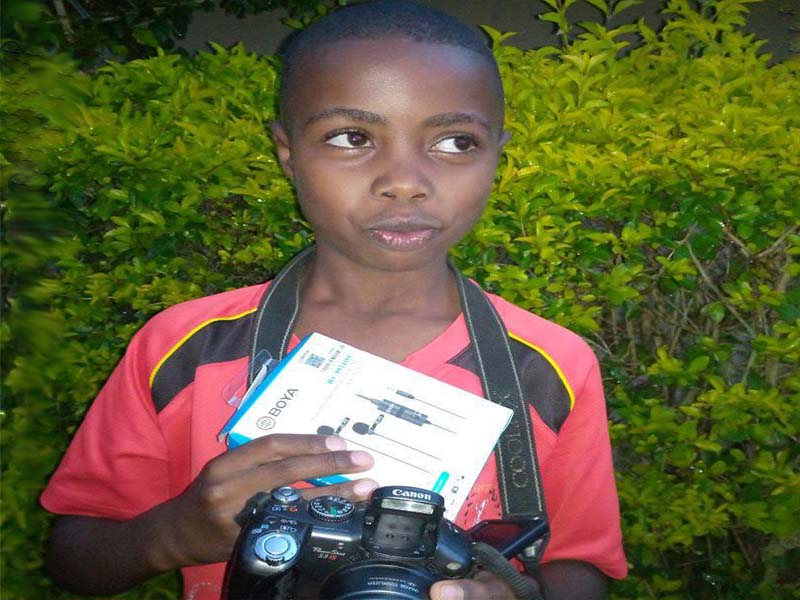 Kisii comedian Onsongo is a new sensation in town upon crossing into the circles of fame. Locals love him as much as fellow Youtubers Mungai Eve and Presenter Ali. It is all going well for the recently nicknamed Churchill of Kisii and you are about to know why.

The young Kenyan star from Nyamira County is a conversation starter on social media. His comic videos are particularly welcome on TikTok, Facebook, and Onsongo Comedy Ke YouTube Channel.

Why comedian Onsongo is trending online

A life spiced with laughter is highly celebrated and Onsongo is testimony to the fact.

The online community cannot resist his rib-cracking videos for all the good reasons.

1. Jokester Onsongo is a natural character

He is among the lucky few with an endless stream of fresh jokes sourced from everyday interactions and twists.

And if you look keenly, Onsongo is not a cool kid trying to please anyone. Instead, he is a typical village character trying to entertain everyone.

Not many celebrities including those who have passed through national theatre auditions have mastered this rare ability.

2. Onsongo is an energetic and persistent Youtuber

YouTube is for everyone but only a few are making a living out of its free platform. Among those on roller coasters is Abraham Onsongo Nyakundi.

His persistence in uploading trendy clips and fresh energy are finally paying off with cash and popularity.

More so, the influence of Onsongo has touched many hearts including that of Lulu Hassan on Citizen Television.

3. Comedian Onsongo is both confident and funny

Watching Onsongo is fun because of his unsparing sense of humour in front of the cameras.

Notably, Onsongo comedy latest videos display an enabling sense of confidence for a young man of his age.

For this reason, Kenyans who are thirsting for original jokes can go an extra mile not to miss the latest episodes from Onsongo.

Exceeding 100k subscribers on YouTube is a huge milestone for the multi-talented star. Stream, download, and enjoy.

Comedian Onsongo dubbed the Churchill of Gusii theatres is releasing a steady supply of heartwarming jokes. Sure enough, nothing can stop him from going straight into the Nairobi based carnivore halls of fame.