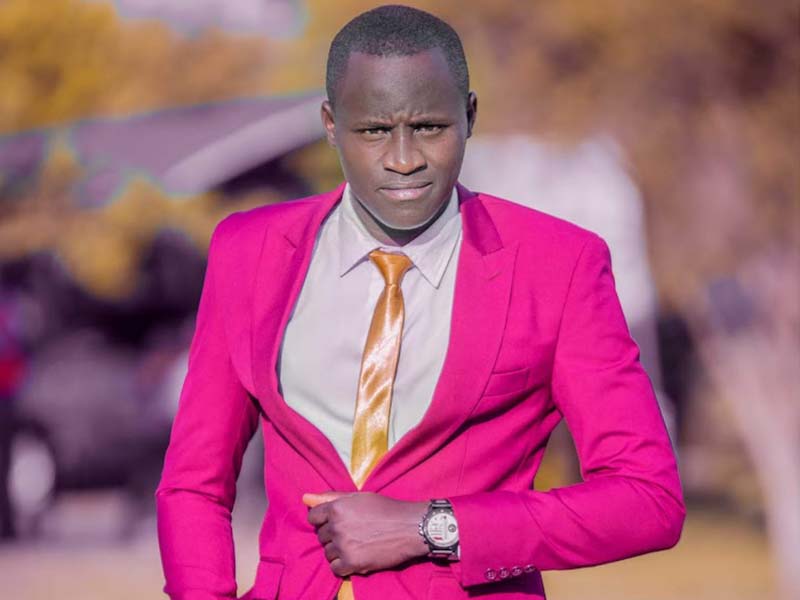 Nicholas Kioko is a seasoned Kenyan content creator, Youtuber, and television personality. He doubles up as an entrepreneur, editor, and trending news reporter. Cybercitizens know him better for his persistence in promoting young creatives. Lately on the headlines is Nicholas Kioko biography with a touching life story.

The youthful Kioko came to the limelight a few months ago but is already a big name in the industry. His outgoing personality and successful online videos continue to amass even more supporters.

Nicholas Kioko in the calibre of Presenter Ali and Mungai Eve has come a long way to embrace the stardom status.

He now commands a fast-growing fan base with exceeding influence built around highly engaging content. Who is Nicholas Kioko?

Nicholas Kioko born on April 15, 1996, is 25 years old as of 2021; belonging to the Aries zodiac sign suggests that Kioko is punctual and organized.

Besides, Kioko shares the same birthday month with top Kenyan celebrities such as footballer McDonald Mariga and Professor Wangari Maathai.

The middle name Mbithi is uncommon among thousands of social media followers because he prefers the first name Nicholas and surname Kioko.

On top of that, Nicholas has a couple of nicknames Mkuu and Nick wa Suti. His love for a suit dressing code is noticeable.

3. Nicholas Kioko tribe is Kamba with his home in Machakos County

The ancestral home of Nicholas Kioko is in Yatta Constituency within Machakos County.

More specifically, he originates from Ting’ang’a village within Ikombe division, about 130 kilometres to the east of Nairobi City County.

The Kioko family moved from Ting’ang’a village to Dandora when Nicholas was a child. That is perhaps why peers call him Boys wa Dandora.

Life in this notorious suburb of Nairobi City was severely unbearable throughout childhood and teenage years.

The family survived through difficult means which include hawking and touting.

5. YouTuber Nicholas Kioko parents struggled to raise him and 2 siblings

He has previously shared how she became a tout and eventually a hawker to earn a living for the family.

On the contrary, his father Mr Kioko was less supportive considering he is polygamous and mostly absent.

For the record, Nicholas Kioko is the firstborn son in a family of 3 siblings among them two brothers and a lovely sister. Unfortunately, his brother died in 2020.

6. Nicholas Kioko is a professional journalist from NIBS College

The education history of Nicholas dates back to Ting’ang’a primary school from where he excelled in the KCPE exams of 2011.

He proceeded to Ngumbulu High school for his form one and two before joining Starlight Education Centre in form three.

Nicholas Kioko sat for his KCSE exams in 2015 following which financial circumstances blocked him from joining college for 2 years.

He eventually graduated from NIBS Technical College in 2019 with qualifications in Journalism.

Ahead of joining college, Nicholas Kioko became a down to earth Nairobi CBD hustler. It is a lack of college fees that forced him to join his mother Kavinya in the hawking business.

Unlike Kavinya who hawked socks, Kioko sold tropical, soda, maji, and biscuits among other fast-moving products.

At the start of 2017, Kioko switched to beauty products for ladies. He recalls making up to Ksh. 6,000 in a single weekend, sometimes more.

The hard-working Nicholas Kioko enrolled at NIBS Technical College in the wake of 2018 and graduated at the ending of 2019.

8. Nicholas Kioko did a 4 months internship at Citizen Television in 2020

Citizen TV welcomed Nicholas Kioko for an internship position in January 2020. With the opportunity came exposure in the media community.

For instance, Kioko is among the investigative journalists who powered the controversial story “Virusi Safarini” alongside Purity Mwambia.

9. Mungai Eve inspired Kioko into becoming a Youtuber in June 2021

The mind-blowing success that Kenyan Youtubers such as Mungai Eve and Jalango were receiving must have motivated Kioko into the business.

Between June and October 2021, Kioko divided his time between hawking and interviews. He has since specialized in content creation.

Indeed, Nicholas Kioko comedy-like vibes are back with a full swing career in Journalism and a lost childhood dream of becoming an accountant.

In the clip is Onsongo in a casual conversation with the sassy Lulu Hassan within Citizen TV studios.

The clip uploaded on October 11, gave him a notable breakthrough. Among others doing well are those about Thee Pluto ex-girlfriend Felicity, Guardian Angel, and Eric Omondi.

Youtubers Nicholas Kioko and Onsongo with an age difference of 15 years enjoy a good working relationship.

Kioko not only interviewed the funny bone Onsongo into fame but also helped the young comic into Citizen TV studios and later Churchill Show.

Nicholas Kioko who was previously at 9.6k subscribers in July is, at last, a YouTube Silver Plate bearer.

His loyal community of at least 100k subscribers is enlarging steadily and so are the views on all videos.

It is only a matter of weeks before hitting 200k subscribers and joining the league of top Kenyan Youtubers.

The wealth base and salary of Nicholas Kioko are both away from the cameras.

Nonetheless, Nicholas Kioko biography is confirmation that he is a promising millionaire in the world of content creation.

DM Nicholas Mbithi Kioko or call for bookings and other inquiries.

Nicholas Kioko biography is a composition of untold stories about a meteoric Kenyan Youtuber. Sure enough, the unfolding of previous struggles is slowly fading away because of fame and success. 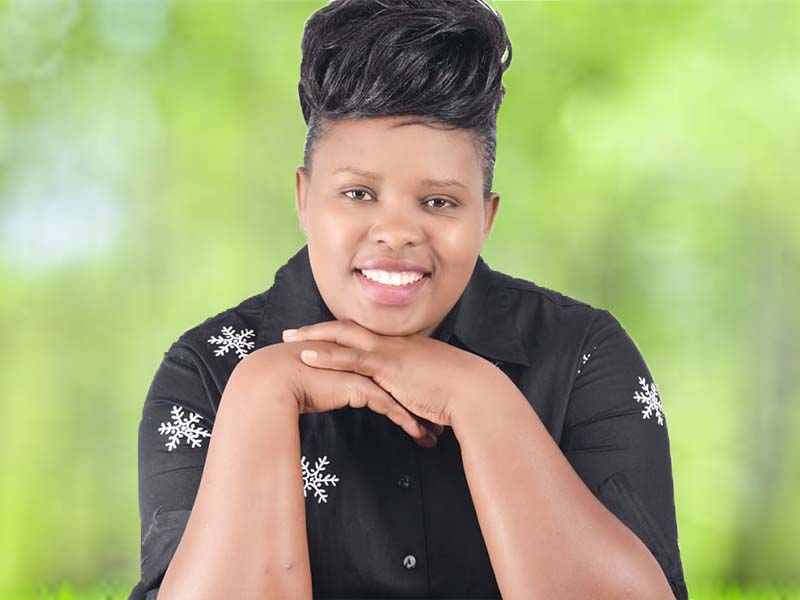 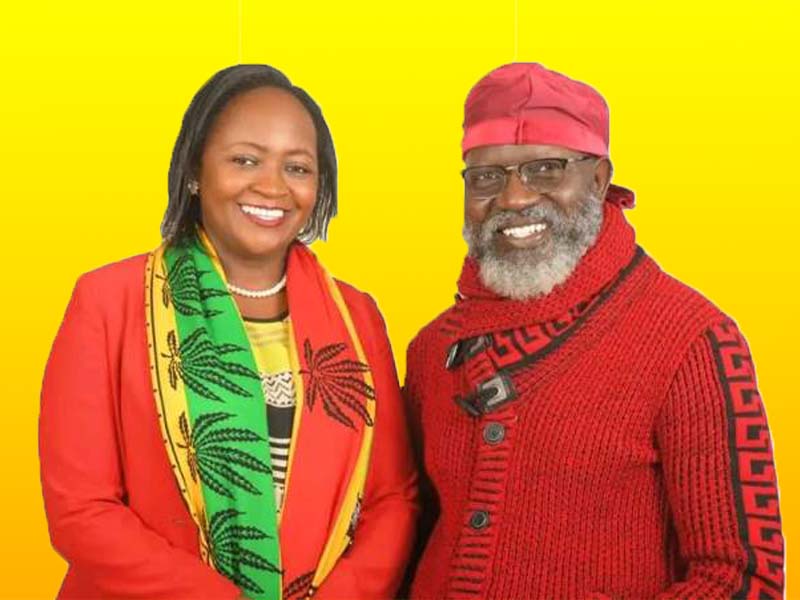 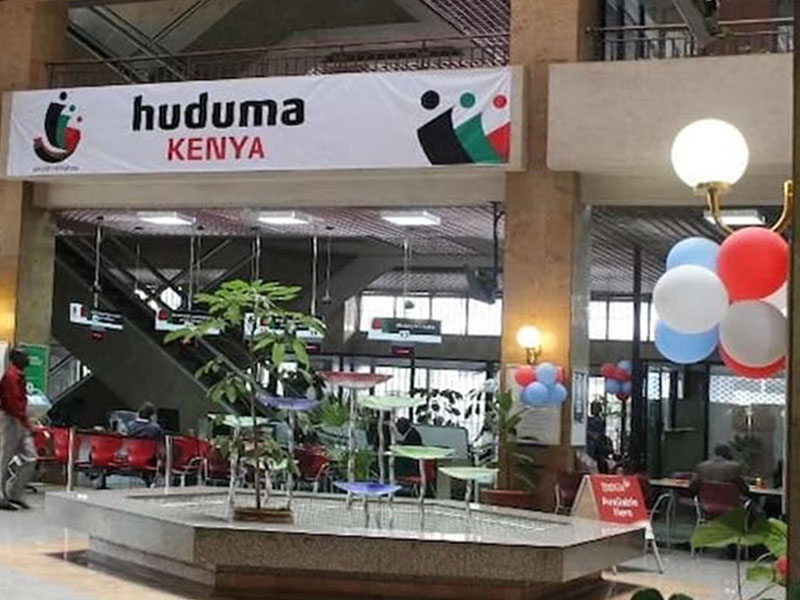