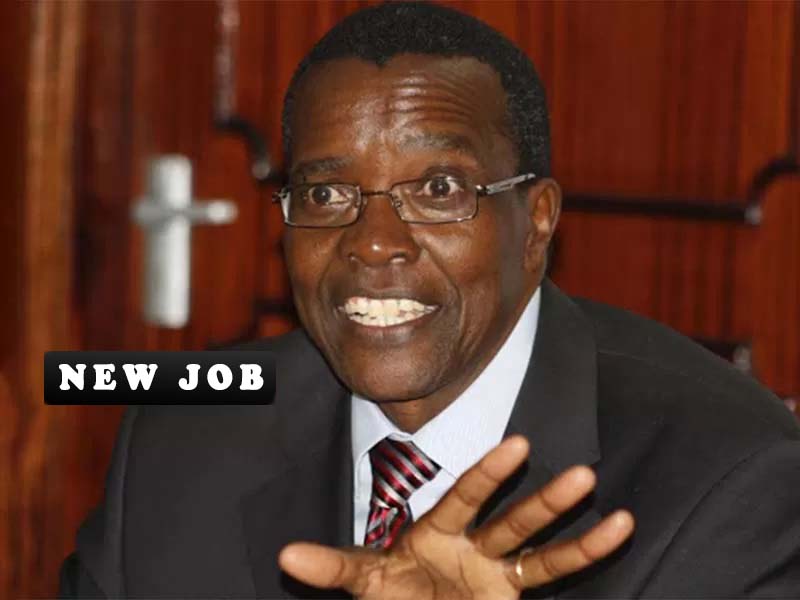 On December 21, 2022, President William Ruto appointed retired CJ David Maraga chairman of an oversight taskforce attached to the Kenya police. Initial sources say his main role is to improve the terms and conditions of service. A section of Kenyans is skeptical about David Maraga new job in the government.

The Head of State picked Maraga to spearhead the ongoing police reforms being that he is a man of integrity. The former Chief Justice has since vowed to improve the terms and conditions of service in the Kenya police force.

David Kenani Maraga who had already disappeared from the limelight is back on the corridors of justice but this time as a policy maker.

He is already chairing a 23-member task force mandated with the improvement of reforms for members of the National Police Service and Kenya Prisons Service. Also in the Gazette alongside Maraga is vice chairperson Carole Kariuki and 3 joint secretaries.

“The imperative of strengthening the security sector remains a national priority and the primary means of surmounting the emerging and dynamic security challenges we face.”

In addition, the task force is charged to review and recommend legal policies as well as operational reforms.

Ex-CJ David Maraga new job as chairman of a 23-member taskforce in the Police Service continues to attract mixed reactions. Some critics think that the appointment is a downgrade for a brave judge who made Kenyan history by overturning the presidential elections in 2017.