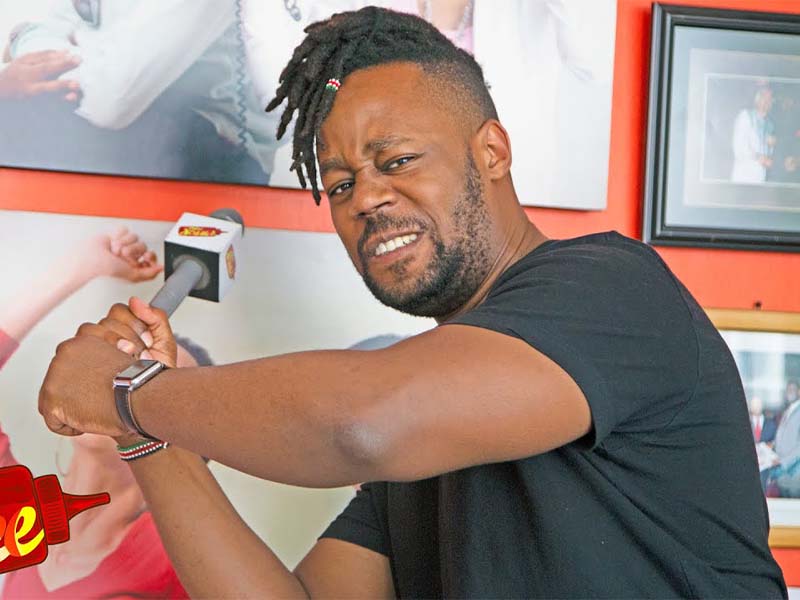 Edgar Obare is a successful Kenyan gossip blogger, vlogger, videographer, Youtuber, and investigative journalist in the making. He is notorious for unmasking top celebrities and washing their dirty linens in public. These unsparing exposes are the reason why Edgar Obare biography is lately on the spot.

The long list of celebrities trapped in Obare’s scandals include Governor Joho, Jalango, Akothee, and Milele FM presenter Alex Mwakideu. Away from a recent Wash Wash expose is the untold life story of Edgar Obare and his BNN breakthrough.

Edgar Obare is famous for exposing unfaithful celebrities among other wrongs in the society.

Who is Edgar Obare? Tea Master Edgar Obare of BNN is a Youtuber, Vlogger, and blogger with a legacy of exposing celebrities for their broken love life.

His Teaness is also a conversation starter on social media where latest stunts are often catching flames around popular names.

Blogger Edgar Obare comes from Kisumu County and is of the Luo ethnic group.

He is therefore a Kenyan national with multi-lingual abilities in Dholuo, Swahili, and English.

How old is Edgar Obare?

Edgar Obare age is 30 years as of 2021. The social media sensation was born on December 10, 1991 meaning that his zodiac sign is Sagittarius.

The youthful Obare is lately a force to reckon without fear of locking horns with the authorities.

Obare prefers keeping matters family away from his mainstream profile.

For this reason, not much information is available about his parents, siblings, and close relatives.

The outgoing Edgar Obare met his now ex-girlfriend Wacera Nyaguthie Murage in 2015 at a dance event within Nairobi City County.

The two became friends and lovers of one years and a few months before breaking up.

Edgar and Wacera recalled their sweet love in 2018 only to end the relationship within months.

The beautiful Wacera is also an influential YouTuber based in Denmark.

Obare attended Moi High School Kabarak from where he sat for his KCSE exams in 2009.

In 2011, he enrolled at the United States International University Africa (USIU) for higher learning.

A passion for art drove Obare to contest for Mr and Mrs USIU beauty pageant.

Edgar Obare graduated from USIU in 2014 with a bachelor’s degree in Information System and Technology.

In 2019, Edgar Obare graduated from the Italian Institution with a Master’s Degree in Computer Science.

Edgar Obare is a skilled software professional with hands on experience in information technology.

He served under the Creative Department as a website designer and media assistant for brands seeking digital solutions.

The opportunity exposed Obare to the world of corporate advertisement and communication.

In 2017, Obare landed an Intern role within a design studio. He worked within the Physical Computing Department dealing with internet of things.

Edgar Obare was mainly in charge of designing and building smart tech objects using modern systems such as Arduino.

Obare started Bandana News Network about the time he was travelling the world for an education.

He mainly shared stories about his life with a special focus on his travelling experiences.

A year later, Edgar Obare advanced BNN into the circles of entertainment.

An increasing appetite for a morally upright society drove Obare into a series of celebrity exposes.

Obare believes that nothing can stand in the way of truth, and therefore, does not regret causing family damages.

Unlike other expose journalists, Edgar Obare gathers reliable evidence before dragging his victims.

Obare earns a salary of at least Ksh. 200,000 from his online involvements on YouTube and Bandana News Network.

He bags some more income from other engagements, gigs, and investments. He is for this reason a multi-millionaire in the list of wealthiest Kenyan YouTubers.

BNN Edgar Obare website is speedily taking over in the blogging space after rocking in vlogging.

Edgar Obare biography reveals him a respected IT graduate, blogger, Youtuber, and social media influencer. Indeed, his latest stories are engaging for exposing dirty realities behind fake lifestyles and bad habits among celebrities. 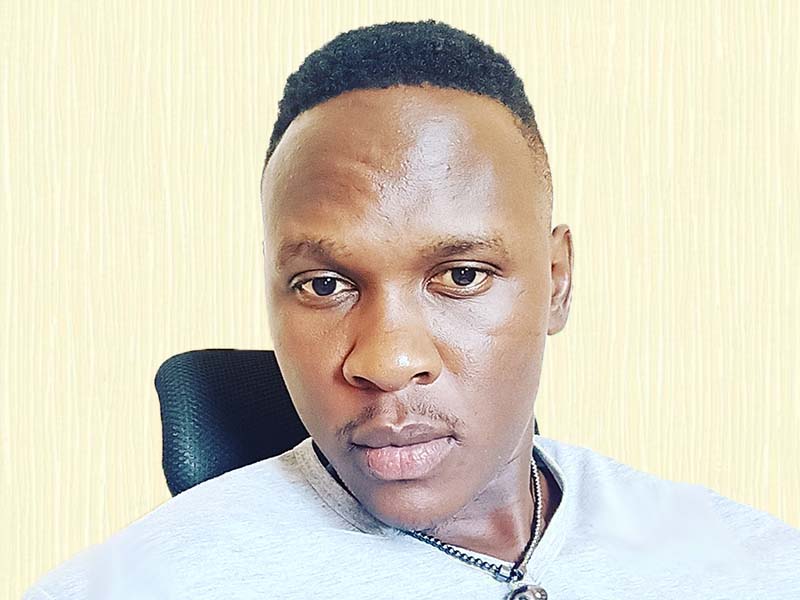 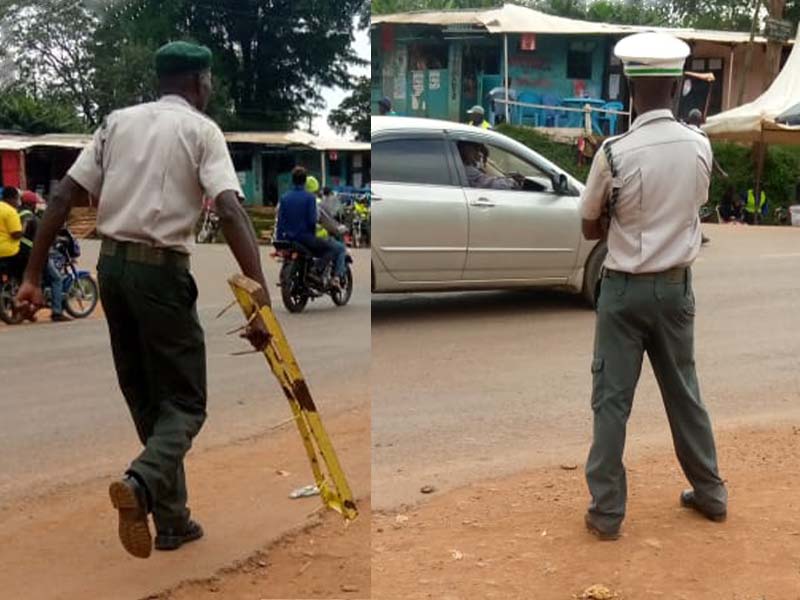 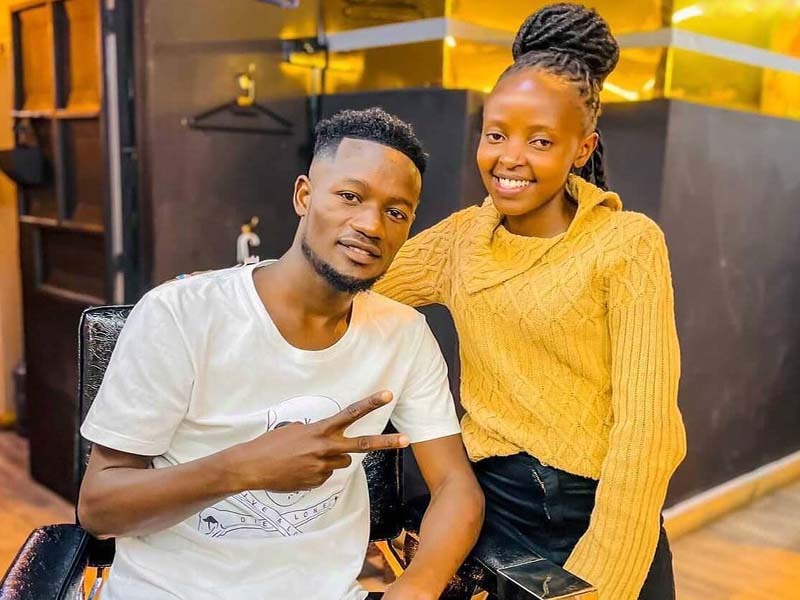 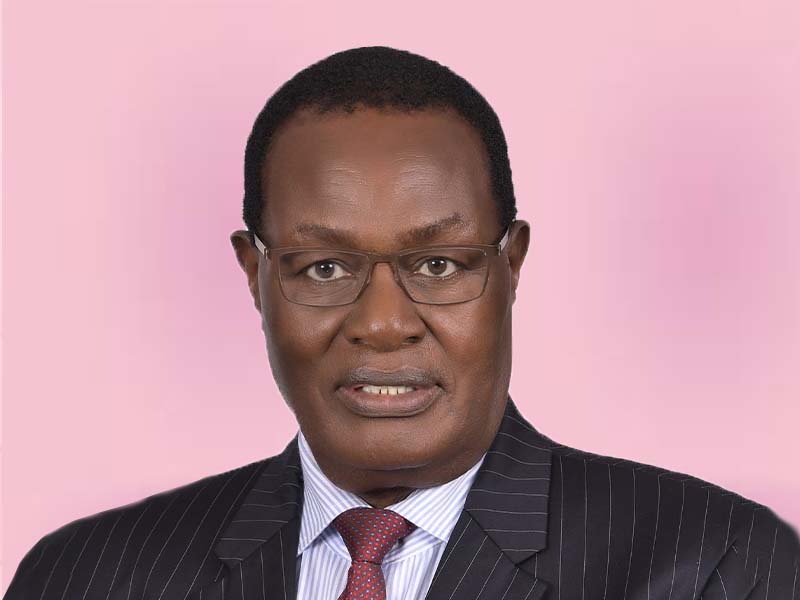 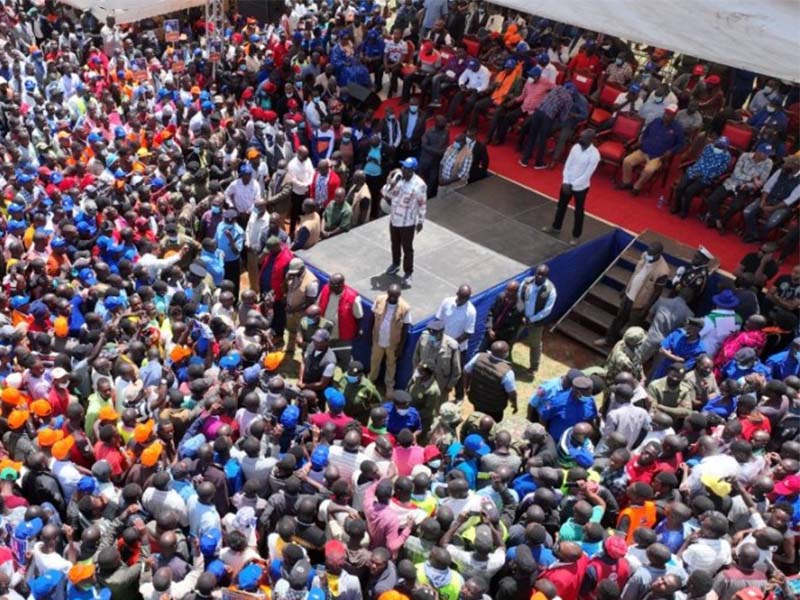