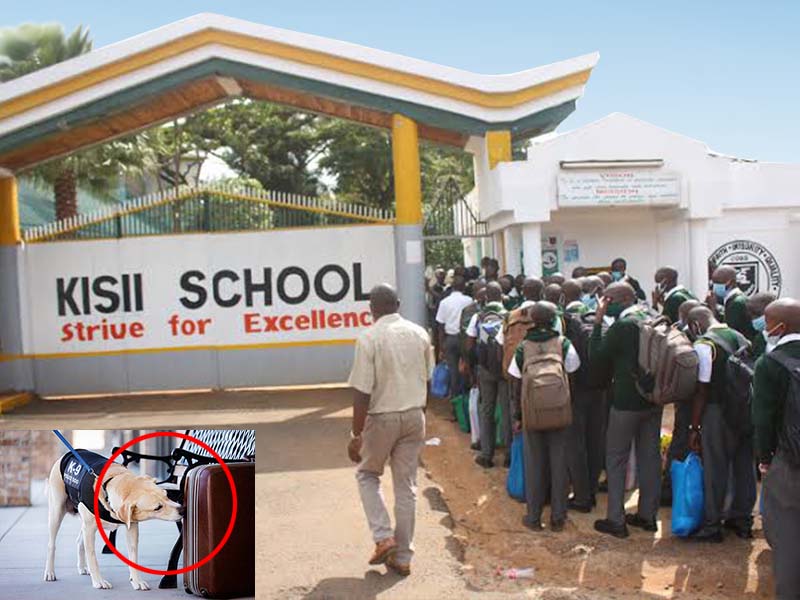 Police dogs trained to detect narcotics were part of the admission team alarmed to screen for illegal drugs. Surprisingly, the day ended with Kisii High School bhang drama on the headlines.

The two notorious students in possession of marijuana were immediately arrested, isolated, and incarcerated ahead of judgment in the court of law.

Among the items confiscated during a surprise search operation at Kisii School were multiple rolls of marijuana.

The first student had carefully concealed 10 rolls of bhang in an ordinary medicine package. The second student had repacked marijuana in a used teabag.

As a result, what would have been a normal opening day at Kisii High school ended up dramatic.

“We want to say that this is the way to go, even as they will be coming tutakuwa tunafanya haya, na kuna clocking in. Wazazi waangalie vijana wanafika shule saa ngapi.”

Mr Mogaka went on to blame drugs for the steadily rising cases of indiscipline among them arson attacks.

A recent teachers’ conference in Mombasa may have motivated the Kisii High School administration into hiring well-trained sniffer dogs.

The incident from Tuesday, April 26, 2022, is the first of its kind in a nation struggling to curb drug abuse.

Kisii High School’s opening days will no longer be the same again. 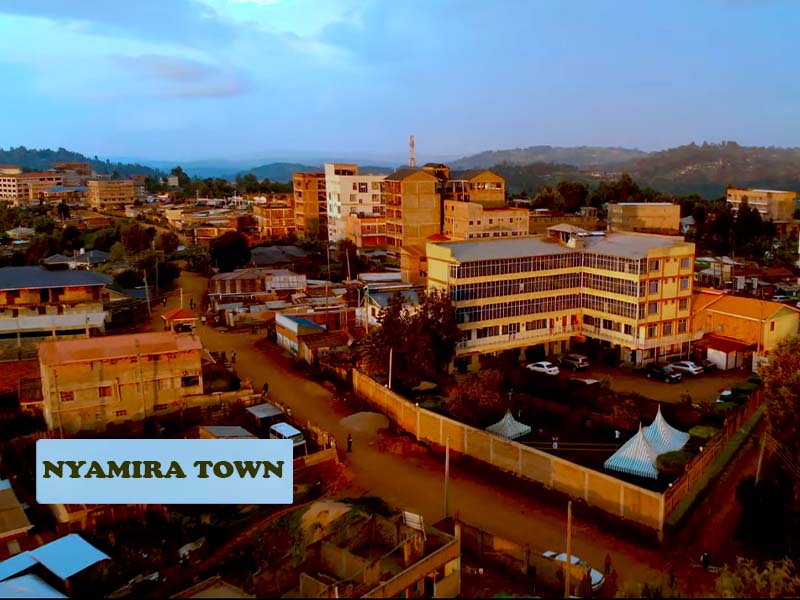 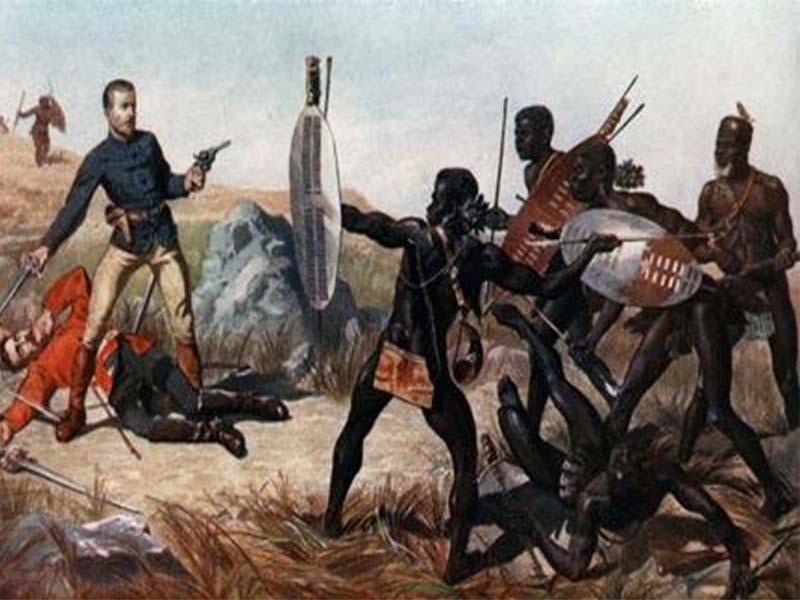 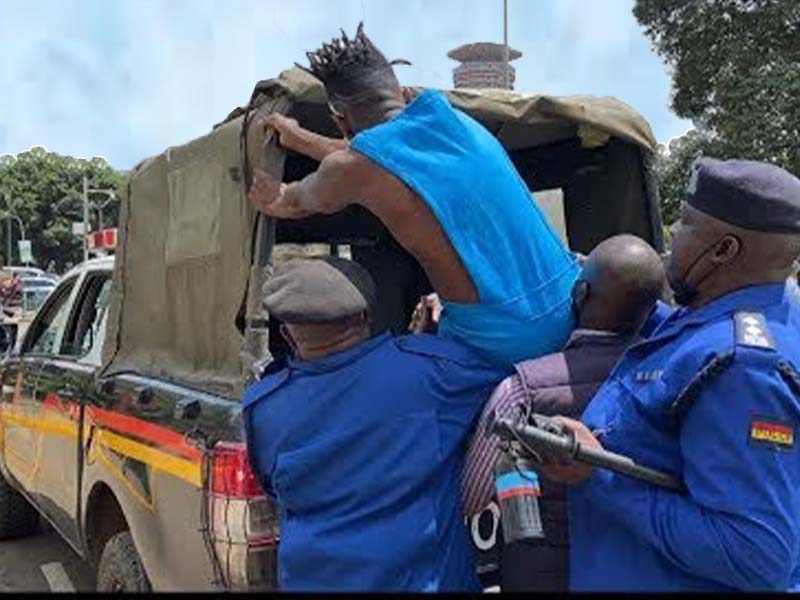 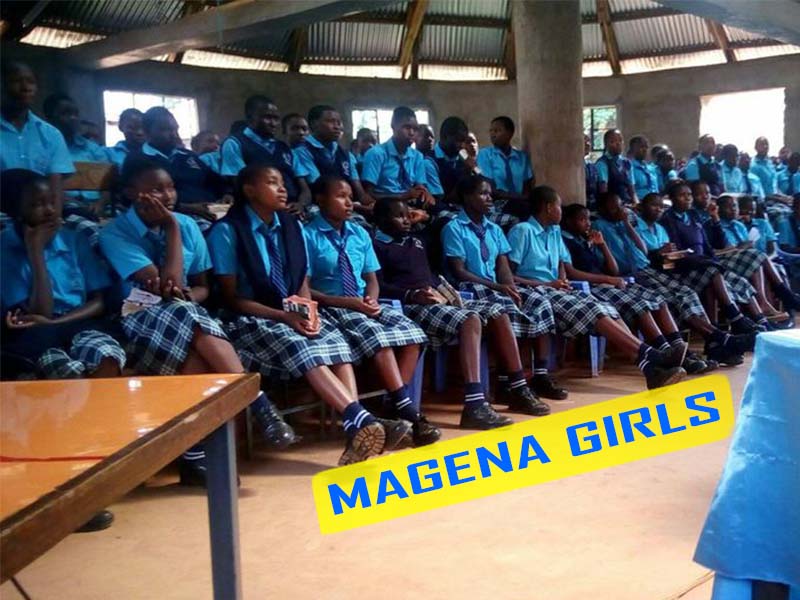 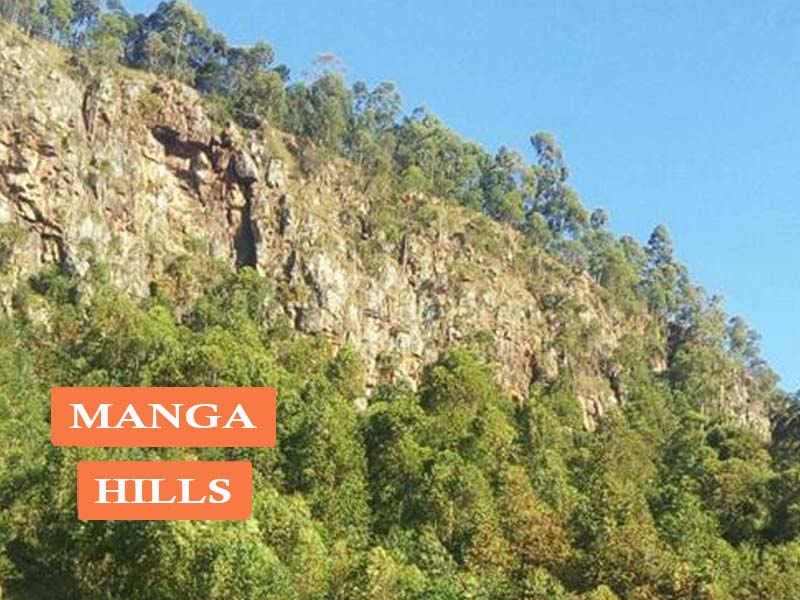 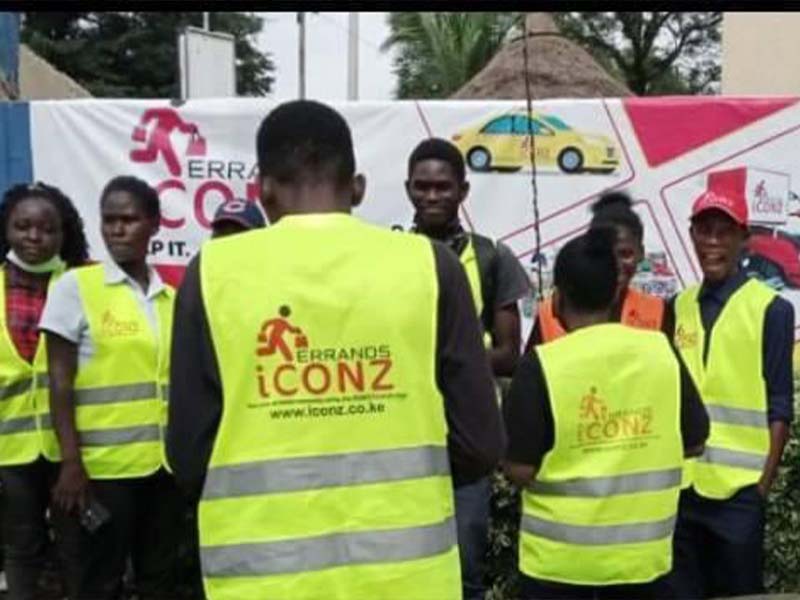