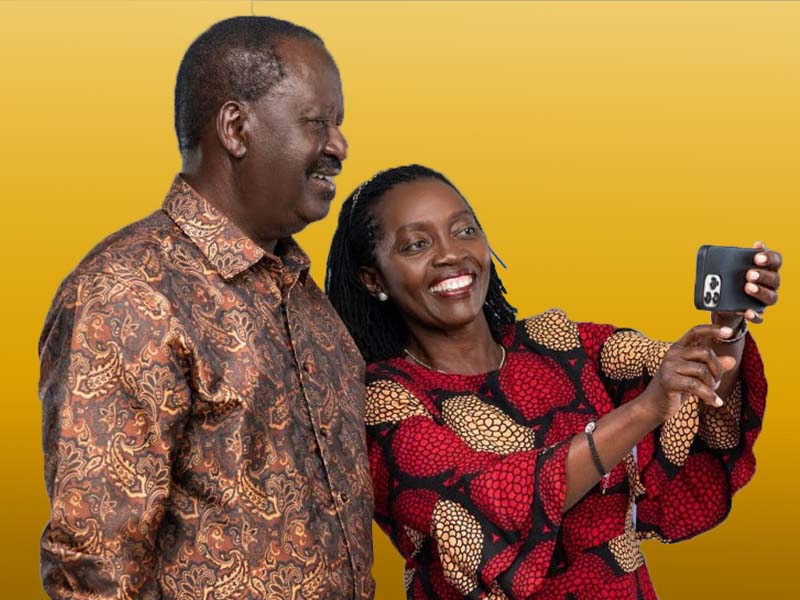 The presence of Martha Wangari Karua in Kenyan politics is a result of her passion for progressive leadership. She is mostly an Iron Lady in protecting women’s rights and refining democratic processes – so much to admire in Martha Karua political journey.

Karua is an aspiring deputy president within the populous Azimio la Umoja coalition. She commands a huge following; but how did it all begin?

After graduating from the Kenya School of Law in 1981, Karua joined the career market as a magistrate.

She would fight for justice in different locations including Makadara, Nakuru, and Kibera.

Some of the high-profile cases that ended on Karua’s desk include the treason trial of Koigi Wamwere. In addition, she represented the Kenyan Member of Parliament Mirugi Kariuki.

Martha Karua fearlessly represented several opposition politicians in the punitive Moi regime. She did not fear being blacklisted by the government of Daniel Arap Moi.

Further historical records say she was an opposition leader behind multi-party democracy fights. She is among a few women who challenged KANU in the 1990s.

Initially, a member of Kenneth Matiba’s Ford-Asili Party, Karua joined the Democratic Party of Kenya because of persistent disagreements.

The candidature of Martha Karua is highly welcome among NARC Kenya and ODM Party supporters.

Martha Karua Political Journey is getting smoother by the year. Will she end up the first female president in the republic of Kenya?