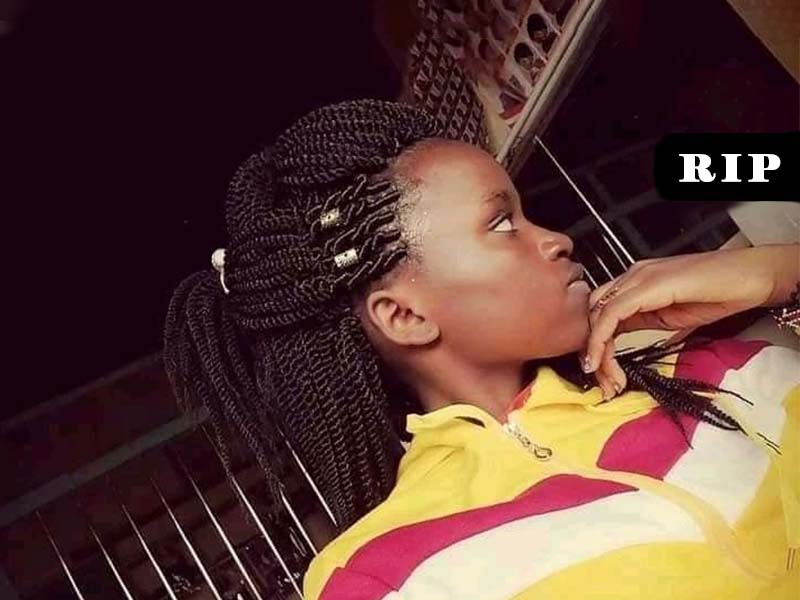 Unfortunate twists around Mercy Kwamboka death story continue to rip hearts amid claims she was bewitched.

The sassy looking lady returned from the Gulf to her ancestral home in Mosensema, Magena, Kisii County, Kenya only to die within days under unclear circumstances.

Close relatives and friends believe Kisii witches plotted the death of Mercy Kwamboka in the prime of her youth.

Meanwhile, the cause of Mercy’s death is mysterious considering she was neither sick nor diagnosed with any disease at the point of her demise.

Reports circulating on social media [Facebook] indicate that Mercy travelled to the Gulf a couple of years ago.

Her return to Kenya in 2022 turned out disastrous while ongoing with a modern house for her parents.

Nancy Kansiime from Nyamache who doubles up as a colleague at Qatar says Mercy complained of coldness before breathing difficulties worsened.

She died with hours of symptoms – still a young woman determined to change the destiny of her low-income family.

“Mercy G Kwamboka came from gulf few days ago, she had just started building a house for her parents. A couple of days later she died. Her last words to parents ‘Kama Wameamua Wameamua, Mimi nimeenda’ she was not suffering from any condition.”

In attendance at her funeral was a legion of TikTok and mainstream social media followers.

The cause of Mercy Kwamboka death is still disturbing in a tribe notorious for witchcraft.