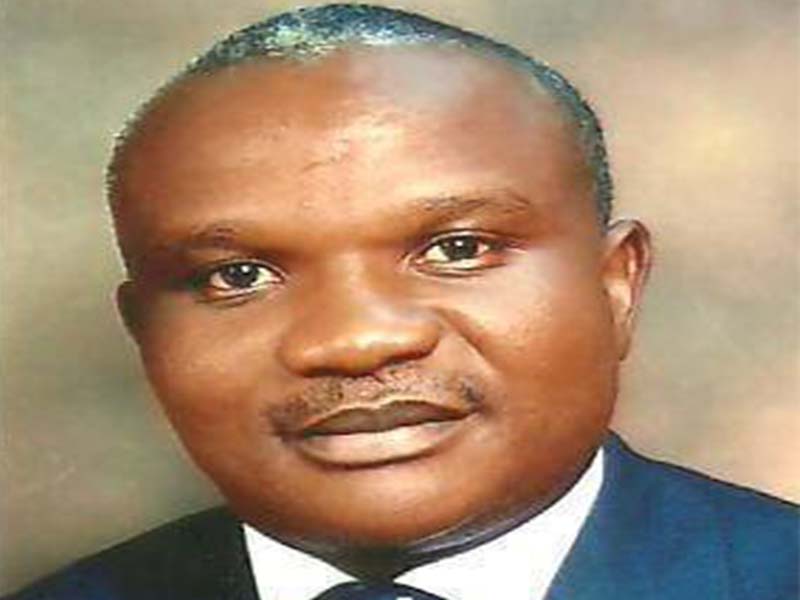 Honourable Omingo Magara is a vocal Kisii politician who has remained relevant in Kisii politics over the years. The former Member of Parliament is admirable for his leadership style, which is not without controversies. Omingo Magara biography shares further details about his life story and political background.

Omingo Magara started struggling politically after losing loyalty to the former Prime Minister Raila Amollo Odinga of the ODM Party. As a result, the legislature switched to building one of the best farms in Kenya. He has since declared a comeback behind the United Democratic Alliance Party leader William Samoei Ruto.

James Omingo Magara is famous for serving as a Member of Parliament for the South Mugirango Constituency.

James Omingo Magara remains a prominent Kisii politician even in his recent engagement as a farmer.

Also, he is of a medium energetic-looking statute.

Legislature Omingo Magara attended Nduru High School but could not proceed with form 5 and 6 studies for lack of school fees.

Mr. Magara had retired when James Omingo and his elder brother Enoch Nyakieya were supposed to join form 5.

Thus, Omingo dropped out of school and took responsibility for his brother’s education.

His brother Enock Nyakieya returned the favour after clearing form 6. He supported Omingo Magara to complete forms 5 and 6.

Besides, Nyakieya sponsored his brother Omingo through his studies in India.

He worked within KRA offices before flying to India for further studies.

The MP has not yet shared exclusive details about his spouse, daughters, and sons.

However, some sources allege that Omingo Magara and his family members live in Nkoroi, Ongata Rongai.

In 2015, unknown assailants attacked Omingo’s home and made away with valuables.

The incident happened when the legislature was in the Netherlands for his routine business deals.

Former MP James Omingo Magara comes from a family of 12 siblings. His humble background did not stop him from claiming high-profile success.

The ambitious ex-MP comes from a family of supportive parents. James Magara mother is Marcella Magara, while his father is Mzee Magara.

Magara has unnamed brothers and sisters with only the late Enoch Nyakieya Magara in the public domain.

Previously records do not provide sufficient evidence on the circumstances under which the Kenyan legislature died.

MP Magara was involved in a fatal car accident along the busy Sondu – Ahero Road on October 16, 2000.

Developing stories later sparked revelations with claims that it was a staged incident to end Nyakieya’s life.

Let us pause for a while and get the precise context of these disputed allegations.

A post by allafrica.com quotes the former MP pleading with the people to pray for President Moi’s death.

Omingo Magara’s brother released these heavy-weight statements only to die a couple of months later.

Sources allege that the Ford-Kenya party MP was riding in a Mitsubishi Pajero before meeting his death.

The car was involved in a horrible accident that left it overturning. In the process, Nyakieya sustained severe head injuries.

He died on his way to the Kisumu-based Aga Khan Hospital.

Nyakieya’s driver described the incident as a tyre-burst, but close members stuck to their version of the story.

Nyakieya’s mother, Marcella Magara, vigorously maintained that his son was assassinated because he stood against Moi and his dictatorial leadership style.

Credible sources allege that “a red police car” was pursuing Nyakieya’s car when the incident happened.

Family members accused the said officers of failing to help Nyakieya on the spot only to show up first at the hospital.

Omingo had never thought of becoming a politician until he was urged to stand in for the late Nyakieya, MP South Mugirango Constituency.

Omingo Magara’s political fallout started in 2009 when the High Court of Kenya nullified his MP’s appointment.

PDP became a new home for Omingo Magara, who had abandoned ODM.

He defected from Raila’s side after his Orange Democratic Movement party denied him a ticket ahead of the 2010 by-election.

The courts declared the South Mugirango parliamentary seat open for a by-election in which Omingo lost.

Both Magara and Ibrahim Ochoi lost to Manson Nyamweya of Ford-People.

Failing to defend his seat in the middle of a term forced Omingo back to his roots as a farmer.

We are yet to ascertain if indeed the popular Magara is owner of this Nairobi-based legal firm.

The office is accessible on the first floor of Adalyn Flats along Ngong Road, Nairobi.

Omingo Magara owns one of the best farms in Kenya. His ranch sits on a one-acre farm within Ongata Rongai neighbourhoods.

The large-scale dairy unit is highly computerized, with an emphasis on meeting expected hygiene standards.

The former member of the National Assembly of Kenya works with an innovative harvest team to maximize productivity.

Omingo Magara has narrated how he turned a passion for studying agriculture as a subject at Nduru High School into a profitable business.

A journey that started with one cow in his youthful years is now a dairy empire, attracting other farmers for benchmarking.

The Ukrainian milk poisoning incident challenged Omingo to concentrate on his farming dream.

Omingo launched his current dairy unit in 2010 with only three cows of about five months.

He had acquired these three calves from the Rift Valley Institute of Technology farm at the cost of Ksh. 450,000.

Apart from dedication, Omingo credits the technology he imported from the Netherlands as a tool behind his success in dairy farming.

These include Chilling machines and milking machines. For instance, Omingo’s staff milks up to 10 cows within 7 minutes.

Omingo supplies at least 3,500 litres of milk to various clients, including Kenya Seed. A fair amount of his sales also reaches neighbours and remote buyers.

Apart from ballooning his bank account, farming has helped Omingo restore the peace of mind he lost while engaging in politics.

Profits aside, Omingo Magara spends about Ksh. 500,000 to feed his fast-rising numbers of dairy animals.

In 2015, the head of state remembered Omingo Magara with a state appointment as the Kenya International Convention Centre Board chair.

The former MP Omingo Magara wealth has accumulated over the years. His modern farming is particularly a significant source of his ever-rising net worth.

There are, however, no records of his salary or income returns from investments.

Hon Omingo Magara biography summarizes all his accomplishments, focusing on professional, political, and farming involvements. As to whether he will give politics another shot is a question that time will answer.