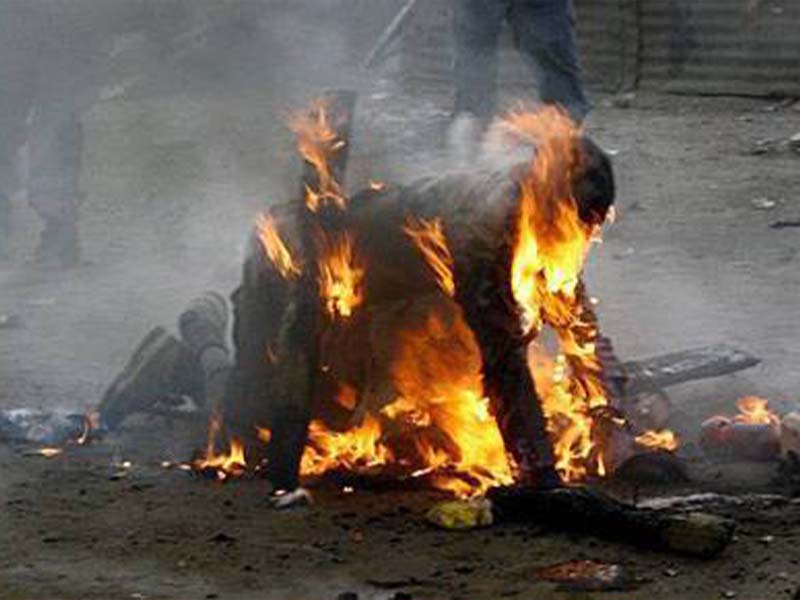 It is sad to watch a human being die in the middle of a flame as the rest celebrate the pain and groaning. Just take a moment to reflect on the photos and videos of Kisii witches who lost their lives to machetes and petrol bonfires.

Yes, witchcraft is indeed a snare in Gusiiland but that cannot justify horrendous killings in a democratic nation. Imagine a death sentence for all our wrongs, no human being will be alive today. In connection with that, a situation where we do not have accused sorcerers in the court of law is worrisome.

Cases of burning witches are becoming more rampant and deadlier even as the affected families decry torched houses and lives of loved ones.

On the flip side, allegations of family conflicts around inheritance of properties seems to cut across in recent witch hunt cases.

What does the law say about witchcraft?

Witchcraft is illegal in Kenya with enough provisions in the constitution against the use and practice of sorcery.

The accused should therefore face the law instead of suffering unnecessary beheadings.

“Any person, professing a knowledge of so-called witchcraft or the use of charms, who advises any person applying to him how to bewitch or injure persons, animals or other property, or who supplies any person with any article purporting to be a means of witchcraft, shall be guilty of an offence and liable to imprisonment for a term not exceeding ten years.”

Without the law, society would easily slide back into the long-forgotten holocausts of the dark ages.

That would mean severe crimes against humanity, especially on minorities and those who are vulnerable, among them the elderly.

The historical look at the photos and videos of Kisii witches

Witches often receive the worst punishment on a slightest suspicion, except that it is hard to identify one.

That said, the list of witch hunt victims is becoming longer by the day.

In the meantime, hundreds of witchcraft fatalities are decrying unserved justice.

Burning witches is not a lasting solution

Burning witches is a backward practice that only fuels hate and family divisions with no lasting solution.

Those affected end up abandoned with a witch tag on their family tree. Instead of burning, why not testify against them in a court of law?

No more waiting for a conversation on better ways of ending sorcery because burning is unreliable and old fashioned.

Heartbreaking photos and videos of Kisii witches burnt to ashes are not only crashing to the hearts but also horrific for generations to come. 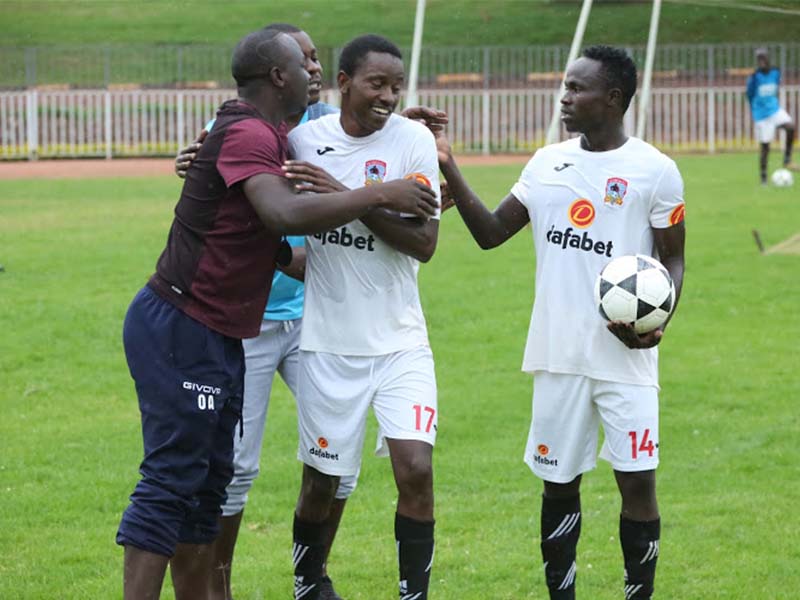 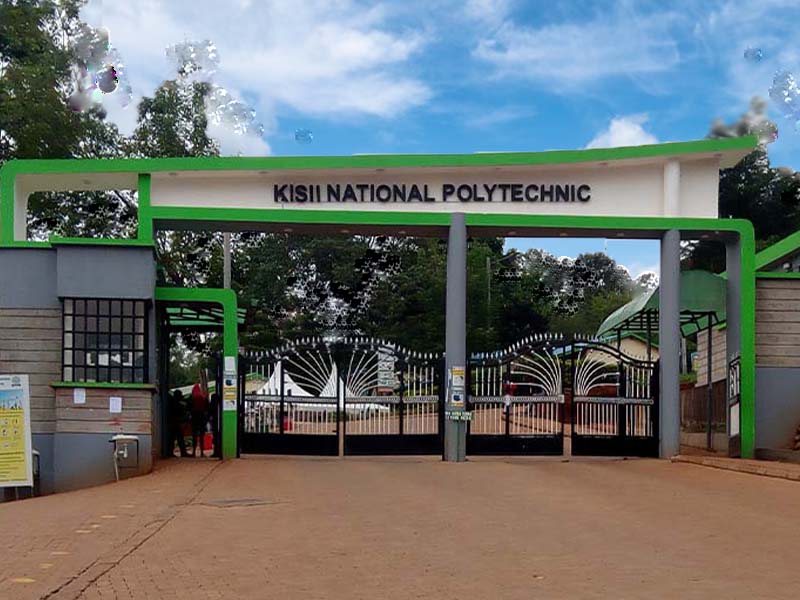