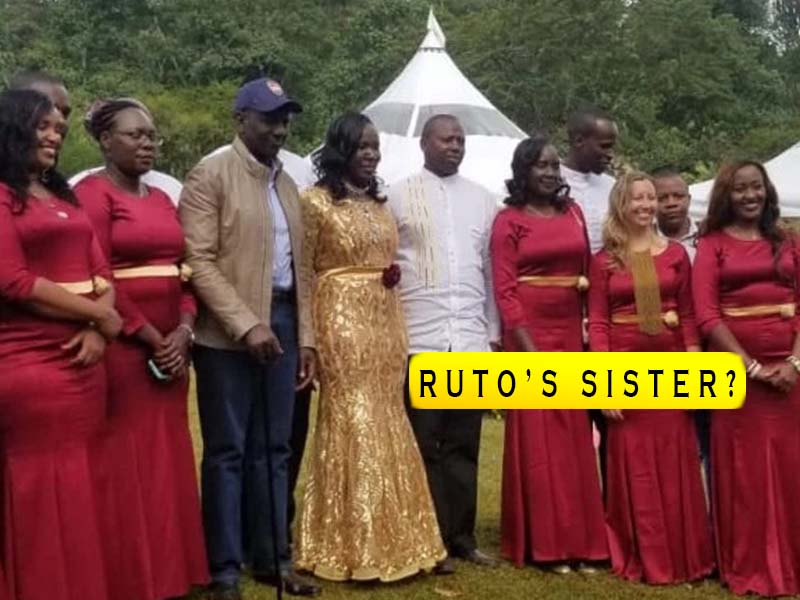 Kenyans have been throwing a curious eye into the family of Mzee Daniel Cheruiyot since his son William Ruto became Head of State. The ongoing scrutiny of President William Ruto sister Susan Samoei is catching fire.

A majority are trying to understand how a former chicken hawker single-handedly became commander of the Armed Forces. Behind him are little-known brothers and sisters.

The new loyal family from Kamagut village is highly inspiring to millions of Kenyans fighting to overcome extreme poverty.

Unfortunately, Ruto’s father Mzee Daniel Kipruto Samoei Cheruiyot died in 2008 when Ruto was serving as the Member of Parliament in Eldoret North.

Yet again, Ruto lost his brother Harrison Kiptoo while serving as the 11th Deputy President of the Republic of Kenya.

Photos of Ruto’s biological sister are not yet public because she prefers living life behind the cameras. However, enough has been said about her profile in mainstream publications.

The latest example is that of an impersonator arrested for using Susan Samoei’s identity in his con-game.

According to police reports filed in 2018, Geoffrey Kiplangat was handpicked into the cell for soliciting money from Susan’s unsuspecting friends.

He would be arrested by authorities after conning several people. Kiplangat eventually landed in jail after defrauding Ksh. 89,000 from the wrong hands.

“He was arrested and booked in by security attached to the DP. We are pursuing the case further to establish how many people he has conned”

Arrested in Eldoret town, Kiplangat was transferred to the Central Police Station for a cold night.

Apart from swindling money, Geoffrey Kiplangat was charged in the court of law for tarnishing Susan Samoei’s name.

Findings pointed that Kiplangat had successfully swapped Susan Samoei’s SIM CARD and captured its details for use in the crime.

Truphosa Chebatip who was a classmate of William Ruto in Kamagut primary school back in 1972 has revealed that the president was a terrible student in English lessons.

Mrs Truphosa who was a bell ringer at the time recalls how she teamed up with Ruto to sing for President Daniel Toroitich Arap Moi.

She can’t forget an incident in which Ruto fled to his sister’s home following intense beatings from their English teacher.

“I was ahead of Ruto, especially in composition, one day he asked which book we were using… When we were in class 5, the English teacher canned us until Ruto decided to flee to his sister’s home in Ziwa.”

William Ruto who has not lost any general election since becoming Eldoret North MP is now the fifth president of Kenya.

The life story of President William Ruto sister Susan Samoei is no different from that of the chief hustler – she is presently a successful business lady. 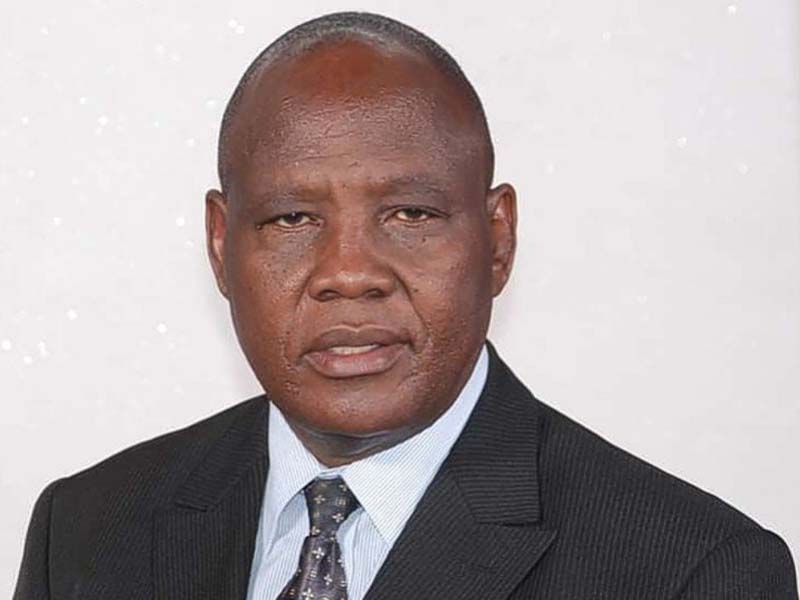 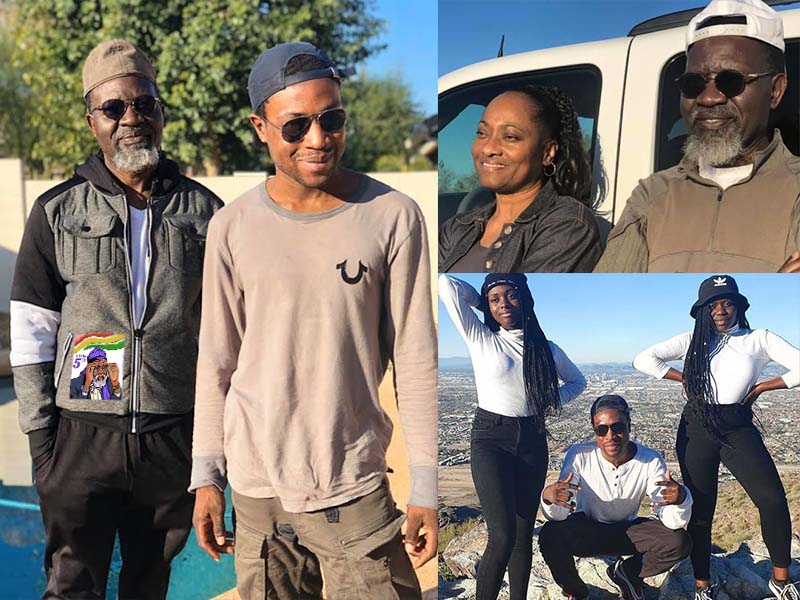 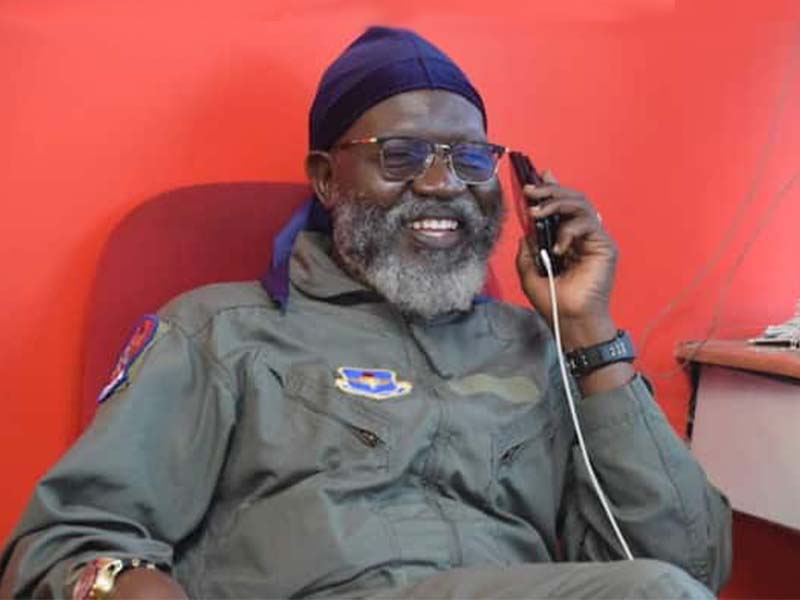