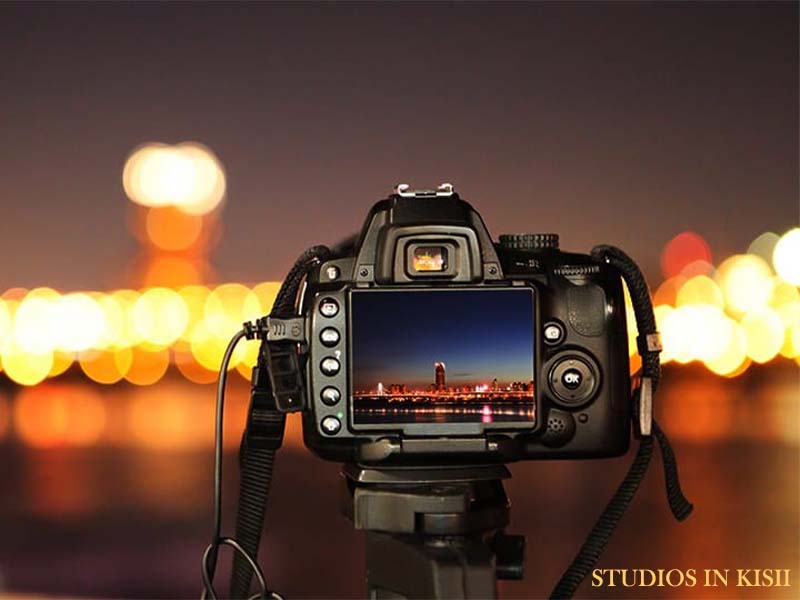 The number of recording studios in Kisii town has doubled in the recent past owing to the rising demand for digital content. These media businesses come in handy for creative productions, photoshoot, and event coverages. It takes these modern studios to capture the audience and store quality memories.

Various studios on our list offer excellent audio and camera quality. Among the best studios in Kisii are those that guarantee fair prices and timely delivery of clean productions.

These smart media houses are convenient for weddings, funerals, and music recording.

They are also reliable for both indoor and outdoor photoshoot.

The World Wave Records is one of the best secular music recording studios in Kisii town.

Who is Augusto producer? Augusto is an award-winning film director, music producer, composer, and CEO at World Wave Records.

Examples of their quality work include Msanii Records SDA songs which are lately trending on YouTube.

Apart from studio music productions, the Msanii Records is good at covering special events such as concerts and weddings.

VOV studios are among the oldest in town, and therefore the most popular.

The Digital Recording Studio is a part of the celebrated VOV radio and television broadcast.

Digital Recording Studios are accessible at Golf House within the underground floor.

The longstanding Voice of Victory audio recording studios dates back to 2003.

The studio started producing videos in 2006 and has since been running actively.

The Studio is an all in one recording studio from which you can take home stunning photos and record amazing videos.

The studio sits next to Egesa FM Kisii offices and is within the vicinity of Kisii Town capital round about.

Those looking for Photographers in Kisii can count on this media house for all studio services.

The studio offices are near Gusii Stadium within the heart of Kisii Town.

This recording studio in Kisii is highly preferable

The Studio has a presence in both Kisii Town and Nairobi City County.

The Studio specialises in graphics and movie productions.

The Studio offers all the services you would expect in a media house.

The Studio is new in the market with excellent services.

Kisii and Nyamira counties are becoming a digital hubs especially in the world of entertainment.

More top producer and photographers from Gusiiland include the following.

Most Kisii Studios have offices in major Towns and are therefore accessible across the country.

Notably, some of these studios appear on the list of studios in Nairobi.

Msanii Records, World Wave Records, and Nick Media Studio are among those that have reached outside Gusiiland.