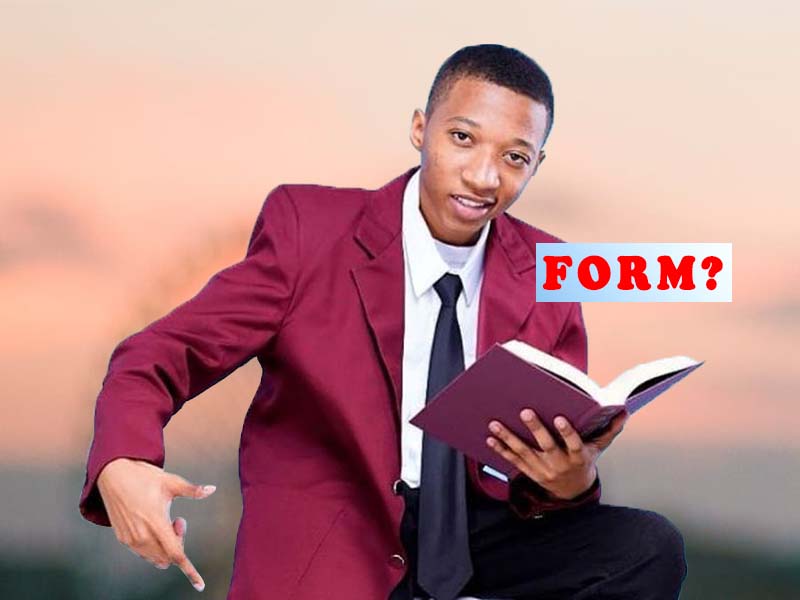 Trio Mio education is a huge debate considering TJ is a teenager in the limelight. For that reason, a section of supporters are worried about his balancing between classwork and art.

Born on October 22nd, 2004, Trio Mio is 18 years old. He is a school going celebrity under the management of a no-nonsense mom. She says he is a normal teenager struggling to finish homework with new lyrics crossing his mind.

Which form is Trio Mio? Rapper Trio Mio is reportedly a form four leaver from an Embakasi based secondary school within Nairobi City. Even so, the name of Trio Mio School is in the wraps.

The rapper boy is often trending for his timeless songs. His exceeding presence on the internet is leaving netizens curious – Does Trio Mio go to school?

Back to school photos and messages says a lot about his strong inclination to education.

Nick Mutuma and Bien of Sauti Sol were among the first to wish him well on returning to school.

While interviewing on Switch TV SwitchBoard Show, TJ revealed even more about his juggling between music and studies.

He went on to reveal that he is an average performer with a low interest in Chemistry and related subjects.

Later on, TJ met Lynn Ngugi on Tuko talks. During the interview, his mom described him as a special kid in the family.

Trio Mio recently attracted rage from a section of Kenyans for allegedly agreeing to entertain at Raila’s Azimio La Umoja Launch at Kasarani.

Among the displeased argued that TJ was still a minor that should be protected from political messaging.

“My son’s music appeals to the young generation. Raila Odinga’s representatives told me that they’d like to leverage on his influence to reach out to the youthful voters, I agreed that my son can entertain guests at the function.”

Wanjiku Mukuru is among other renowned personalities who faulted PM Raila Odinga for including minors in his campaigns.

“The teenage brain does not fully mature until one is 24 or 25 years old. A teenager’s component of the brain responsible for executive function (thinking before acting, like adults would) is still tender and sensitive to adversity.”

UoN sociologist and lecturer, Dr Karamu Kiemo, also thinks that Trio Mio is too young for politics. TJ mom had this to say amid pressure from social media.

“My son is currently homeschooling. I withdrew him from the high school in Machakos; when it became difficult for him to balance education and talent. The people who teach him at home offer flexible timetables, which allow him to pursue music, even as he studies.”

Child development specialists insist that fame is highly destructive to minors even when managed well.

Trio Mio education and music journey are both running smoothly thanks to his manager mom. Apart from Gengeton hits, TJ is a regular high schooler dying for grades.