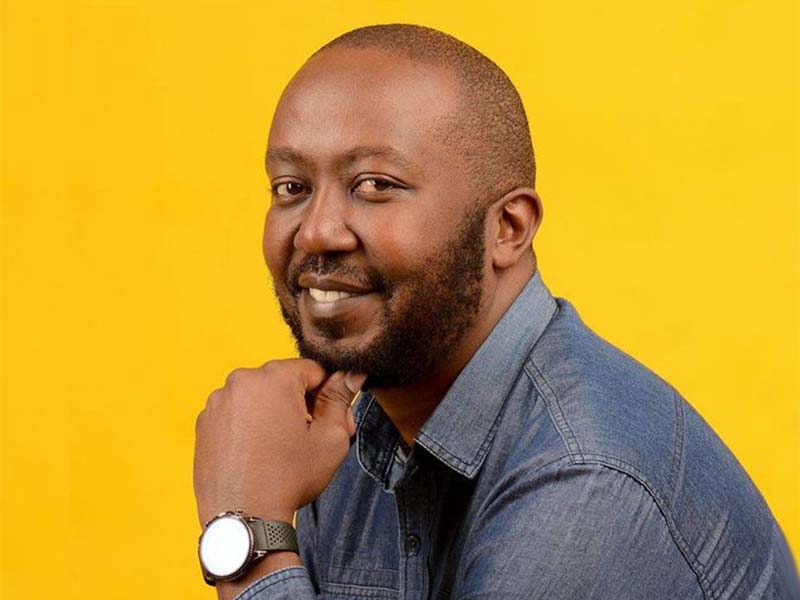 Andrew Kibe is a Kenyan media personality renowned for his controversial opinions against feminism. He is a devout boy child defender with spontaneous answers to every debatable gender question. What an exclusive life story in Andrew Kibe biography.

The self-proclaimed Kifee is an advocate of a typical man in the Hebrew Bible. His notoriety roots in a habit of scolding women for abandoning their God-given roles in society.

The girl child is particularly offended that Kibe is teaching men to become Taliban.

Apart from picking uncomfortable fights, Andrew Kibe is an ordinary Kenyan citizen trying his luck in relationships and digital media.

One wonders why Kibe dropped his pastoral ministry to pursue freedom of thought.

Where was Andrew Kibe born? Mr Lambistic originates in central Kenya and is of the populous Kikuyu tribe.

A section of supporters seeking Andrew Kibe full names should beware that he does not have a middle name – at least publicly.

How old is Andrew Kibe?

Andrew Kibe date of birth is lately an issue among critics seeking to pull him down for allegedly being a marriage loser destined to mislead happy couples.

What is NRG Radio in full? Acronym NRG is a short form of the word “eNeRGy”. The energy expressed when sharing unapologetic views is evidence.

After a period of amassing a huge audience, Kibe and Kamene locked horns with NRG Radio Owner Kevin Mulei.

In response, the CEO barred them from joining rivalling Kiss FM. In his court order, the employer decried lost investments in billboards and related promos.

A temporary court order against Kibe and Kamene read as follows.

“A temporary order of injunction is hereby granted restraining the duo from performing services for, carrying or being engaged or interested or concerned directly or indirectly or publicly identifying with the promotion of services by any other radio station in Kenya or any business that competes with NRG.”

In June 2020, Kibe shocked many with an abrupt resignation letter. Life worsened for him;

Later on, Kibe intimated that he left the radio station because his boss was attempting to censor his choice of words and, therefore, freedom of expression.

The jobless and financially struggling Kibe received help from a friend to launch Rogue Radio Investment in November 2020.

He has since described the short-lived political experience as a waste of money.

Kibe said the death of her sister in 2012 did not cause a single tear. Speaking of relationships, he is a divorced man from the world of romance.

He separated from his wife years after a chaotic church wedding opposed by his dramatic mom.

Further reports indicate that Kibe is a father of a 14 years old son whom he has not seen since he was 5 years old.

Speaking to Kamene Goro on Kiss 100 Radio, Kibe said the baby mama lost his contact after marrying another man.

On the other hand, not much information is available about his brother and father.

Andrew Kibe USA stunt with Eric Omondi is a perfect example of his unforgiving personality.

Kibe was previously a devout evangelist and a strong believer in that case.

Serving as an assistant pastor meant constant prayers, especially at the point of seeking a life partner.

He has previously revealed fasting for three days in search of a perfect soul mate.

Kibe says college pastors pointed out and pressured him to marry a beautiful choir lady who would destroy his love life.

As we speak, Kibe is sceptical of the pastors professing direct communication with God.

Andrew Kibe net worth and businesses

Kibe is among the richest Youtubers in Kenya today. His channel with about 300k subscribers attracts thousands of views daily.

Besides, he owns an e-commerce website with executive and branded hoodie collections.

His online shop visitors can also listen to the Andrew Kibe podcasts. Some sources claim Andrew Kibe salary at Kiss FM was Ksh. 100,000.

Andrew Kibe biography summarizes the lows and heights of a millennial conversation starter. His stunts live on!