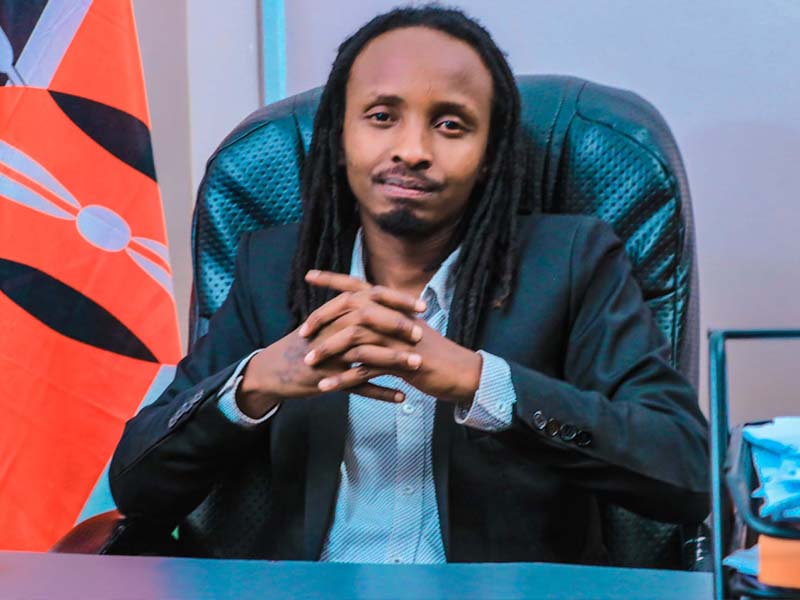 Rapper Smallz Lethal is an influential Kisii musician famous for releasing Am Offended hit. Many love his style of music for its informative and entertaining value. Smallz Lethal biography explores his personal and career life in the Kenyan music scenes.

The Kisii rapper has come a long way to accumulate several followers at the national level. His presence in music is now the voice of those suffering injustice. More so, Smallz Lethal music focuses on bad governance, especially at the county level.

The multitalented Kisii singer was born to a humble family residing within the vicinity of Kisii Town CBD.

The artist acquired the name Smallz during his high school years. The nickname came from his small-bodied appearance.

Nyakundi later earned another nickname, Lethal, during the stray seasons of his life.

How old is Smallz Lethal?

Smallz Lethal is a name that Nyakundi received out of his fearlessness and bold attitude.

Involvement in criminal deals as a young boy almost claimed his life.

Nyakundi narrowly escaped the wrath of mob justice on a fateful day. The experience left him a changed man.

The musician has an excellent academic background and is a natural creative from the following institutions.

Sources indicate that Smallz left his journalism classes underway to major in the music profession.

Is Smallz Lethal married? Mainstream news sources alleged that the rapper is in a romantic relationship with a beautiful woman.

However, the Kisii singer is yet to comment on rumours linking him with an unnamed woman of German – Kisii descent.

Who is Smallz Lethal wife? The singer is yet to open up about his marital status and love life.

Meanwhile, Smallz Lethal is yet to comment on whether he is a family man or not.

Sources have revealed that Smallz Lethal father, Lovelex John Nyakundi, is a professional teacher with a helping heart.

The changed Nyakundi tried music once more, this time with an ambition of becoming a Kenyan Hip-hop star.

Smallz re-joined music and released his debut song in 2005 with Mr Black of MD SOCIETY and Gaza of Uko Flani.

The rapper is currently a forerunner of artist rights, having released the following albums.

Smallz Lethal biography indicates that he is a champion of modern hip-hop sounds with clever lyrics.

Most songs from the singer fall under The Common Mwananchi album of 2014.

You will never go wrong with Smallz Lethal gems on the mix.

The singer has released several tracks, with most of them ending up massive hits. Among these are Love, Believers, and Celebrate.

Others include Star, Sorry, Usinijaribu, Vile Inafaa, and Smallz Lethal Freestyle. Luckily, we have even more;

Smallz Lethal – LETHAL ft. Sage from 2017 is another killer track of all time.

The HipHop Hook Up platform that he founded alongside the renowned Nafsi Huru has helped several artists to demonstrate their skills at a fee.

Most importantly, he is now keen to unite the East African Community.

News about the arrest of Smallz Lethal arrest came out recently following a provocative hitmaker song.

The song speaks directly to Governor James Ongwae and his deputy governor Joash Maangi whom he alleges corrupt.

He has also accused Duke Mainga Echate of laxity and misuse of office.

The KRK FC boss attacked the CEC for Culture, Sports, Youth, and Social Services for sleeping on his duties instead of empowering fellow youths.

The Gusii All Stars United Awards recognized the singer as the Kisii Rap King.

Apart from music, Smalls Lethal is a chairperson for the renowned KRK Football Club.

On the other hand, the Whiskey na Ng’ang’o song with Carlos and Alto Flow earned him the Best Collabo of the Year Award during the Gusii Creative Award 2019.

Fans can now use Smallz Lethal phone number or his social media for booking and further inquiries.

A more in-depth look into Smallz Lethal biography and profile highlights a famous Kisii singer with talent and fame enough. The artist is indeed living up to his name Lethal, which means fearlessness. 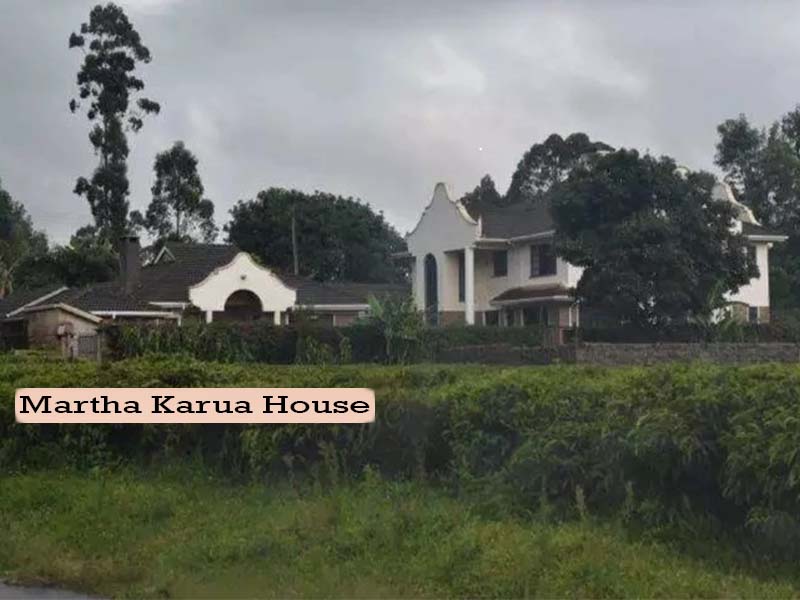 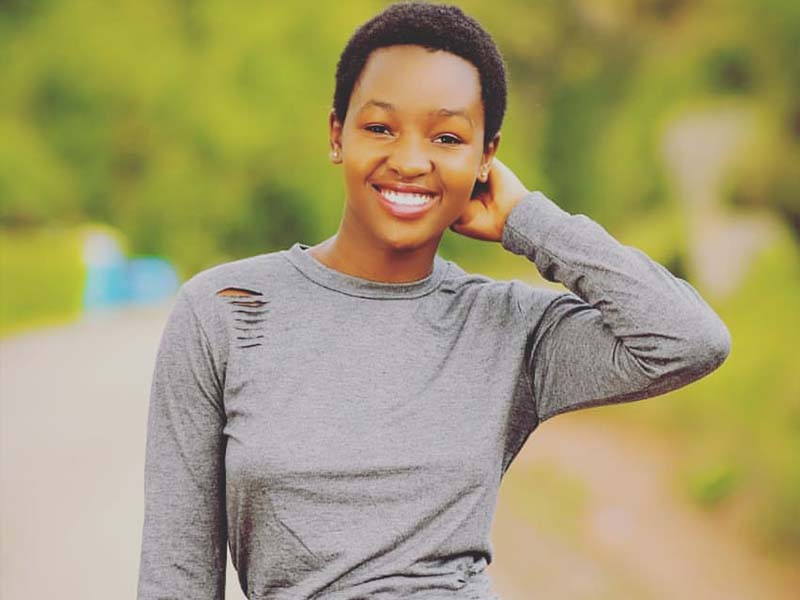 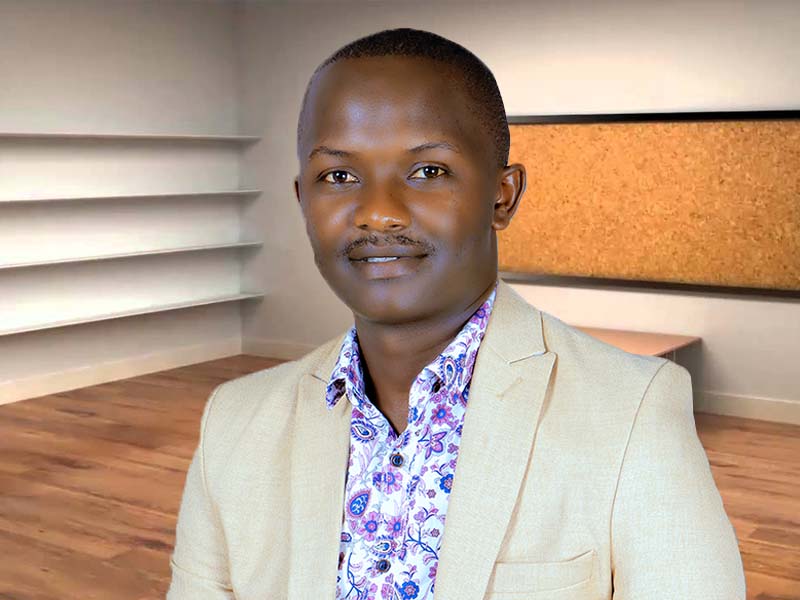 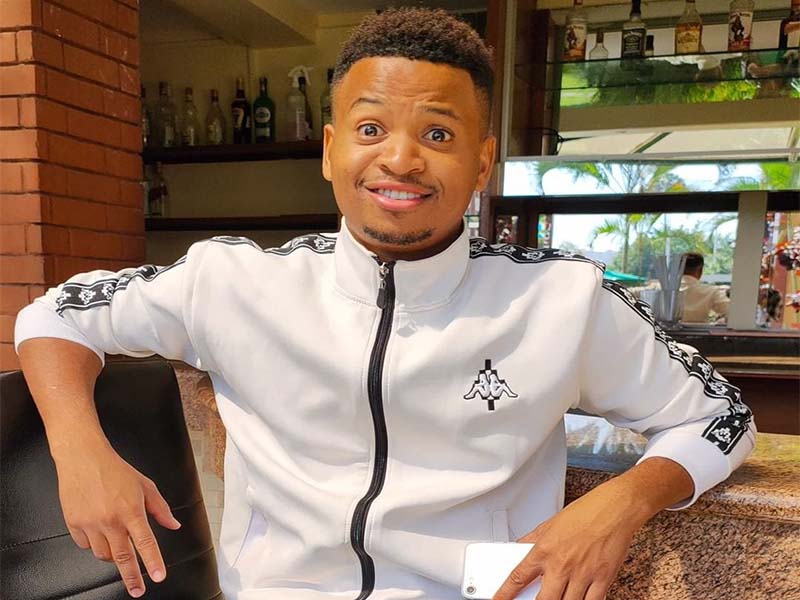 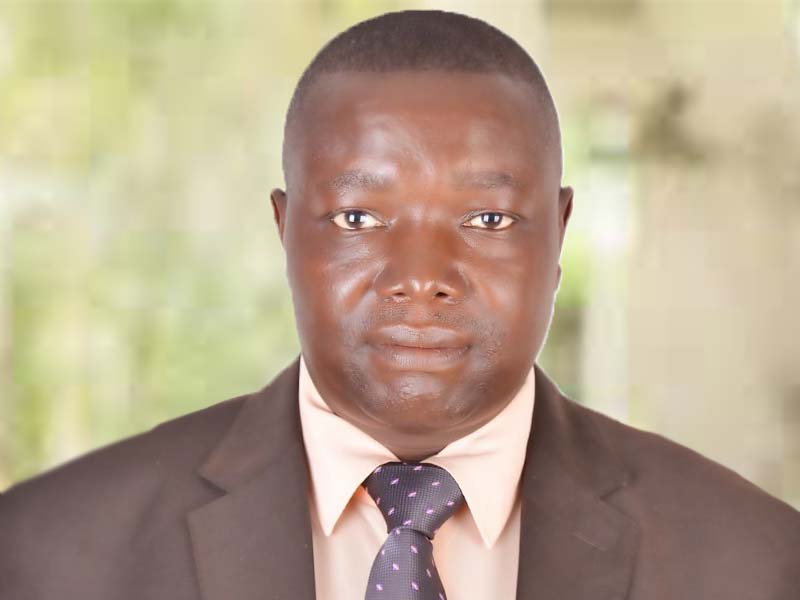