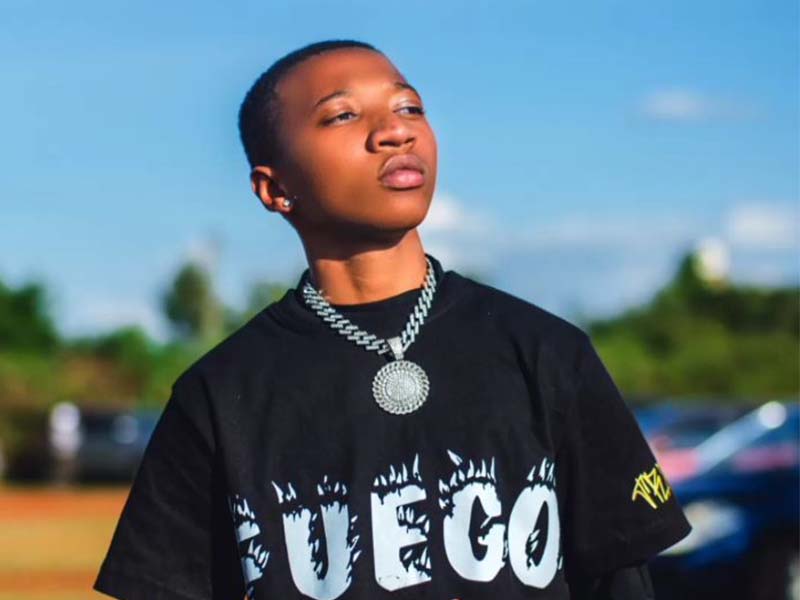 Trio Mio is a sensational Kenyan rapper and Gengetone star in the calibre of Bien-Aimé Baraza, Nyashinski, Nameless, and Khaligraph Jones. The multitalented Cheza Kama Wewe hitmaker came to the limelight during the Covid-19 lockdown. Trio Mio biography gives further info on his colourful life story.

The school going Trio Mio is an inspiration to several young people craving money and fame. He is a millennial to admire and a celebrity to follow closely. Who is Trio Mio?

Photos and videos on Trio Mio Instagram page with about 400k followers show that he is a budding celebrity.

His entry into music and overnight success came in time.

Loyal fanatics and a charming mom are in the frontline when it comes to “Happy birthday Trio Mio” showers.

Trio Mio real names are Mario TJ Kasela. The middle name TJ is an acronym for Thanks Jesus.

Nicknamed Son of the City, he is indeed a gift to his mother who reportedly endured excessive difficulties during pregnancy.

Is trio a boy or a girl? Trio Mio gender is male with a brown skin appeal and a fancy haircut.

Who are Trio Mio parents? Trio Mio mother is Irma Sakwa while his father is a Tanzanian based musician.

The lastborn Mario TJ Kasela is allegedly from a single-mother family of 4 siblings – two brothers and two sisters.

TJ fell in love with music as a child with direct influence from his non-Kenyan dad. The old man is a lover of Rhumba songs.

Is Trio Mio tribe Kamba? Rapper Trio Mio is from mixed ethnic background considering his father is of Italian and Congolese heritage. On the other hand, his mother Irma is a Kenyan national.

The lyrical maestro was born and raised in Umoja Estate within Nairobi City County.

Growing up in the inner city meant a life of unceasing struggles without enough food and clothing.

5. He discovered his talent in grade 7

TJ has been writing songs and singing them for as long as he can remember. In class 7, he had already recorded a debut song.

The studio recordings did not become instant hits as he had wished. Even so, a then infamous underage boy maintained a fixed eye on his education and mentor Khaligraph Jones.

Apart from the stage name Trio Mio, Mario TJ Kasela credits his elder brother Bigting AP for introducing him to the art of rap and hip hop music.

“Watching my brother and his friends rapping to instrumentals on YouTube is what inspired me to take it seriously, that’s when I started to compose my own songs. The pandemic allowed me time to record these songs since schools were closed.”

He is also a lover of Caribbean music with Koffee a role model in the genre.

“My folks love Lingala music, and that dominated the playlist in our home. I listen to a lot of rap/hip-hop from all over, a genre my bro put me on to. I also vibe to Caribbean music, Koffee being my favourite.”

His taste for soulful music is surely ripe.

TJ believes in his potential to break the record set by timeless musicians Nyash and E-sir.

“It’s humbling and flattering, I didn’t get to witness his (E-Sir’s) music. I’m only 16, but his music has lived on and I know what he meant to my elder siblings and cousins, and Kenya as a whole. He’s legendary and hopefully, I get the opportunity to continue his work.”

The rapper is already re-writing history with smooth lyrics and a musical vibe.

There are even more tunes in his Trio Mio latest albums.

Photos of a uniformed hot lady standing with a ready smile beside Trio Mio have been making rounds on social media.

A section of followers is already convinced that she is the lucky girl.

Trio Mio who has previously confirmed being in a romantic relationship is yet to confirm the name and age of his queen.

Is Trio Mio still in school? Yes, TJ is a form three student trying to strike a balance of success in music and high school exams.

11. He is the next celebrated Kenyan rapper

It takes years to become a respected rapper but that was not the case for Trio Mio. He would crash all the rules and norms with the Cheza Kama Wewe anthem.

“The support has been surreal. I’ve done collabos with household names; Young Lunya (TZ), Mejja, Exray, Nelly The Goon, Okello Max. My career is five months old, it’s all I could wish for.”

In addition, established and upcoming rappers dying for collaboration with Trio Mio.

Performing at Raila Odinga’s Azimio La Umoja political rally held at Kasarani Stadium is a huge step in his career.

According to public info, TJ performed at the occasion after signing a deal worth Ksh. 300,000. 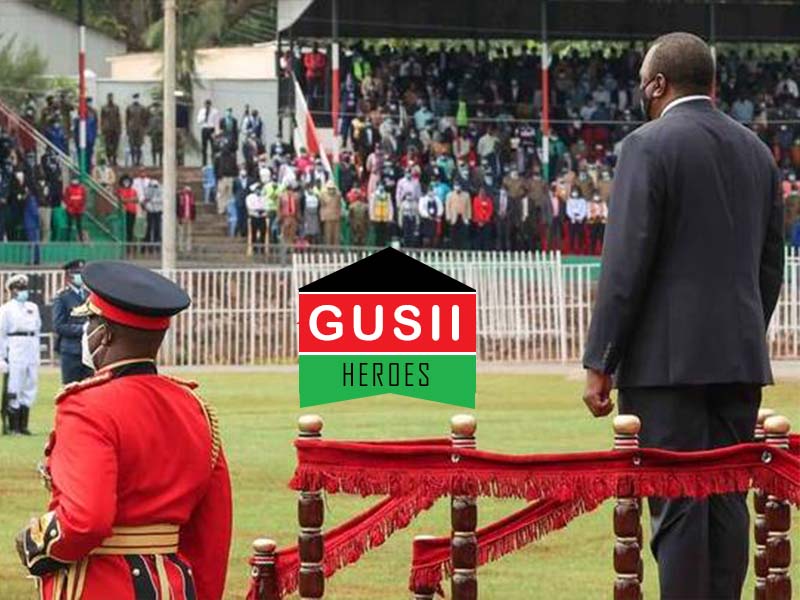 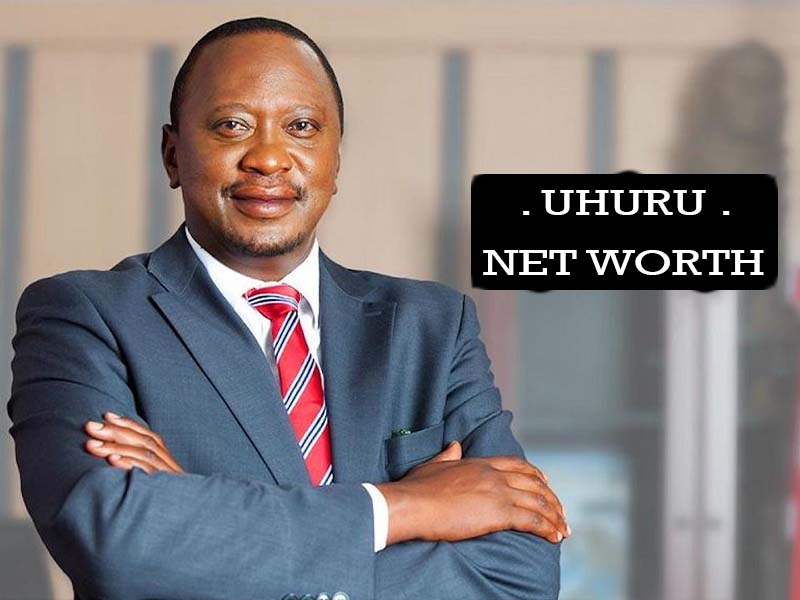 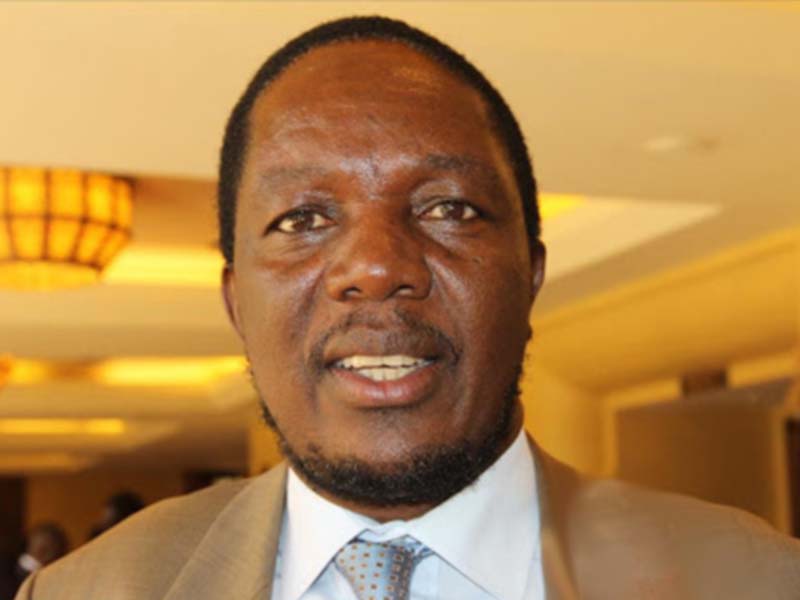 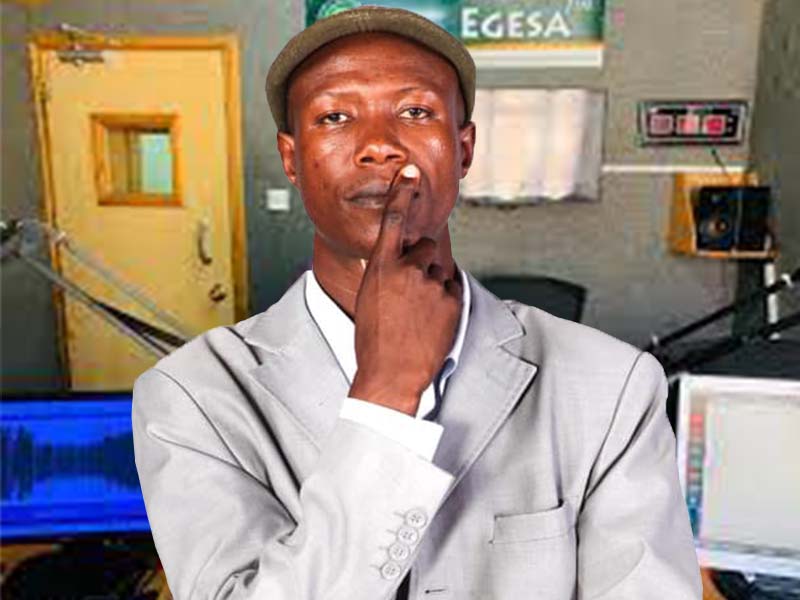 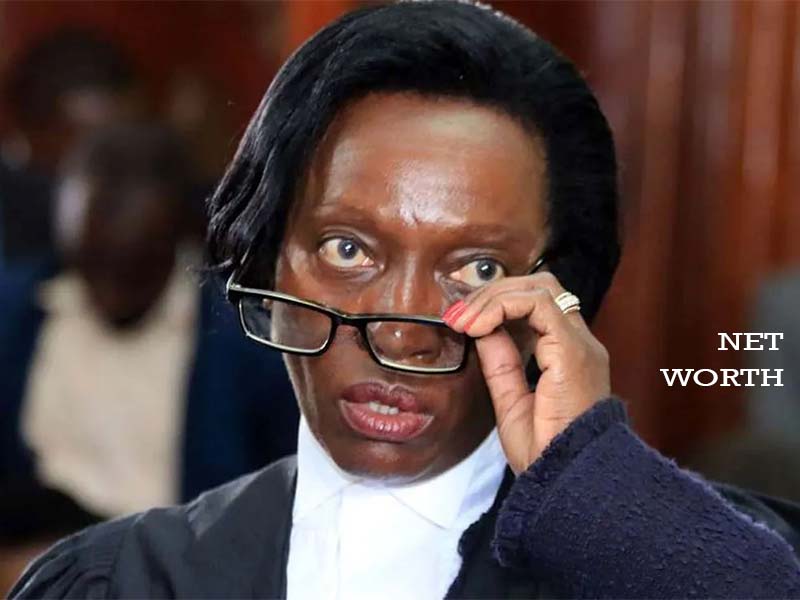