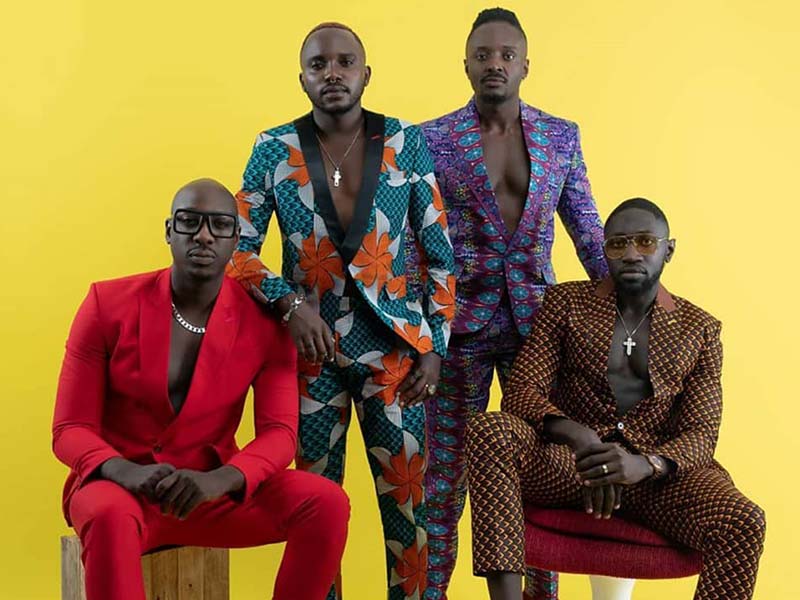 The Kenyan afro-pop Sauti Sol Band from 2005 is a force to reckon when it comes to lyrical hits and Trendy albums. A list of best Sauti Sol songs says no less about their fame and pride.

The boy band of four was initially a cappella group of three. Times changed for the better and we now have a full-blown crew of loveable singers. Details are clearer in the upcoming sections of Sauti Sol biography.

Sauti Sol YouTube Channel with close to one million subscribers is a fireplace of musical tunes.

Top in the list of Sauti Sol music are these compositions

These soulful vibes are the reason why the group is above the rest.

The notorious Sauti Sol has so far released 5 studio albums with several covers and concerts.

Enlisted are all the albums and year of release.

Sauti Sol is the best Kenyan band today with multi-talented singers and a series of hit songs.

For the record, Sauti Sol wealth is at least Ksh. 300 million as of 2022. Much of this lump sum is from worldwide tours, salaries, and investments.

On top of that, the long-lived Sauti Sol has earned multiple recognitions and awards.

DM or email the Sauti Sol team at bookings@sauti-sol.com.

The best Sauti Sol songs have exceeded millions of views; in the process attracting good deals and cross-border tours. A ballooning audience is particularly notable.