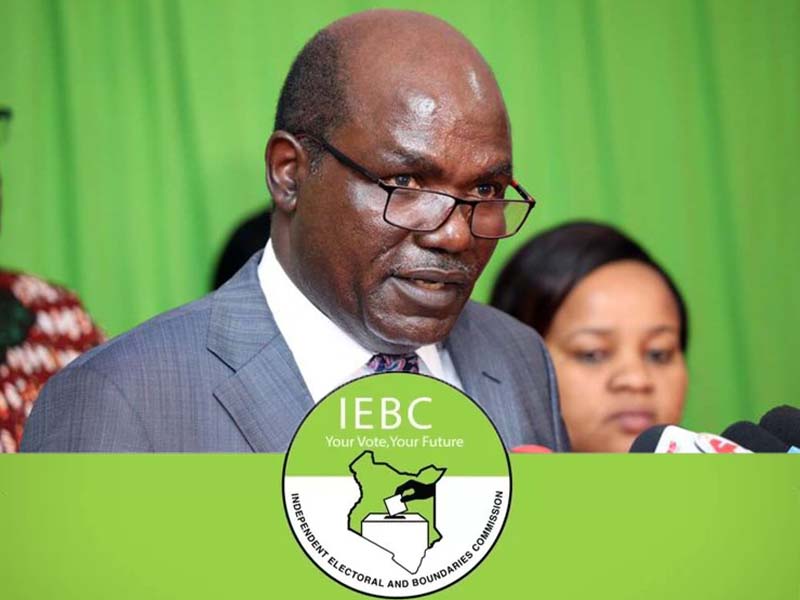 In Kenya, disputed IEBC election results keep the nation in suspense amid routine briefs by the electoral chair Wafula Chebukati. Meanwhile, verified figures from the recently held August polls are expected to determine the 5th president ahead of the Monday deadline.

The August 9th, 2022 polls ended peacefully with minimal cases of malpractice. As a result, most winner governors, senators, women reps, and members of the county assembly have been confirmed. And now, the country awaits the declaration of the Commander in Chief to replace the retiring president Uhuru Kenyatta.

In between mounting anticipation are three strange facts that you should not ignore;

How many voters voted in Kenya 2022? IEBC record shows that there are 22.12 million registered voters in the country.

Unfortunately, only 65 per cent of those registered turned up at various polling stations to choose their preferred leaders in various political seats.

Summarised is a critical comparison of figures as read directly from national registries.

According to Malcolm Webb of Al Jazeera English, it is the first time that all registered political parties and media houses have been allowed to run parallel tallying centres.

Malcolm says that parallel tallying centres will not only make it harder to rig the elections but also easier to prove any rigging claims.

Kenya’s electronic voting system has been previously criticised for being unreliable and erroneous in transmitting poll results.

The Supreme Court ruled there were irregularities in its transmission of data. The courts would rule the inclusion of a manual electronic system to back up the necessary forensic audits.

Tight competition between Raila Odinga and William Ruto means a somewhat disputed IEBC election results 2022. As we speak, normal businesses are at a standstill awaiting the IEBC declaration of the fifth president.