Multiple death strikes among Kenyan ladies living in Saudi Arabia have been tearing hearts for some time now. Eunice Okiomeri death reports are particularly worrying considering she was young in her cheerful 20s.

Cameras have not rested since the unfortunate death of Mercy Kwamboka. Buried on April 1, 2022, Risper Ombui and Leonidah Kemunto followed in quick successions. Eunice Okiomeri would also die within a couple of weeks.

Media attention is on the high rise since Eunice Okiomeri committed suicide under unclear circumstances.

An elder sister Elvin Teresa spoke to Cyprine Oenga and Dennis Onyamo of Mwamogusii TV about the death of Eunice.

She is convinced that excessive tension between Eunice and her Kenyan based lover Okiomeri is what triggered suicidal thoughts.

Elsewhere, a series of Eunice Okiomeri TikTok videos confirm she was sensational on social media.

Born at Eberege near Kenyenya in Kisii County, Eunice married Okiomeri with whom she sired a couple of lovely kids.

About five months ago, she left Kenya for Saudi Arabia to improve the living standards of her new family.

Sources say she left the firstborn son Dan of 4 years under the care of her mother Rose and the second born daughter of about 1 year under Okiomeri.

According to her Nakuru based brother Isaac Ontweka, moving to Saudi Arabia fuelled high expectations among in-law relatives.

For instance, she was faulted for declining to finance her school-going sister inlaw with Ksh. 27,000.

The relationship with hubby Okiomeri only worsened when his calls for a modern matrimonial house went unanswered.

The latest news indicates that chaos with Okiomeri resurfaced when a neighbour rumoured to Eunice that her daughter was not receiving good care.

In response, she requested her mom Rose to fetch the one-year-old. Attempts to gain custody of the child through family talks failed.

Mrs Rose finally postponed the child rescue mission after failing to raise Ksh. 10,000 demanded by the chief and police.

Okiomeri who was angered by a turn of events sent this heart-breaking message to Eunice.

In her stress and depression, Eunice forwarded the text message to her brother Isaac. She later died on Sunday, April 10, 2022.

Her Saudi Arabia based blood sister Lilian clarified that Eunice committed suicide with a rope after a period of wrangles with her spouse.

On the other hand, medical reports from Saudi Arabia point out that she died in a hospital bed after hours of severe chest pain.

Eunice Okiomeri suicide in Saudi Arabia is a huge shock, especially among close relatives. Meanwhile, her final decision on the rope is unwelcome. 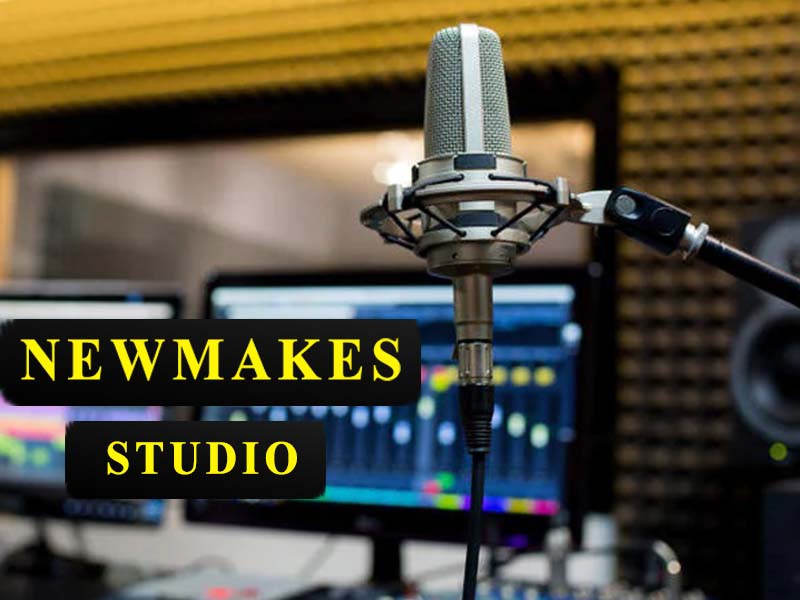 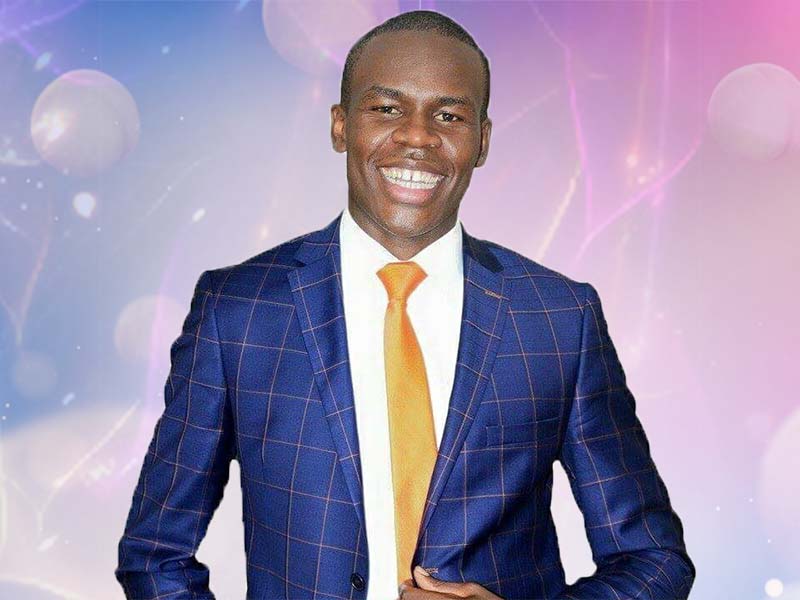