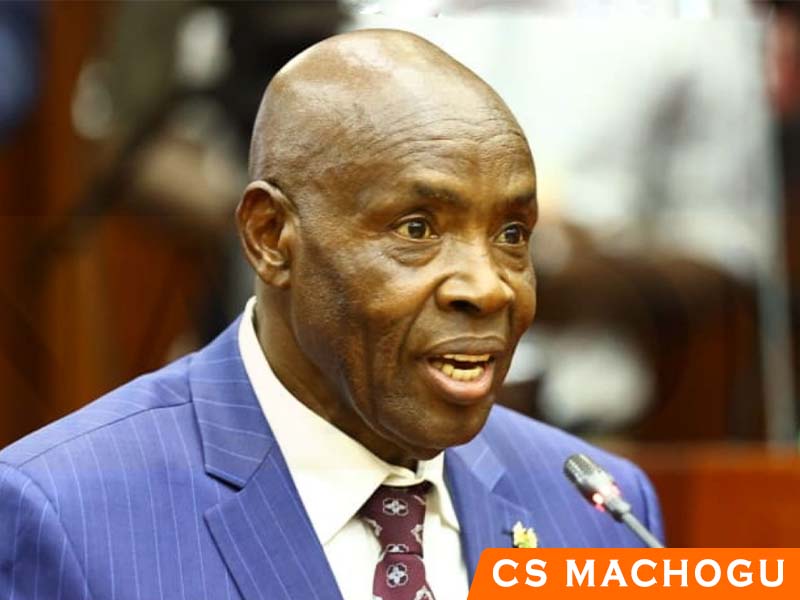 CS Ezekiel Machogu educational background is hardly in the limelight being a newcomer in national politics. Initial reports say the Education Cabinet Secretary is a highly learned executive.

The UDA-affiliated Machogu is lately controversial for lack of clarity on his press briefings. A case in point is a much-televised speech in which he was quoted proposing the scrapping of HELB Loan funding meant to support comrades from low-income families.

While addressing the vetting panel, Machogu introduced himself as a loving husband and a father of five adult children.

He went on to confirm his education history to convince Kenyans of his academic qualifications for the CS job under Prof. George Magoha.

On completing his primary studies, Machogu proceeded to join Nduru Boys in Kisii County for his O-Levels. Thereafter, he enrolled at Agoro Sare Secondary School in Homabay County for his A-levels.

Good grades eventually landed Ezekiel Machogu at the University of Nairobi for a Bachelor’s Degree in Business Administration graduating in 1979.

Machogu who has been in civil service for the past 38 years is finally ripening for national politics – his primary focus has been academics and infrastructural development.

The newsmaker CS would spend a better part of his earlier career life in the Mount Kenya region. At first in Nyeri County as a District officer and later as a senior servant in Nyandarua District.

He worked in other places among them Tetu division, Gichugu division, Kikuyu district, and Rift Valley Province as a PC, Nandi, and Naivasha sub-district.

From Busia, Machogu moved to the Coast province as a deputy Provincial Commissioner. Finally, he served in Wajir District.

CS Machogu retired in 2016 after a successful career of nearly four decades. A first-time political attempt saw him becoming a Member of Parliament between 2017 and 2022.

Who is CS Ombaki Ezekiel Machogu?

The 66-years-old Ezekiel Machogu brags extensive skills in senior ranks of the government. So far, a majority of Kenyans think that he is a no-nonsense man but not necessarily to the calibre of his Kisii tribesman-predecessor, Dr Fred Matiangi.

He landed the CS job after losing the Kisii County gubernatorial race to his Excellency Simba Arati. 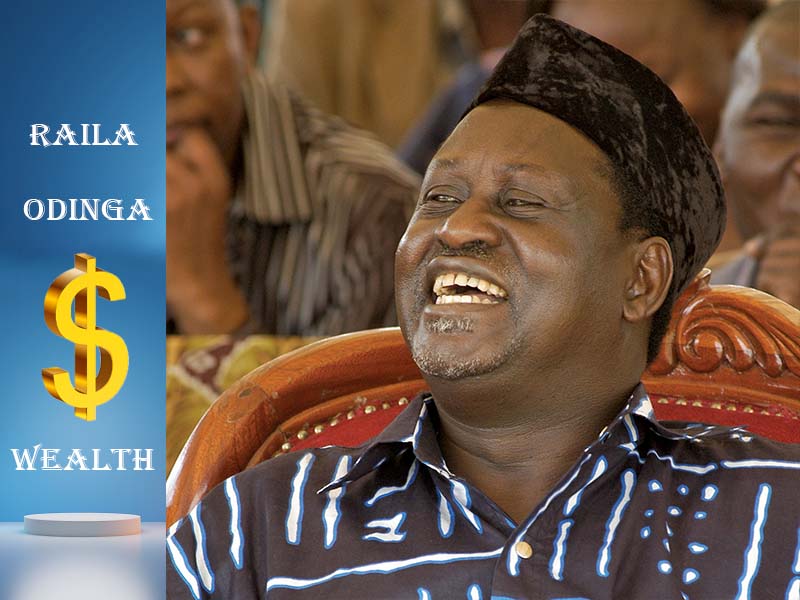 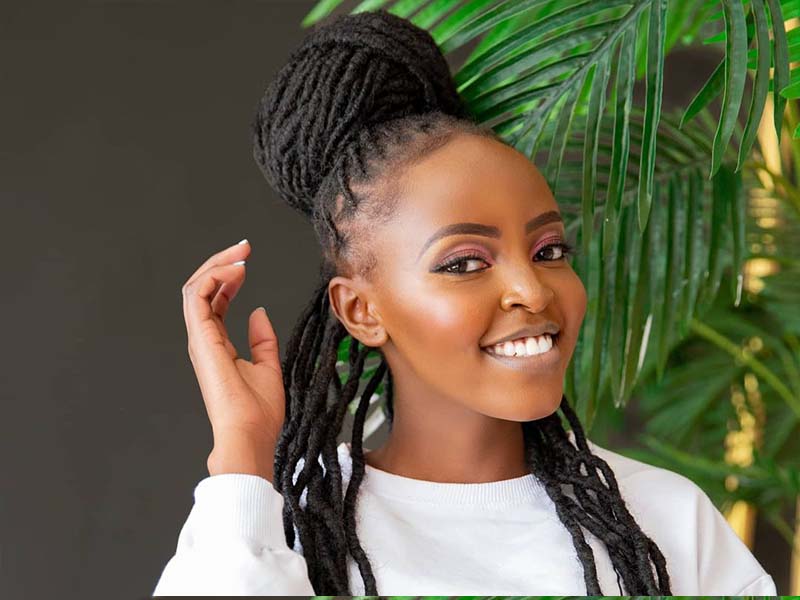 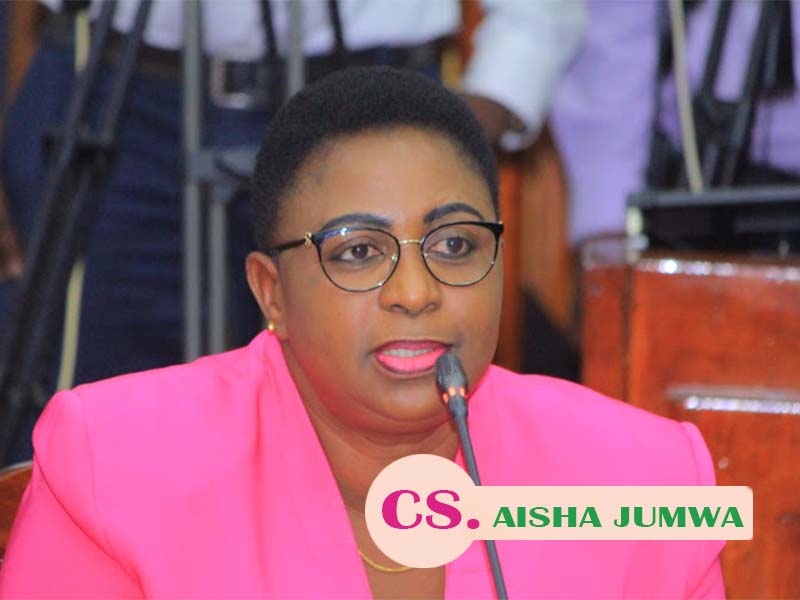