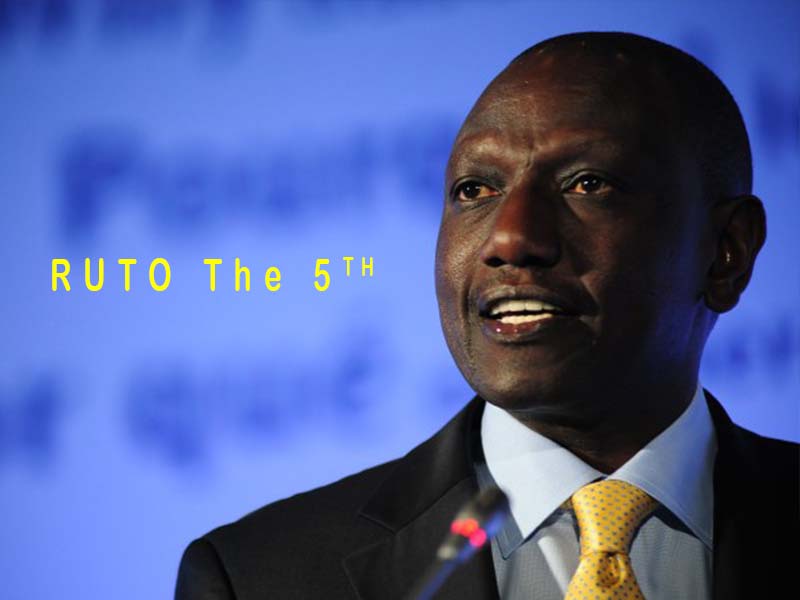 The Independent Electoral and Boundaries Commission chaired by Wafula Chebukati has finally declared DP William Ruto the 5th President-elect of the Republic of Kenya. The UDA Party leader trounces his political father and closest competitor Raila Odinga by a narrow margin. Summarised is the IEBC presidential results Kenya.

While confirming the victory of DP Ruto, Chebukati congratulated him for winning with a total of 7.18 million out of possible 14.3 million votes. If Raila concedes, Ruto will become the fifth president in his first time running for the State House seat.

Chebukati’s team released the following results after sleepless days of counting, tallying, and forensic auditing at the Bomas of Kenya.

A breakdown of votes received by each of the 4 presidential candidates is as follows.

Kenya has had 4 presidents since its independence from the British in 1963.

The incoming Head of State (William Ruto) is a miraculous winner in a deep-state-torn political nation.

For the record, Ruto is a newcomer politician in Kenyan politics shaped by the influential Kenyatta and Odinga families.

IEBC presidential results Kenya are indeed a token of good news to millions of Ruto’s faithful supporters even as he hopes for a decorated swearing-in ceremony.