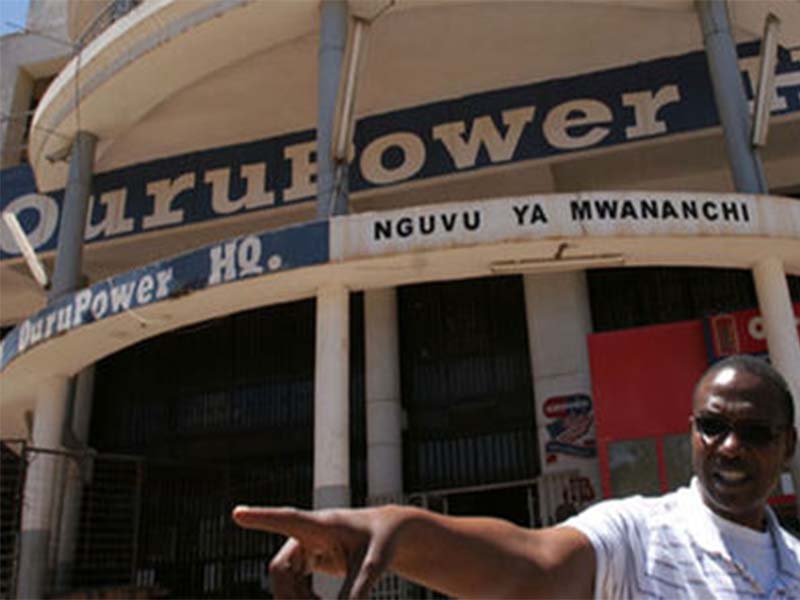 Mogambi Mogaka is a respected Kisii wholesale and retail entrepreneur with a wealth of experience in the field of engineering. He is CEO of the popular Ouru Power Limited located opposite the now-defunct Kisii Hotel. Mogambi Mogaka biography tells us more about his personal life and investments.

Gusii tycoon Mogambi Mogaka is a local business community ring leader with a steady supply of imported profit minting ideas. He is a proponent of the Small Business Administration model in which one-stop stores offer incubation to small and medium enterprises.

Mogambi Mogaka is famous for being the founding executive owner of Ouru Power in downtown Kisii Town.

The influential Mogambi comes from a wealthy background. His parents, brothers, and sisters are all successful investors.

The rumour mill points to the fact that he may soon join Kenyan politics.

Mogambi Mogaka age is about 50 years as of 2021. Even so, he is yet to confirm the details of his birthday.

The youthful Mogambi is truly an inspiration to several upcoming investors in Bosongo.

We can only admire Ouru brothers for their progressive moves in the circles of business.

Mogaka is an associate Mechanical Engineer from Andrews University where he schooled between 1975 and 1977.

In 1977, Mogaka enrolled at Tuskegee University for a Bachelor of Science degree in Mechanical Engineering.

Auburn University accepted Mogaka between 1979 and 1980 for a Masters’ of Science in Mechanical Engineering.

In 1983, Mogaka graduated with a Management MBA from Butler University.

Mogaka started his career journey at Cummins Engine Company Inc. He remained in the organization for 10 years in the following ranks.

Mogaka’s ten years in the technical service industry rewarded him with hands-on experience.

Mogaka wealth and net worth

Stats have proven that his wealth and net worth value are ballooning by the day.

Mr Mogambi is the owner of La Serena Hotel premises

Mogambi Mogaka leased his KSh. 50 million worth home to a couple of doctors called George and Victor.

The two medics turned Mogambi’s former residence into a well-furnished hotel along the busy Kisii-Migori Road.

Mogambi established Ouru Power with the help of Chinese associates. These have remained long time partners in this leading manufacturing company in Gusiiland.

The wholesaler in Ouru Power Building is a people’s choice in both foodstuff and hardware materials.

Mr Mogambi Mogaka biography confirms that he is an executive at Ouru Power Limited. Various profile facts also reveal that he is a determined Kenyan entrepreneur with huge stakes in the United States of America.