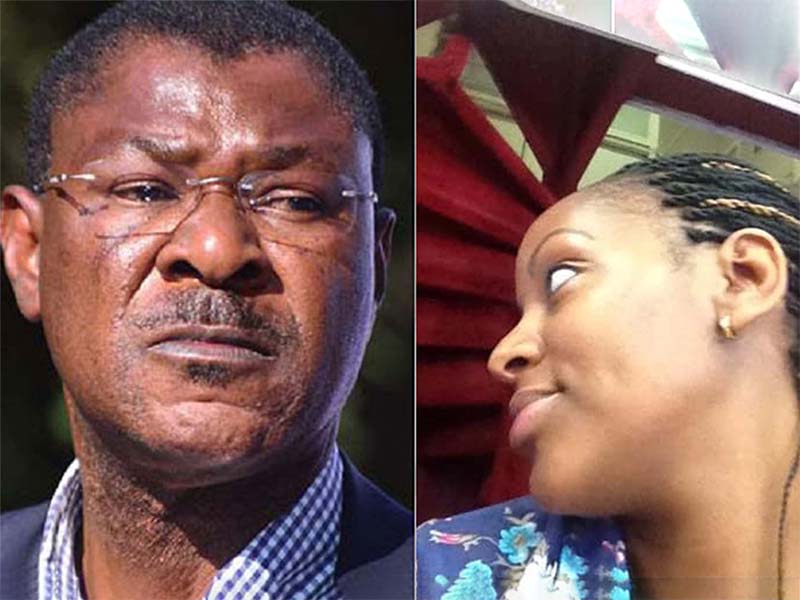 Speaker of the National Assembly of Kenya Moses Wetangula is a veteran lawyer turned politician at the prime of his career. The former senator of Bungoma County became third in command upon delivering a massive ballot victory to his excellency, President William Samoei Ruto. Moses Wetangula biography says no less about his legacy.

Shooting straight from a humble altar boy to the senate and later parliament is a tough journey but with a happy ending. Among other struggles, Moses Wetangula represented 1982 coup suspects in the court of law. More recently, he was ousted from the position of a senate minority leader amid a momentous scandal that nearly ruined his career.

The life story of Moses Wetangula is worth retelling because it is typical in a Hustler’s Nation.

Masika Wetangula is a highly experienced lawyer and a tactical politician of our age. As such, his position in the ruling UDA regime is deserved.

Who is Wetangula and where does he come from?

Wetangula from Mukhweya Village in Kabuchai Constituency, Bungoma County is of the Luhya tribe settling in Western Kenya.

The father of Moses Masika is Mzee Dominic Wetangula, a retired career teacher at Nalondo School located within Bungoma County. He is a polygamous man with several wives including the speaker’s mother.

Mzee Dominic Wetangula with at least 15 children stays in Mukhweya Village with his lovely wives.

Wetangula junior originates in a family of four publicly known siblings among them three brothers and one sister. Unfortunately, he lost a couple of sisters in his childhood.

The 8 years old Wetangula attended the Roman Catholic Church-sponsored Nalondo Primary School for his early education. He chose Nalondo instead of the much nearer Namilama Primary School because of academic quality concerns.

Nalondo not only sharpened Wetangula’s intellect but also grounded him in the Catholic faith. As a result, some colleagues call him “Papa wa Roma.”

Thereafter, Wetangula enrolled at Bukusala and Teremi Secondary Schools. In 1980, he sat for his A-Level exams at Friends Kamusinga High School.

Good grades earned him a place at the University of Nairobi. Wetangula who was an ardent debater narrowly survived an expulsion. He would eventually proceed to the Kenya School of Law.

While at UoN, Wetangula became a classmate of his long-term friend and former National Assembly speaker Justin Muturi.

Ford Kenya Party leader is a polygamous man with several women in his life including divorced spouses. Moses Wetangula first wife Phyllis Wetangula is no longer in the relationship. The duo separated years ago following a series of matrimonial differences.

The second wife married in a customary wedding is of the Bukusu tribe. She recently accused him of neglecting their daughter.

In 2016, Wetangula and his wife Ann from the Kikuyu ethnicity made headlines for allegedly fighting and reporting each other to the police. Interestingly, both have never returned their P3 forms to escalate the assaults.

Away from drama, the former minister is a father of five children among them one son and four daughters – these include Fidel Wetangula, Sheila, and Tamara Wetangula.

Wetangula was elected speaker on September 2022 after trouncing his closest rival Kenneth Marende.

Wetangula is a wealthy man with assets valued at about Ksh. 2.4 billion. A fair share of his properties is located along Ngong Road and in the prestigious Karen Estate.

Follow and engage the speaker on social media for the latest news.