Trending » New Fuel Prices in Kenya: How Much it will Cost Petrol, Diesel, and Kerosene – EPRA Boss Kiptoo

New Fuel Prices in Kenya: How Much it will Cost Petrol, Diesel, and Kerosene – EPRA Boss Kiptoo 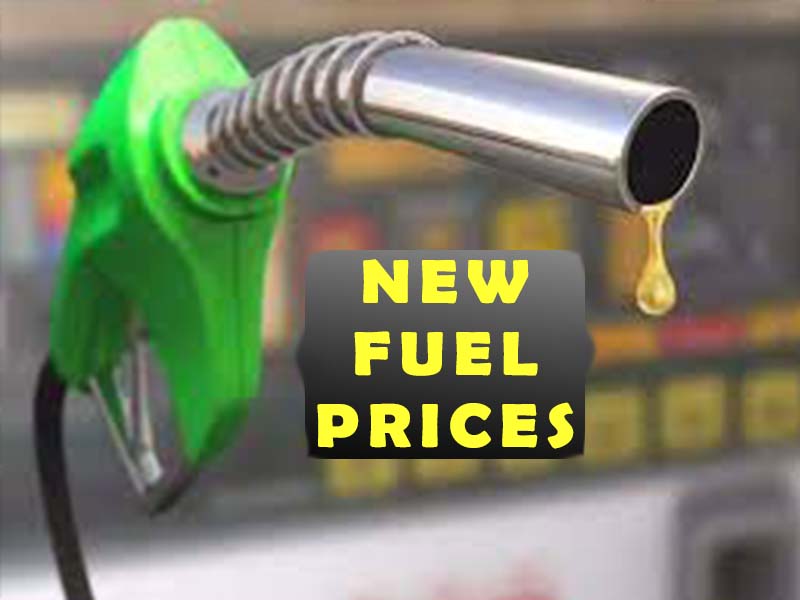 The Energy and Petroleum Regulatory Authority has defended a decision of hiking Fuel prices in Kenya by Ksh 9.90.

EPRA Director General Daniel Kiptoo Bargoria confirmed the rise while speaking to the nation Thursday, April 14, 2022. Thereafter, he mentioned that the prices could have been even higher had the government not intervened.

Higher pricing of fuel has met mixed reactions even as Kenyans continue to scramble with a steadily rising cost of living.

According to the EPRA boss, the updated prices are effective between April 15 and May 14, 2022.

In his speech, Kiptoo mentioned that the new prices would have been Ksh. 173.70 for petrol, Ksh. 165.74 for diesel, and Ksh. 139.89 for petroleum had the government of Kenya not subsidized.

Below is a breakdown of new retail prices of fuel in major towns across the country.

Like most major towns, there are significant deviations in petrol prices in Kisii, Kenya.

In summary, the cost of petrol and diesel rose by 24.7 per cent each between February and March.

“The Government will utilise the petroleum levy to cushion customers from the unusually otherwise high prices,”

The latest fuel prices in Kenya will likely affect all sectors of the economy with the transport sector.