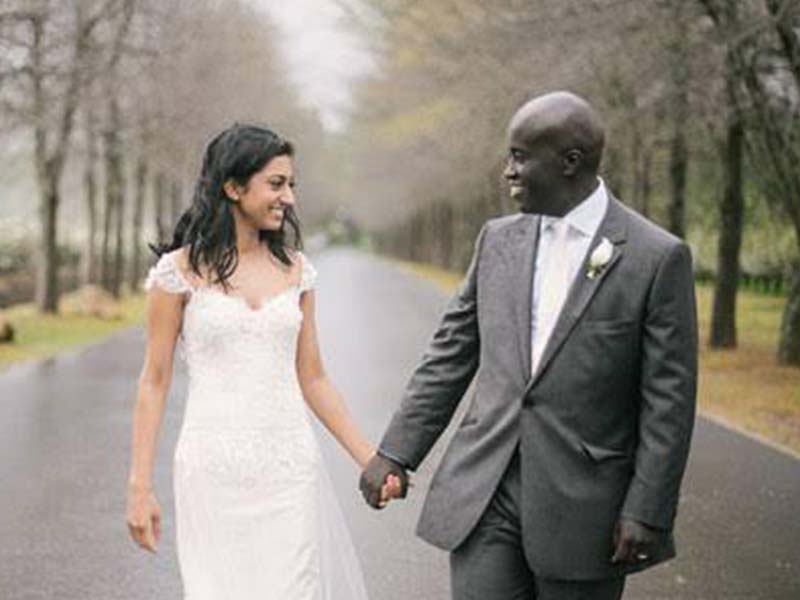 Sons and daughters born in financially stable backgrounds stand a higher chance of becoming even wealthier in life. That is certainly the case for Prof Sam Ongeri children who are all leading successful careers. We are about to find out Nyagaka Ongeri biography and why the retiring dad is proud of him.

Nyagaka with three sisters is the only son in the moneyed Ongeri family. The serial investor does not live in Kenya but occasionally lands in the country.

A two decades career in the financial sector has seen Nyagaka rising into the highest chambers of wealth and power.

He is not only an expert in high capital trading but also investing hard-earned cash.

How old is Nyagaka Ongeri?

Born in the early 70s, Nyagaka Ongeri age is 50 years as of 2022 without details on his birthday.

On the other hand, his father Ongeri is 84 years old and still bold in the Kisii gubernatorial race.

Nyagaka is an alumna of St. Mary’s School where prominent Kenyans such as Francis Atwoli, Jeff Koinange, and President Uhuru Kenyatta are old boys.

After attaining his O Levels at St Mary’s, Nyagaka started his career at the Kenya Savings and Mortgage Company which dealt with housing finance.

He later joined Moi Forces Academy for his “A” Levels, majoring in mathematics, geography and economics.

In 1988, Nyagaka enrolled at the National Youth Service in Gilgil. He eventually qualified to join Kenyatta University but instead proceeded to Howard University in the United States.

Admission for a bachelor’s degree in Business Finance saw Nyagaka leaving Kenya in 1989 for higher learning.

The Bank of America acquired Maryland Bank within 3 months of his internship.

After completing the internship, he expressed his career interests in Goldman Sachs and JP Morgan but settled in Merrill Lynch.

He would work at Merrill Lynch for the next three years. In 1996, he decided to further his education at Harvard School of Business.

Upon graduating in 1997, Nyagaka qualified for a job at the New York based JP Morgan.

He was soon transferred to South Africa where he worked 4 years within the capital market division.

In 2001, Nyagaka landed yet another competitive role as a Managing Director at Barclays Bank. He retained the opportunity for 7 years in a row.

In 2009, he moved to Johannesburg in charge of global finance and risk solutions. For 2 more years, Nyagaka worked at the Barclays affiliated Absa Capital.

In 2011, Nyagaka moved to the United States as a corporate banking MD at Barclays, a position he held until 2019.

Nyagaka’s family include dad Senator Sam Ongeri and mom Dr Elizabeth. His three sisters are all Kenyan based career professionals.

The Wall Street minded Nyagaka Ongeri wife is called Eva with no further info about her children.

Most importantly, Nyagaka Ongeri wedding was colourful and his marriage with spouse Eva admirable.

Sources say that Nyagaka started Ubora Advisors LLC in November 2019. On top of that, he is a member of the US Board of Amref Health Africa.

Overall, Nyagaka Ongeri wealth is at least Ksh. 100 million as if growing fast by the year.

Nyagaka Ongeri biography describes the son of a veteran Kenyan politician Prof Sam Ongeri. He is no doubt taking after the shoes of his faith-driven influential father.