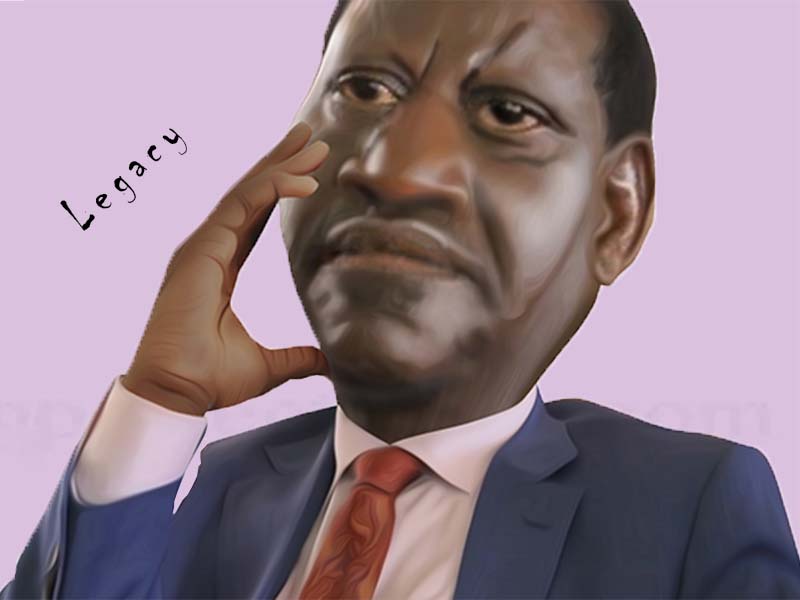 Kenya’s eternal presidential candidate Raila Amolo Odinga has on many occasions been challenged to showcase his track record. Among those looking down at his legacy is deputy president William Ruto. Critics aside, Raila Odinga achievements are evident in every aspect of the local economy.

Coming from a famous family in the country is yet to benefit Raila in his dream to become a commander in Chief. So was the case for his vice president father Jaramogi Oginga Odinga. Despite all that, ODM leader Raila Odinga has been able to bring about desirable changes in various positions of power.

Both share a clean reputation with minimal cases of corruption and misuse of power. Here are some of the highlights from Raila’s disputed scorecard.

Above all, Raila has been able to influence several multinational projects and policies.

A case in point is the high-level virtual multinational Grand Inga Hydropower project in DR Congo.

The long list of Raila Odinga achievements is awash with qualifications and perceived inabilities for the top seat in the country.