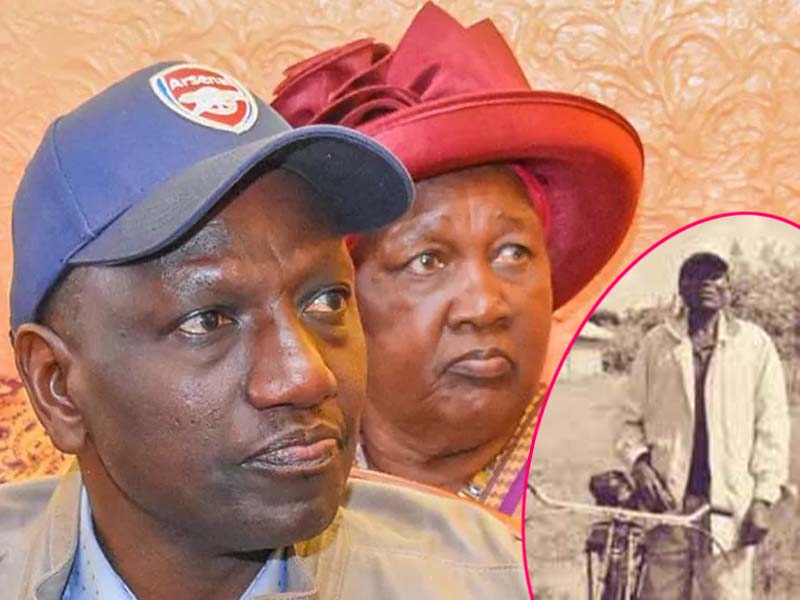 Dr William Ruto is by far the most famous hustler turned powerful tycoon in Kenyan politics. His standing tall between a dark past and a bright future is no longer a secret. Indeed, President William Ruto father was equally headstrong.

The family tree of Dr Ruto is one in which the fallen father was a role model in business and leadership. His Excellence the 5th would rise above other siblings to embrace an even greater influence.

Who are the parents of William Ruto? The fifth president-elect William Ruto is the son of Mr Daniel Cheruiyot and Mrs Sarah Cheruiyot.

The lucky couple hails from Kamagut, Uasin Gishu County; Ruto is one of their 5 sons and 1 beautiful daughter.

Born on December 21, 1966, the 55 years old Ruto is Commander of the Armed Forces after trouncing Raila Odinga in the August polls.

Who is the father of William Samoei Ruto? Cheruiyot is a peasant farmer turned industrialist towards the end of his life in 2008.

According to a collection of reliable sources, William Ruto’s parents struggled to educate him knowing it was the only inherence they could afford.

Theirs was a middle-to-low income family in which clothes and shoes strained the budget a great deal.

As a result, walking barefoot to school remained the only option not only for Ruto but also for his brothers and sisters.

The now deceased Mzee Cheruiyot worked as a small-scale farmer in his early years.

The fortunes of his academically smart children would turn him into a large-scale maize farmer within the Rift Valley.

A close friend, Mzee Kibor, says Mzee Cheruiyot was a chief maize supplier to the National Cereal Produce Board during his prime years.

In addition, Cheruiyot owned a herd of cows and supplied several litres of milk to the Kenya Co-operative Creameries Limited.

Elsewhere, he was a staunch Christian who instilled morality in his children and community.

Mzee Cheruiyot is the reason why Ruto became a strong choir boy during his youthful years.

Additional sources indicate that he was an active member of the Kamagut-based African Inland Church.

Unfortunately, Mzee Daniel Kipruto Samoei Cheruiyot died in 2008 when Ruto was a Member of Parliament in Eldoret North.

Who is the mother of William Ruto? The jovial mother of DP Ruto is called Sarah Cheruiyot. She is still energetic but rarely in front of the cameras.

The famous Cheruiyot family is lately of interest in Kenyan politics where President Ruto is the head of state.

President William Ruto father is a man to behold for raising the 5th president of Kenya. Most importantly, grinding poverty did not stop Mr Cheruiyot and his wife Sarah from being caring parents. 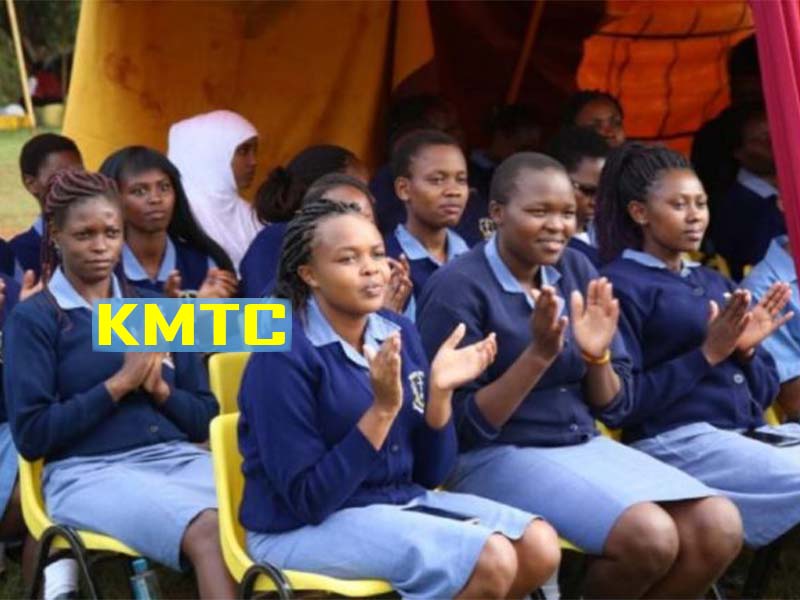 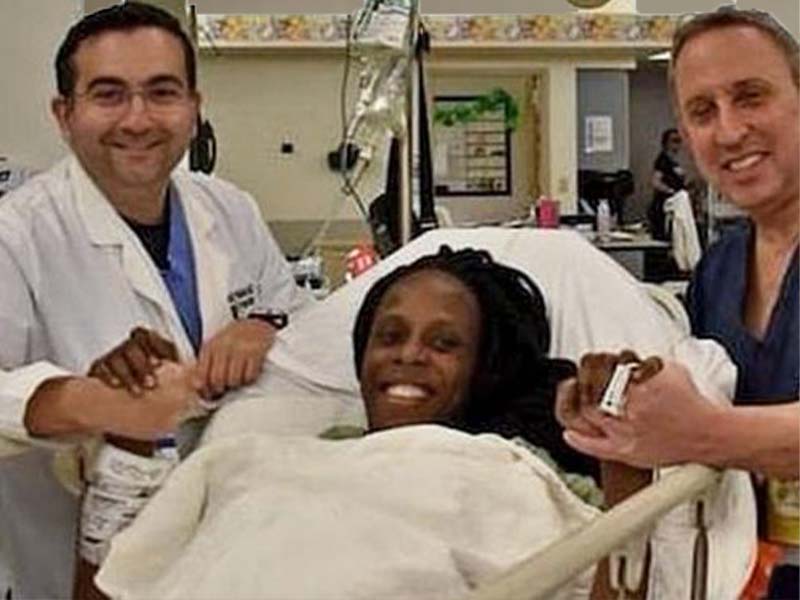 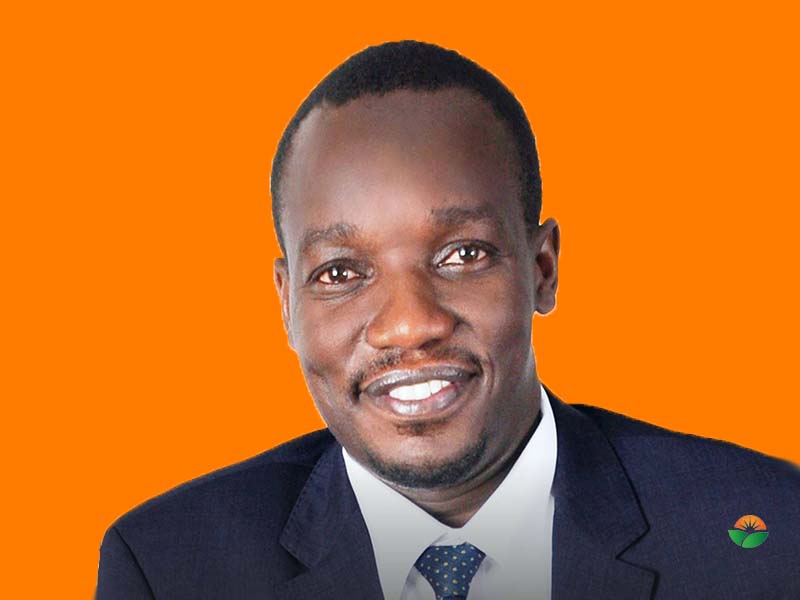