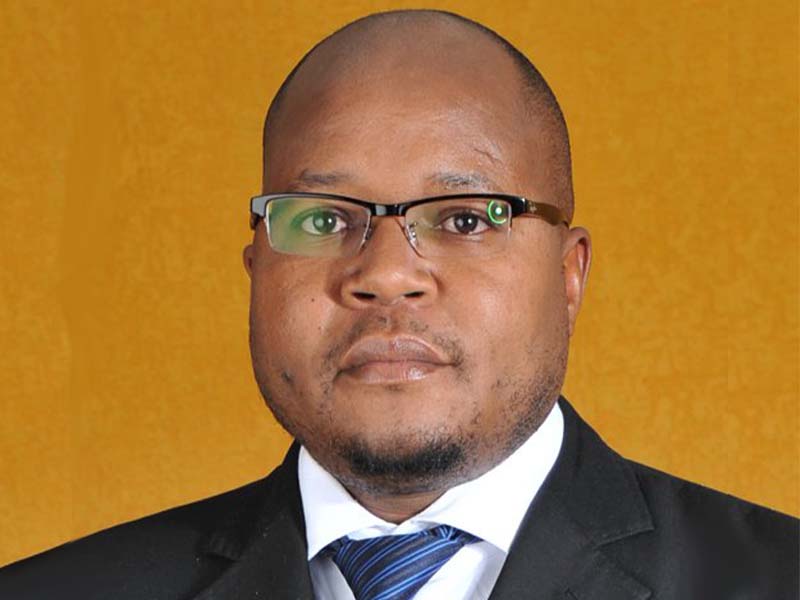 Robert Pavel Oimeke biography brings home the profile summary of an experienced engineer turned politician. It speaks of his reputation as Bonchari MP and former Director General at the Energy Regulatory Commission, ERC Kenya. More so, the life story emphasises on his age, family background, tribe, and legislative role in the National Assembly of Kenya.

Oimeke is a man of tact and skill in matters governance. Even better, he is a responsible family man away from the public eye. The inspiring CV of Pavel Oimeke Bonchari MP goes on.

Who is Pavel Oimeke? Bonchari Constituency MP Robert Pavel Oimeke Obwoto is a prominent Kisii politician and an engineer by profession.

The success journey of Pavel Oimeke started in 2003 shortly after leaving school.

How old is Pavel Oimeke?

Robert Pavel Oimeke age is about 50 years as of 2021. Even so, the lawmaker is yet to confirm his birthday.

For this reason, the born day and born year of Bonchari Constituency MP are unconfirmed.

Hon Pavel Oimeke is of the Kisii tribe from Bonchari Constituency in Kisii County.

Elsewhere, Pavel Oimeke nationality is Kenyan. However, he is no stranger in other states across the world.

He actively engaged in science club activities and societies during his secondary studies.

The determined Pavel majored in Bachelor of Technology in Chemical and Process Engineering.

College years exposed him to the art of politics considering he was a partisan member within the Engineering Students Association.

Engineer Pavel Oimeke graduated in 2001 and went straight into the professional career market. He would change his course to politics decades later.

Pavel Oimeke moved to the International Centre for Hydropower (ICH), Trondheim, Norway in 2011.

2011: Graduated with a certificate in Energy, Environment, and Natural Resources Law.

2015: Certificate in Enterprise Risk Management from the Institute of Certified Public Accountants of Kenya (ICPAK).

MP Pavel comes from a humble family background within Bonchari Constituency. His home village and location remain in the shadows.

Also, details about his parents, brothers, and sisters are pending confirmation.

Mrs Kellen Oimeke is the beautiful woman behind the successful Pavel Oimeke prefering to stay behind the cameras.

Her photos and intimate details are yet to flood social media.

Pavel Oimeke started his professional career in 2001 at Kaluworks Limited where he worked as a Quality Assurance Manager until 2003.

2003: Joined the James Finlay (Kenya) Limited as a Research & Development Manager until 2009.

The respectable Pavel Robert Oimeke (EBS), served as an Energy and Petroleum Regulatory Authority (EPRA) boss between 2011 and 2021.

“I Pavel Robert Oimeke, EBS would like to announce my resignation from the position of director-general at the Energy and Petroleum Regulatory Authority”

Pavel Oimeke arrested news started then followed Pavel Oimeke reinstated news. Both did not last long before his voluntary resignation.

It is after divorcing the EPRA board of directors that Hon Pavel landed a place in Bonchari Constituency politics.

Pavel was allegedly accused on demanding a bribe of Ksh. 200,000 from an Oyugis based petrol station.

The Ethics and Anti-Corruption Commission (EACC) confirmed that the petrol station had been closed over tax violations.

A full report on the case is underway. Meanwhile, Pavel Oimeke insists on not taking part in the scandal.

EPRA Kenya chairman Daniel Kiptoo will hold the position until a new executive is poised to the position.

Pavel of ODM Party was among 13 candidates in the recently held Bonchari by election of May 18, 2021.

Touring the world in search of an education has rewarded Pavel with a stable career.

MP Pavel Oimeke salary is now about Ksh. 600,000 excluding a perk of six figure allowances accrues to all Kenyan parliamentarians.

Most of his earnings stream from business investments, properties, and most recently, his role in the national assembly.

The list of his cars, homes, mansions, cars, and stately properties are not yet public.

Above all, Pavel is a wealthy tycoon with a net worth of at least Ksh. 100 million.

Engage Pavel Oimeke on Twitter for inquiries and chat on his leadership manifesto. We will update the MP’s phone number once released.

Robert Pavel Oimeke biography reveals that he is a man of the people. A blend of his achievements in corporate management and success in politics say no less.