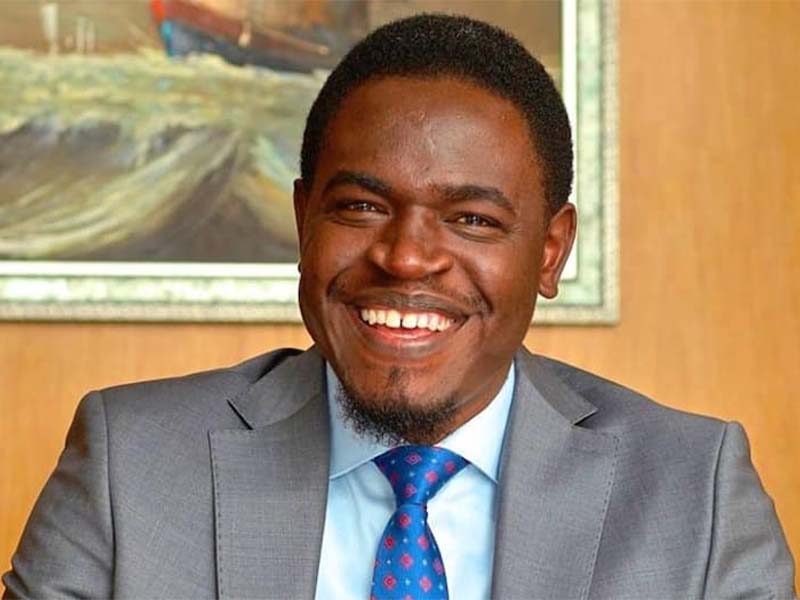 Formerly president of the Law Society of Kenya, Nelson Havi is a prolific Kenyan jurist, lawyer and Advocate of the high court of Kenya. The retired LSK boss rose to fame while serving in the regime of President Uhuru Kenyatta. He would eye Westlands parliamentary seat on the UDA Party ticket to no avail then land in the 2023 Solicitor General shortlist.

Legalist Havi who has been withdrawn from the limelight resurfaced with the historic appointment. Some sources say, he has been focusing on his businesses including Havi & Company Advocates.

If vetted successfully, Nelson Havi will replace Ken Ogeto in the Solicitor General position ahead of his retirement in March 2023.

The Public Service Commission interviews are scheduled for the 13th & 14th of December.

What are the functions of the Solicitor General in Kenya?

The major function of the Solicitor General in Kenya is to assist the Attorney-General in performing their official duties.

That is to mean that the winning candidate will work as an assistant to the former Speaker of the National Assembly and now attorney general, Justin Muturi.