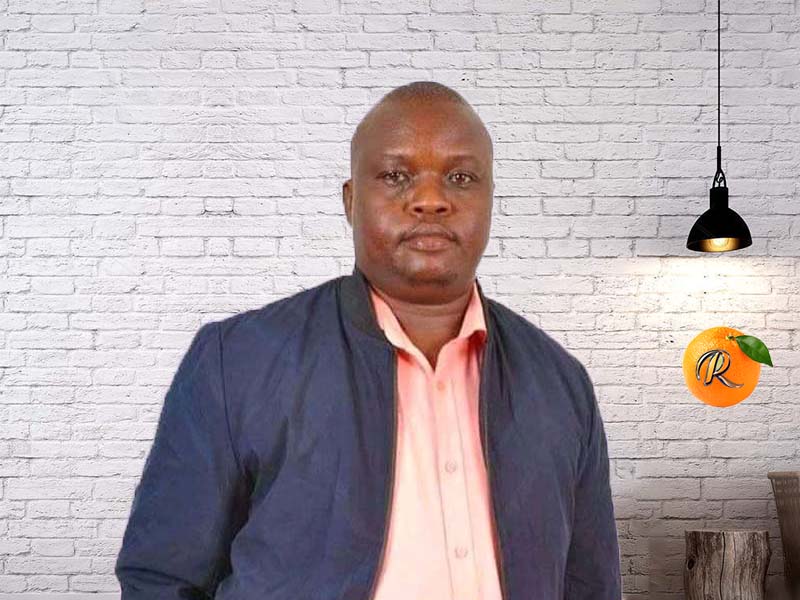 Bomachoge Borabu Constituency has lately suffered a series of strange deaths with the latest being that of an aspiring MCA. The sudden demise happened within days of losing two Gulf-based queens, Mercy Gift and Risper Ombui. The unresolved case in Thomas Ontweka Sandona death story is getting twisted.

Family members and local authorities have condemned the act with rival politicians mostly to blame.

Thomas Ontweka’s latest trip to Nairobi City was allegedly in preparation for the ODM party nominations scheduled for Thursday, April 7.

His return journey started on Friday 1, 2022. After a series of engagements on the way. Okari eventually arrived at his ancestral home on Sunday at 11 pm.

Before he could settle and relax from the journey, armed men stormed his house through the backdoor.

They proceeded to hack Okari on the head with a machete before fleeing the scene unseen and in haste.

A nephew Daniel Mayaka who had been awoken by the commotion rushed into the bedroom only to find Okari lying helplessly in a pool of blood.

Shocked, Mayaka and the alarmed close relatives rushed the bleeding Okari to the Kisii town based Oasis Specialist Hospital, about 40 kilometres north.

Oasis Hospital Doctors immediately placed the stabbed MCA in the intensive care unit (ICU) before declaring him dead at around 10 am.

“I was attacked this morning by unknown people who were after my life.

Even in the hospital bed, the spirit of serving my people is unhurt.”

His final message on Facebook sent at 6:33 am lingers in the memory of family members and thousands of supporters.

Aspiring Bomachoge Borabu MP had this to say on Facebook;

“I want to condemn in the strongest terms possible the heinous act upon my brother Thomas Ontweka commonly known as Sandona. The Bombaba Borabu MCA Aspirant was attacked by unknown people and was beaten to death just 2 days to nominations. Sandona has been a staunch ODM supporter from the region. We shall pursue justice for our late brother! RIP.”

“I’m speechless one of our own Thomas Ontweka from Bomachoge Borabu is no more. The MCA aspirant for Bombaba Borabu Ward was attacked in his home last night at 2 am. ………… Just 2 days to nominations. Amaabera oka. Rest in Power best friend.”

Meanwhile, police investigations are ongoing to reveal the attackers and their motives.

Thomas Ontweka Sandona death story is heart-breaking at a time when Kenyans are desperate for a peaceful election and transition of power.