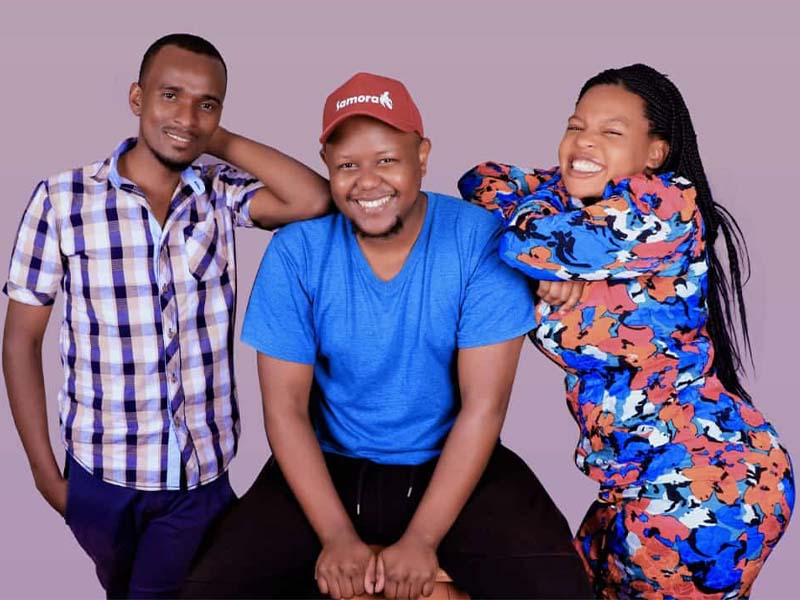 The rise and fall of Ndizi TV is a story of interest among loyal fans, especially those already addicted to their newly introduced comic hype. The main reasons why Ndizi TV is falling apart from the prime of success are therefore concerning.

Ndizi which means bananas in the local Kisii language is indeed a perfect name for the populous comedy series team. It is now hard to talk about creative production in Kisii without giving credit to Ndizi TV founders and premiere actors.

There are about 3 million fluent Kisii language speakers in the world suggesting a far reaching audience for locally produced content.

For that reason, Ndizi TV could have already launched a livestream television channel had it not been for these 5 likely problems.

For instance, a growing number of actors needed daily pay for sustenance; which was not forthcoming.

Payments from YouTube AdSense, scarce projects, and a few well-wishers could not maintain this fasting growing group.

2. A lack of openness a core reason why Ndizi TV is falling

Ndizi TV actors who have agreed to comment on the silence of Ndizi TV seem to have little to no information.

Even the insiders such as Osoro and Makumba prefer distancing themselves from alleged financial mismanagement.

A finger of blame for lack of openness is still pointed at the direction Director Samora Kibagendi.

Some members had different dreams from what Ndizi TV was trying to achieve as a team.

4. Gaining too much fame without increasing in wealth

The instant fame that came with Ndizi TV met most actors unprepared for the celebrity status.

As a result, quitting to start own shows seemed an easier option for quick cash.

Sadly, a number of actors who separated are still struggling financially.

Some of the actors who pulled in their personal resources including finances for transportations and new on set costumes decry receiving less in return.

They gave in all they could in the hope that the success of Ndizi TV will pay back eventually.

Unfortunately, Ndizi TV did not last long enough to satisfy the expectations of various actors who had pulled in their resources, energy, and time.

A lack of dependable income streams stand out as the core reason why Ndizi TV is taking a nose dive.

The situation at Ndizi TV only worsened with the onset of coronavirus pandemic.

Reduced number of auditions, productions, projects, and events left the whole project desperately crying for help, which has since not been afforded.