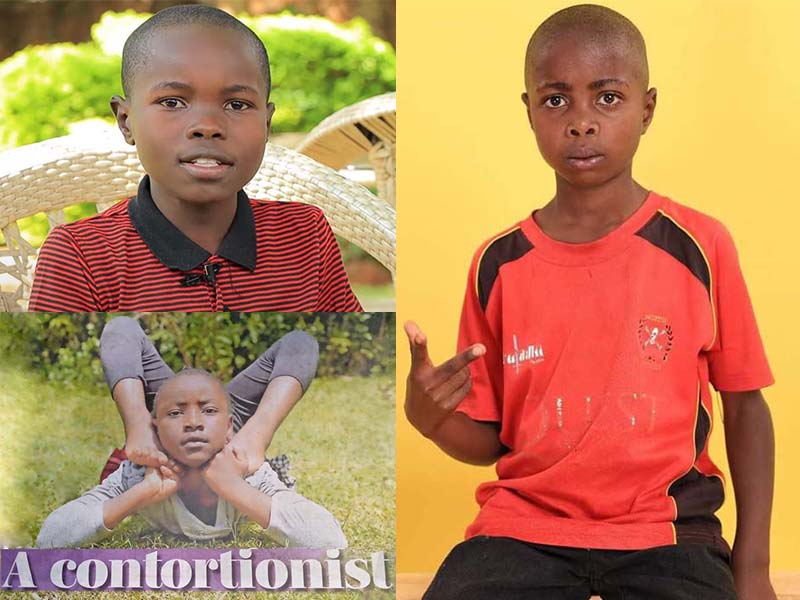 The list of young and talented Kisii kids is longer today than it was a couple of years ago. Luckily, most of them are already celebrities with a huge following on YouTube and TikTok.

A sudden uprising is mostly because of social media and the newly introduced CBC Curriculum Kenya. The moment is ripe for young people with special skills.

These five pre-teenagers are already lighting hearts with glamour.

Comedian Onsongo is no doubt the richest kid celebrity in Gusiiland with at least 150k subscribers.

Leonah Kenya is a talented Kisii girl from the Manga area in Nyamira County.

Gymnast Kebaya is about 10 years as of 2022 with a blast of talent.

Trinah Ondeyo from Nyamarambe in South Mugirango, Kisii County, is a gifted contortionist.

Born on January 14, 2016, Trinah is also about 6 years old with several subscribers on her YouTube Channel.

Born on July 30, 2011, Janzo is now a notorious conversationalist with sharp ideas and an adult-like personality.

John Onkendi surfaced on the internet about 3 years ago with a pure radio talent.

Apart from killing soccer commentaries, the young Onkendi of about 13 years is good at singing, comedy, and mimicking Radio Maisha presenters.

He is a genius despite being a child with special needs. Sadly, Onkendi who had stormed Radio Maisha alongside Stephen Mukangai is lately away from the limelight.

Slightly ahead of these five talents is the 17 years old Charles Kangwana from Kisii County.

It is only a matter of time before these young and talented Kisii kids take over the Kenyan creative and entertainment industry.