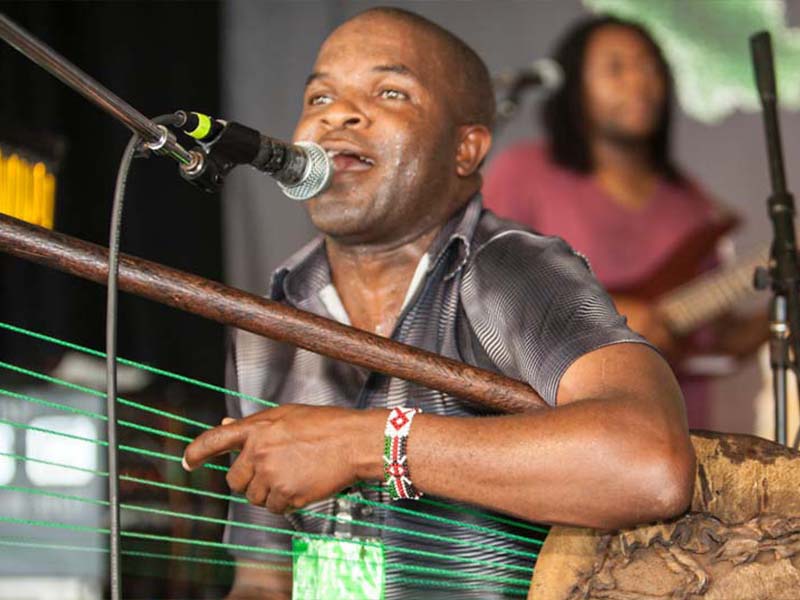 Gusii music from years ago is naturally touching to the soul with a relaxing feel. These old time tunes are not only melodious but also informative. Who were the best traditional Kisii musicians and why have they stood the test of time?

Music is a work of art kept aside for those talented with vocals and instruments. Except for a few cases, most singers come from families with a long history in music. It is one thing to become a celebrity artist and another to remain influential for generations.

Growing up in Kisii was fun enough because these artists often attracted crowds with live performances in social gatherings.

The list is long but the following 20 Gusii celebrities are notable for laying the foundations of entertainment in Kisii.

While most of these singers are from decades ago, a good number are alive and at the prime of their careers.

One thing that sets them apart is the skill of playing Kisii instruments such as Obokano.

We can only start to imagine how these artists ensured high quality music without YouTube and modern studio producers.

The influence of traditional Gusii artists

Their newly introduced genres are appealing but still unlikely to replace the former classics.

For this reason, latest Kisii artists are yet to beat the high standards set by traditional singers.

These best traditional Kisii musicians are top in the list of Kisii heroes. They are ahead for preserving Gusii culture and traditions which have since been disregarded.