Trending » Politics » Bobasi Members of Parliament: List of all top aspirant Kisii MPs ahead of the August Elections 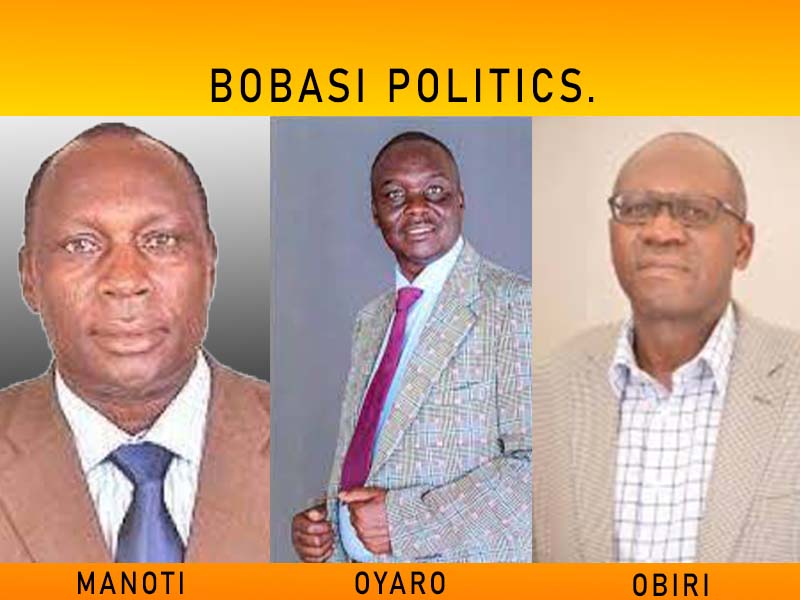 Bobasi Member of Parliament Innocent Obiri is facing a hard time ahead of the fast-approaching August Elections. That is mainly because of mounting opposition from a steady crop of influential contestants.

Residents of Bobasi, like most parts of Kisii County, are more likely to choose a youthful leader with a clean record.

Who will be the MP Bobasi Constituency 2022? The voters will elect their favourite legislature from among the following potential leaders.

So far, it is difficult to predict if Hon Innocent Obiri will defend his parliamentary seat or not.

Meanwhile, he brags a legacy in socio-economic progress marked by CDF and national government projects in the region.

Some residents are still decrying partiality and bias in the positioning of Obiri’s projects.