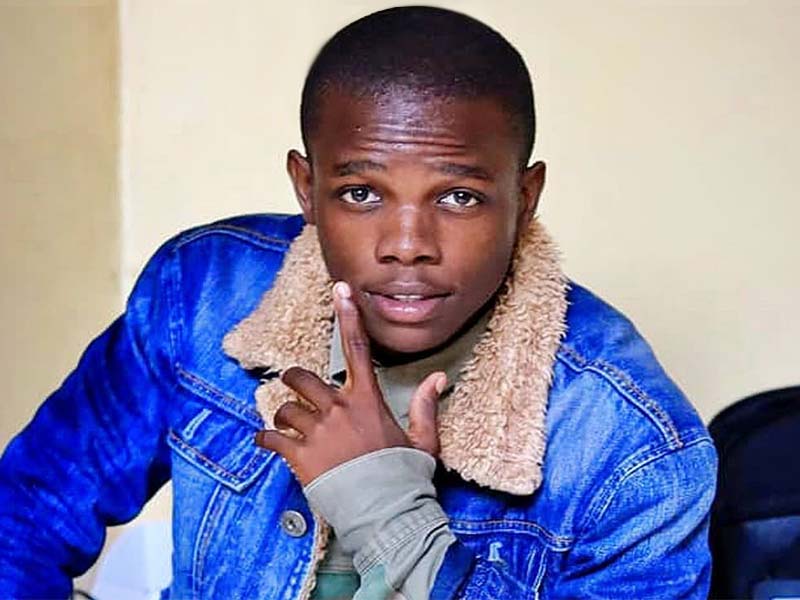 Tales of the crazy Kennar videos are an inspiration and source of laughter to millions of followers because of their comic hype. The recently started online drama series on YouTube is a pool of short and funny clips. We turn to Crazy Kennar biography for details on his age, girlfriend, list of supporting actors, and wealth.

Who is Crazy Kennar? Kennedy Odhiambo is a starring and cheekily Kenyan thespian in the Crazy Kennar crew.

He is such a talent that millions are already bursting to his theatrical and entertaining productions.

Crazy Kennar is of the Luo ethnicity with origins in the Kenya’s capital city, Nairobi.

Kennar was raised in Baba Dogo neighbourhoods, metres away from the busy Thika Road.

How old is Crazy Kennar?

Kennedy Odhiambo Crazy Kennar age is about 30 years. Even so, Kennar is yet to comment on his birthday and rural home.

Born in Nairobi, the youthful Kennar is clearly having pleasure on YouTube where thousands are celebrating his exciting video content.

Kennar proceeded to the Homabay based Ringa High School for his secondary education.

Kennar hinted that he was in his third year as of 2020 and due for graduation. He has since completed undergraduate studies and graduated from JKUAT.

Crazy Kennar comes from a humble background with no further info on his parents.

Profile details about his father, mother, and siblings are not forthcoming from Crazy Kennar interviews.

Crazy Kennar and Natalie Asewe are dating and in an intimate relationship.

However, they prefer keeping their relationship a secret and away from speculating eyes.

The wedding bells are yet to ring, and so, it is too early to spark a conversation about marriage around their admirable union.

Tales of the Crazy Kennar history

He progressively recruited more to make a team of six actors and actresses. The success of Crazy Kennar has attracted even more including the following.

These 6 members comprise a team of Crazy Kennar actors.

The six came from different institutions and a natural chemistry in them is what cements their friendship.

Crazy Kennar wealth and net worth

Firstly, he relies on product promotions and endorsements for his income.

Secondly, the Kennar team depends on advertisements to pocket some more.

Finally, The Crazy Kennar Brand benefits from events and their audience for support.

The Kennar YouTube Channel of about 400k subscribers pays about Ksh. 150,000 every month.

The amount is just a bite of how much the Crazy Kennar Company makes from events, brand endorsements, and related promotions.

Overall, Kennedy Odhiambo Crazy Kennar net worth is Ksh. 20 million as of 2021. Therefore, he is one of the highest paid Kenyan Youtubers.

Instant Delicacies Juja is the newest investment that Kennar has rolled out, leave alone his fleet of cars and flashy properties.

Crazy Kennar biography introduces us to one of the funniest Kenyan YouTubers bragging shoulders with the likes of Flaqo Raz (Mama Otis) and YY. Sure enough, Kennedy Odhiambo is everything from an actor to a timeless comedian in our generation.