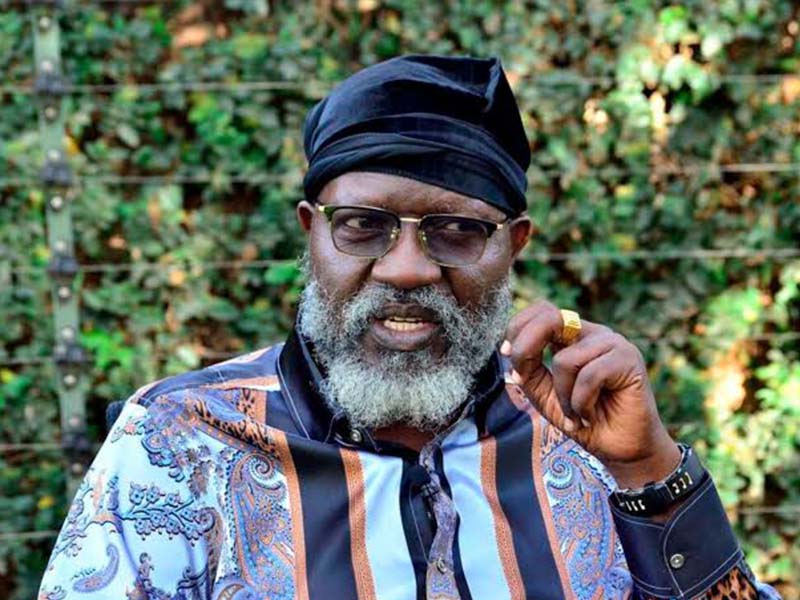 The highly learned George Wajackoyah is a man to watch closely in Kenyan politics. His presence in the much-contested presidential seat is unlikely for a comic personality of his kind. Professor George Wajackoyah net worth justifies it all.

Salaries and monthly payments comprise a greater fraction of Wajackoyah’s wealth base. He is indeed a force to reckon with in the forthcoming 2022 General Election.

Professor George Wajackoyah net worth is about Ksh. 100 million as of 2022. He has accumulated much of this whooping wealth from salaries as a grave digger, night security guard, university lecturer, and law firm.

George Luchiri Wajackoyah joined the career market in the late 80s – initially as a recruit constable and later a senior inspectorate.

In 1990, Wajackoyah was appointed to spearhead investigations into the mysterious murder of Robert Ouko.

His report would touch on several politicians, especially those in the Moi Era political class. As a result, Wajackoyah started receiving threats from enlisted suspects.

Fearing for his life in Kenya, Wajackoyah sought asylum in the United Kingdom. The United States embassy played a key role in his release from a Kenyan jail and fleeing to the UK.

While in the UK, Wajackoyah specialized in law studies. After opening an immigration law firm and working for 7 years, Wajackoyah relocated to the United States of America.

Before long, he became a renowned professor of Law at the American Heritage University of Southern California.

Since returning to Kenya in 2010, Wajackoyah has been running Luchiri & Co. Advocates. In addition, he is an advocate of the High Court of Kenya.

He is presently a lecturer at USIU and the University of Nairobi.

In a nutshell, George Wajackoyah Luchiri is a wealthy legal expert with undisclosed mega-businesses and multi-million properties.

Roots Party presidential aspirant Wajackoyah recently narrated how he denied taking a bribe of Ksh. 200,000 at the expense of his presidential dreams.

“Recently they came to my place and said that this Wajackoyah, why don’t we just pay him Ksh.200 million so that he can drop his bid,” Wajackoyah said in a viral video…I looked at them and told them that I am the most learned man in Africa and I cannot be compromised. I have worked in higher places like the United Kingdom and I can never betray the cause of young people.”

Elsewhere, Wajackoyah is a loving husband of an American spouse called Meller.

He is also a proud father of three children among them two daughters and a son.

George Wajackoyah net worth roots deeply in his career as a lawyer and more recently as a notorious politician. A majority of Kenyans are already bound by his antics and hilarious manifesto. 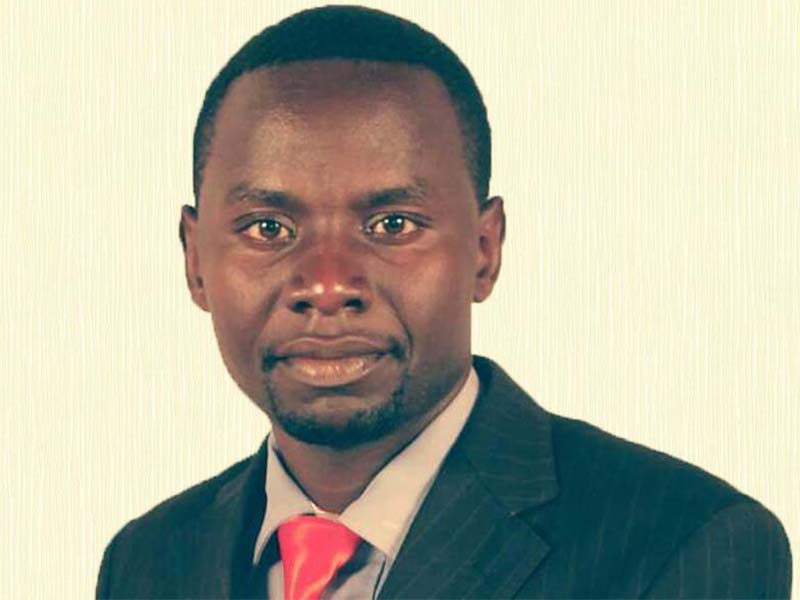 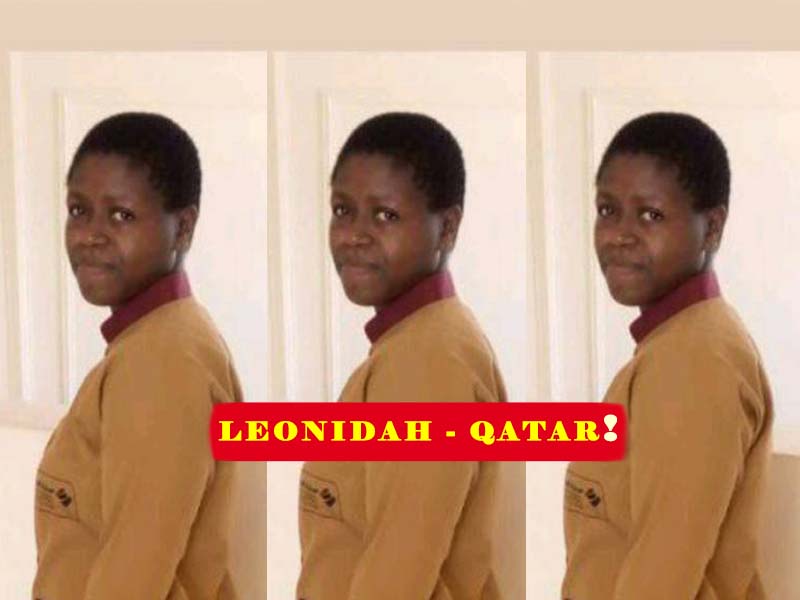 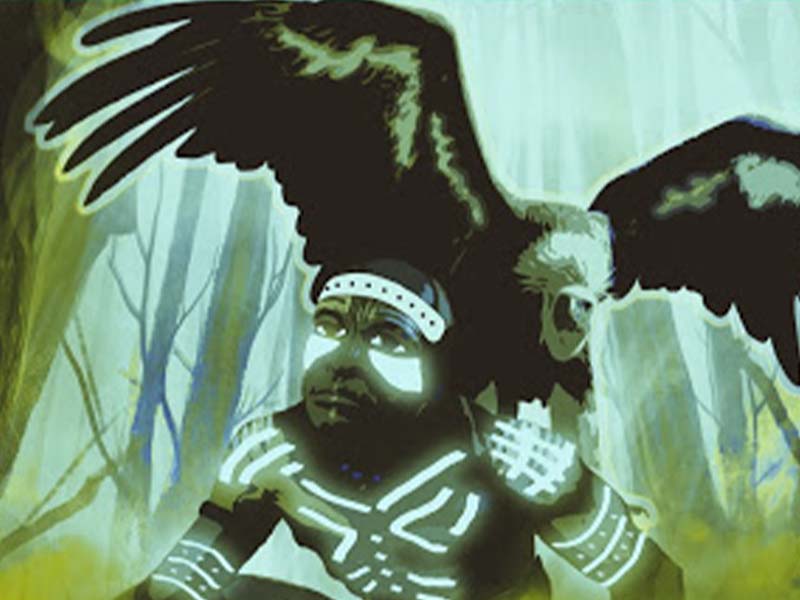 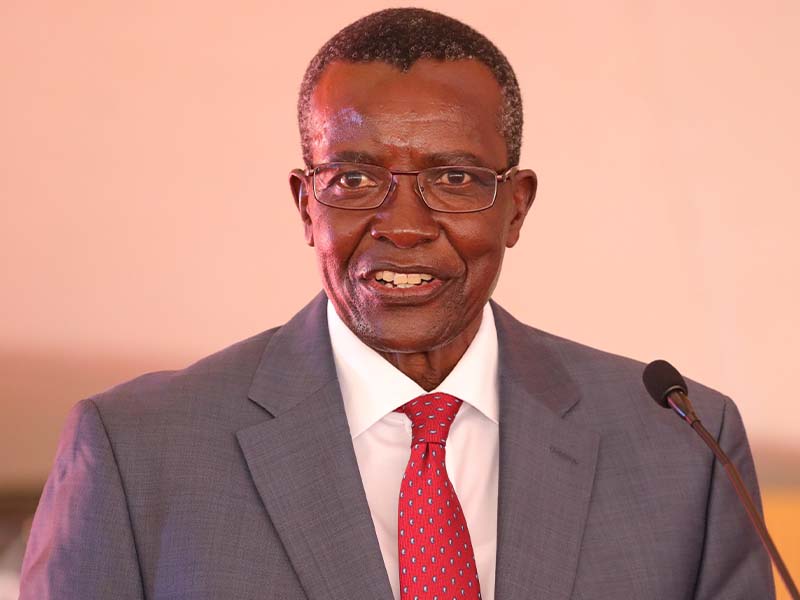