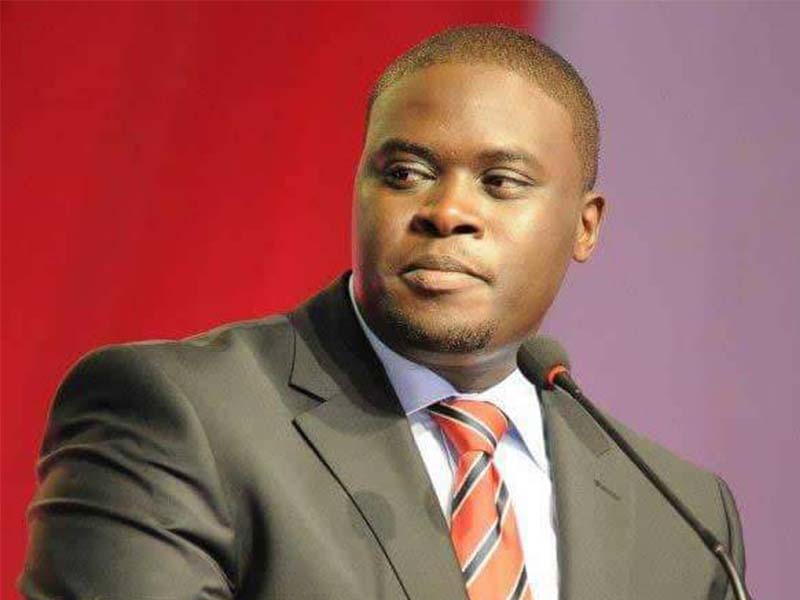 The newly elected Nairobi City County boss Johnson Sakaja is a former rapper turned serial businessman and influential politician. He is beyond leadership a family man with adorable kids and a lovely wife. Governor Johnson Sakaja biography says more about his life story.

The UDA Party-affiliated Sakaja rose to power as chairman of Uhuru Kenyatta’s TNA Party. He would soon embark on shaping his political roadmap.

Being a good public speaker continues to amass confidence in Sakaja’s style of leadership.

He is confident about becoming the president of Kenya before retiring from competitive politics.

How old is Sakaja Johnson?

Born February 2, 1985 at Johnson Sakaja age is 37 years old as of 2022. The tricenarian is still youthful and charming for a public figure of his age.

Where does Johnson Sakaja come from? Hon Sakaja of the Kalenjin tribe is from the Rift Valley Kenya.

Thereafter, Sakaja earned a scholarship at Harvard University. Failure to raise enough money for his travel and tuition landed him at the University of Nairobi.

All along, Sakaja demonstrated excellent oratory skills. He would emerge a public speaking winner in a highly competitive National Music Festival. His presentation titled “My Country Kenya” was a true reflection of his eloquence.

Besides, Sakaja was a prefect’s coordinator and vice chairman of the law society. While studying Actuarial Science at UoN, the former super senator became chairman of the student organization (SONU).

Upon graduation, the 19 years old Sakaja secured his first job at Pricewatercoopers (PWC).

Unfortunately, he became jobless within months. Working in his auntie’s cyber café and writing rap songs gave him a break for greater achievements.

His Excellency Governor Sakaja joined competitive politics in 2005 amid a divisive referendum – at the time, he was an influential SONU student leader.

Aged 26 years, Sakaja played a central role in the formation of TNA and succession of power to President Uhuru Kenyatta and DP William Ruto.

The ruling TNA Party appointed him chairman until 2016 when the Jubilee Coalition was formulated. Initially a nominated Member of Parliament, Sakaja became senator of Nairobi County in 2017.

Here is a summary of Sakaja’s career since 2005

Governor Sakaja is married to Beatrice Sakaja with whom he has sired two sons, John and Tangai. He also has a sassy-looking daughter Emily with another woman named Angie Mbuthia.

The youthful governor has previously been rumoured in a romantic relationship with June Ndegwa.

Sakaja’s father is Mzee John G Sakaja and his mother is Mama Emily Ayoti Kubasu. His dad was a marketing manager at Firestone Company and his mom a medal winning veteran marathoner.

Governor Sakaja net worth and salary

On top of that are lucrative allowances and proceedings from mega businesses among them Arthur Johnson Consultancy Company which is a specialist in financial management.

While a student at the University of Nairobi, Sakaja acquired his first car Mercedes Benz at a whooping Ksh. 500,000.

Follow Sakaja on social media for the latest updates and breaking news.

Governor Johnson Sakaja biography details his influence and unwavering passion for socio-economic change in the country – He is surely a new crop of leadership in national politics.