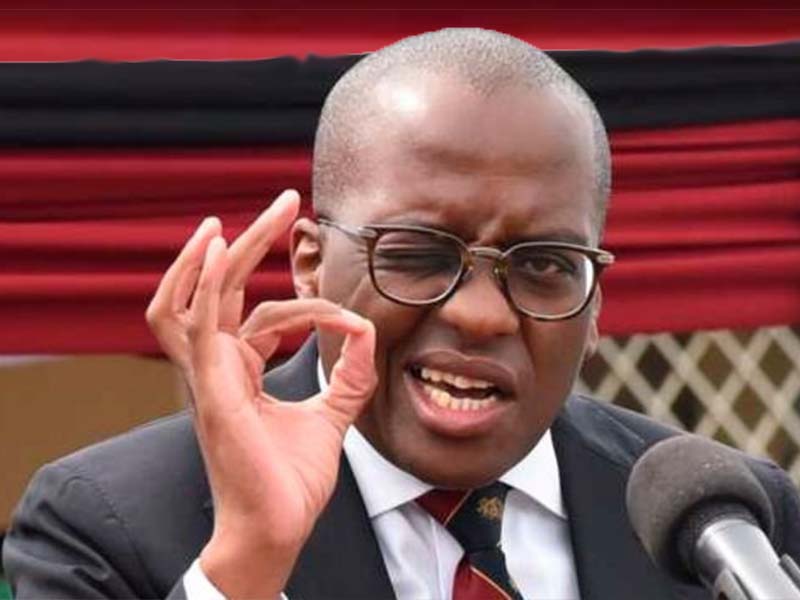 Igathe is back in the game of politics following a sudden resignation as deputy governor of Nairobi County. The fate of his candidature largely depends on his main rival Sen Johnson Sakaja.

Igathe is famous for serving as the second deputy governor of Nairobi County, more so, for resigning from office within a year of working alongside Governor Mike Sonko.

His reputation runs deep in senior positions of leadership,

How old is Polycarp Igathe?

The youthful-looking executive has been flying higher since rising to the limelight in 1995.

Igathe is a Bachelor of Arts in economics and sociology graduate from the University of Nairobi – He was a student at UoN between 1990 and 1995.

While schooling at UoN, Igathe became the National Chairman of AIESEC in Kenya.

Igathe entered the career market in 1995 upon successful completion of his studies at the University of Nairobi.

Enlisted are some of the workplaces and positions that he has occupied since;

Igathe is now a governor hopeful in Nairobi City.

He resigned on January 12th, 2018 within six months of working with Mike Sonko. Igathe cited a lack of trust from his boss as the main reason for his abrupt resignation.

On April 19th, 2022, Igathe declared his interest in the Nairobi gubernatorial seat on the Jubilee ticket. His deputy governor is Hon. Prof Philip Kaloki.

The family of Igathe comprises a beautiful spouse called Catherine Igathe and three children. In the list of children are two daughters and a hunk son.

Polycarp Igathe parents were both civil servants. His father Mr Kamau was an accountant while his mother Mrs Kamau was a primary school teacher.

Igathe is a six-figure salary executive with multiple sources of income. His wealth include multi-million properties and a sleek fuel guzzler Bentley Bentayga worth Ksh. 25 million.

Some analysts estimate Polycarp Igathe net worth at Ksh. 100 million but he is yet to confirm these figures.

You can also connect with Igathe on mainstream social media such as Twitter.