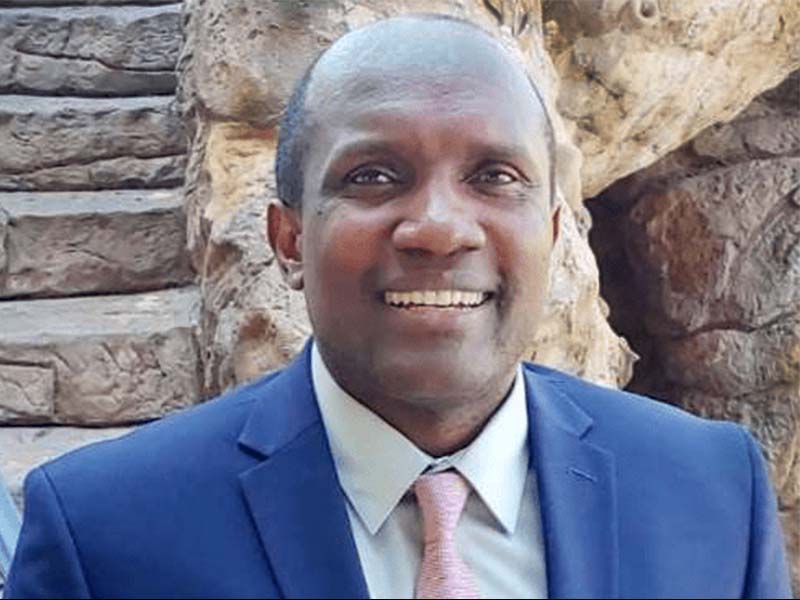 Julius Mwale is a Kenyan born serial investor notorious for roaming the world in search of mega deals and nine-figure profits. Many look up to him with admiration for his multimillion income empires. Julius Mwale net worth Forbes is no longer a secret.

Technology inspired Mwale was until recently preserved away from mainstream media. His name would crop up following the much-publicized Mumias Sugar Company receivership quest of October 2021. Curious eyes have since been rolling on his striking life story.

Born in 1976; Julius Mwale aged 46 years as of 2022 originates in Western Kenya within Kakamega County.

More specifically, he is of the Luhya tribe and a native of Lunza Village in Butere Constituency.

“I grew up in the village in Western Kenya, in Lunza area of Kakamega County where I attended Primary and Secondary School.”

“I knew by getting that (technology) I can compete with any person in the world. You know being a dentist or a doctor is good but I knew being a doctor in Kenya would limit me to only the environment and diseases in Kenya. However, being a telecommunications engineer, I would be global; I would be able to access resources globally.”

An unceasing interest in technology lives on.

Julius Mwale career and asylum in the United States

Upon graduating, Mwale landed a lucrative job at Kenya Air Force Department. He mainly worked as a specialist in technology research and internet infrastructure.

Fearing for his life, he eventually sought asylum in the United States of America.

In his first year, Mwale settled in a low-class shelter for the homeless. Most of his tech dreams were gone at this point of hopelessness.

In the process, he lost a personal laptop containing important information and projects. Accessing a nearby public library to use computers that were limited to 30 minutes per session proved difficult for Mwale. In between came an extreme cultural shock.

“Homeless shelter is halfway off the people coming from jail; you meet people that are not mainstream people in the society, but my focus was to work on my technology – the environment wasn’t very important.”

Despite the odds, Mwale found himself a job and returned to class for further studies.

Julius Mwale educational background confirms he is an alumnus of Columbia University with a Bachelor’s Degree in Electrical Engineering.

As a result, he pioneered SBA Technology which he is still president and CEO. The company located in New York is a trusted partner in wave-based biometric systems.

An initial capital boom of $2 million enabled Mwale to hire world-class engineers. By the end of 2003, SBA Technology had accumulated 60 elite employees.

At the same time, the firm had already secured a partnership with the Bank of New York.

The historical legislation of two-factor authentication in 2004 left SBA Investment swimming in a pool of US dollar profits.

Sources say Mwale used a fraction of returns from SBA technology to establish the iconic Mwale Medical and Technology City – MMTC in his Butere hometown.

In the end, Mwale preferred setting the mega project in Butere instead of Nairobi City because of key factors such as land and centrality in the East African Market.

“When I am gone, I want to be judged by the number of lives I transformed.”

After wedging his wealth in silence, Julius Mwale surprised the world with a Ksh. 27.6 billion bid on Mumias Sugar receivership of 2021.

Back in the United States, Julius Mwale is a stinking-rich tycoon rearing at least 19 horses valued at Ksh. 1.5 million each.

For your information, he resides within the same neighbourhood with billionaires such as Bill Gates, Donald Trump, and George Soros.

The 14 passenger aircraft with speeds of up to 1,085 kilometers per hour runs on powerful Rolls Royce engines.

Notable features in a video uploaded by Miss Trudy include a homely interior and spacious cabins.

Presented below are MMTC phone numbers, addresses, and location.

The physical address is Hamptons Hospital Road off D260 at Lunza Primary.

You can also visit the MMTC portal at https://mwalemedicalandtechnologycity.com for jobs, tenders, and the latest news.

READ ALSO: List of Richest People in the World.

Julius Mwale net worth Forbes records are outstanding for a man with a recent history of gross poverty. It is particularly interesting how much he is touching lives with a new breath of technology.