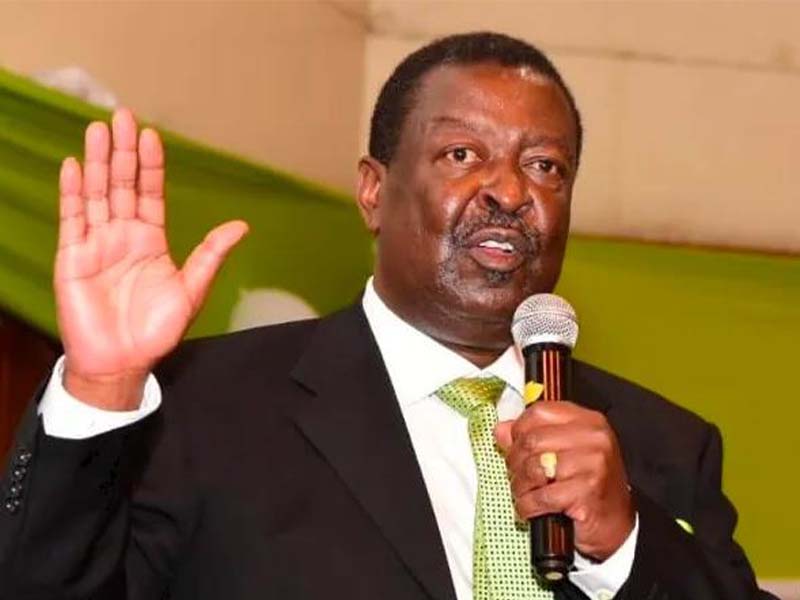 Prime Cabinet Secretary Musalia Mudavadi is a veteran politician now a right-hand man in the regime of his Excellency President William Samoei Ruto. A fleet of cars, high-end investments, and posh properties suggest deep pockets. Kenyans are particularly awoken at Musalia Mudavadi net worth Forbes record since declaring his wealth on Monday.

A parliamentary vetting process saw Kenya Kwanza CS nominees fighting to defend their credibility and integrity. Chief of them all was Musalia Mudavadi with a record-high staggering wealth base. It turns out that the Amani National Congress Party leader is not a bank record hustler.

Who is the richest man in Western Kenya? Musalia Mudavadi is by far the wealthiest man in Luhyaland with a net worth of Ksh. 4 billion. His vast empire is closely compared to that of a New York-based Luhya tycoon Julius Mwale, with among other properties, Ksh. 250 billion Technology City in Butere Constituency, Kenya.

Mudavadi who was speaking at the County Hall during the Cabinet Secretaries nominees vetting exercise intimated that he is a serial investor and shareholder with huge stakes in profitable companies.

“If I take my investment in shares in some companies and also some properties I own, I would put my net worth at about Ksh4 billion… My sources of income are rental income, dividends where I have shareholdings and also interest and of course other expenses that come from the farm.”

Among the panellists who posed tough questions on the high-value assets is the leader of majority in the National Assembly, Kimani Ichung’wa.

On his side, Leader of Minority Opiyo Wandayi wanted Mudavadi to explain a graft case from 2007 in which the defunct Kenya Anti-Corruption Commission accused him of fraudulently acquiring Woodley Estate in Nairobi.

“Woodley estate is a property that belongs to Nairobi County government. I’ve stayed in Woodley and my family has always had that premises. To this day, we pay rent to the Nairobi County government. At no time has that property been transferred. The Kenya Anti-corruption body at that time had not verified the facts. I ended up seeking legal redress on my part and charging for defamation against the anti-graft body for producing misleading information.”

Speaking to the vetting team among them parliamentarians, Mudavadi tactfully distanced himself from the Ksh. 283 million cemetery land fraud at the Nairobi City Council and a separate Ksh.1.3 billion Anglo-Leasing scandal.

The 62 years old Mudavadi and his wife Tessie Shangatti are blessed with three children among them two sons and a daughter.

Musalia Mudavadi net worth came in as a shock to a majority of Kenyans who have long been underestimating his financial muscles. He is indeed among the richest people in Kenya today. 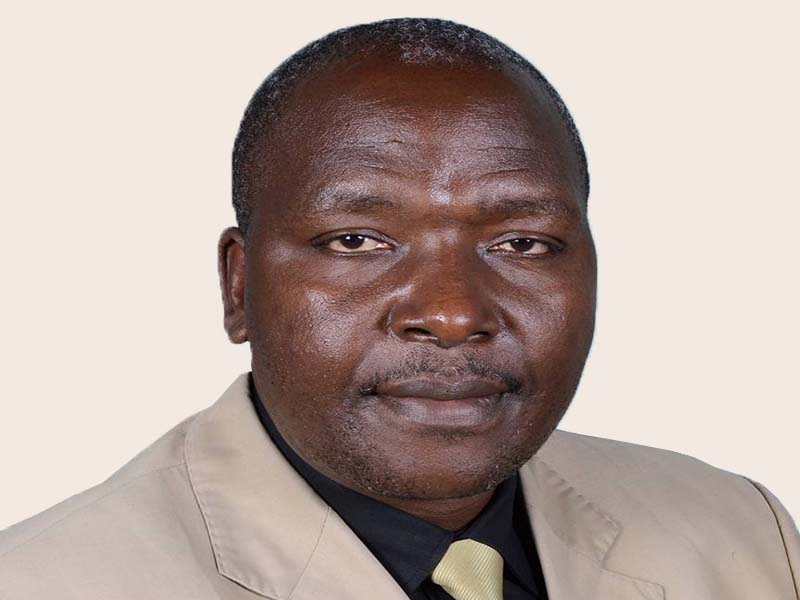 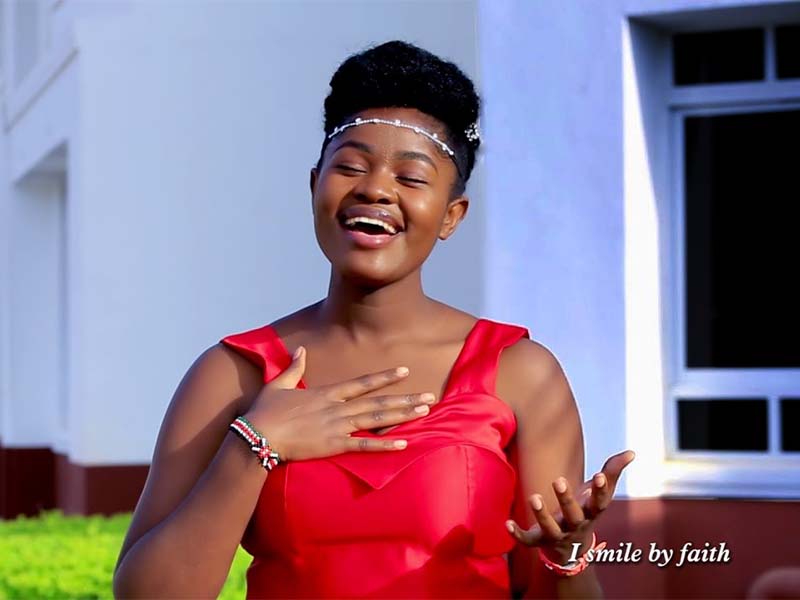