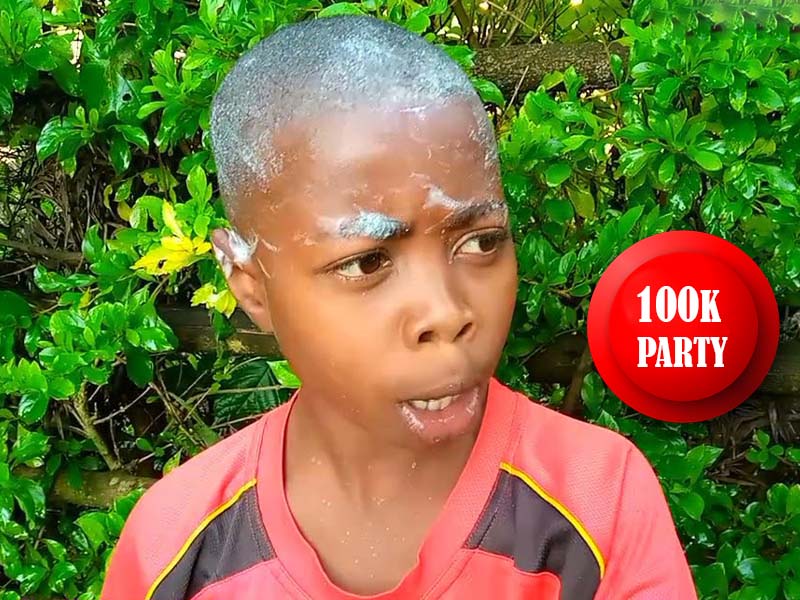 Hitting a hundred thousand subscribers on YouTube occasioned the cake cutting ceremony. It all happened a few days after storming Churchill Show with killer jokes. Onsongo is indeed a hotshot with 100k followers on one hand and a prestigious YouTube Silver Plate on another.

Content thirsty creatives from Nairobi zoomed the cameras after a tiring journey of 7 hours covering a meandering 320 kilometres.

Among those who graced the day is team Nicholas Kioko.

These doubled up with Kisii Finest and Kangwana Media to tickle Onsongo into a bloom of happiness.

After an interview with Kioko came another one with Presenter Ali within days.

Other top celebrities who stepped into the chilly Rigoma Village in the remote parts of Nyamira County are;

In full glare was the pretty Pamba Arnolda amidst fellow content creators.

A close range photo with Onsongo father Mr. Nyakundi did not disappoint.

A few minutes drive from Onsongo Comedy 100k party scenes were comedian Eric Omondi and Youtuber Mungai Eve. The dual stormed Ufanisi Hotel on Friday night and later Kamel Park Hotel even as Onsongo and his team were preparing to cut the cake on Saturday. 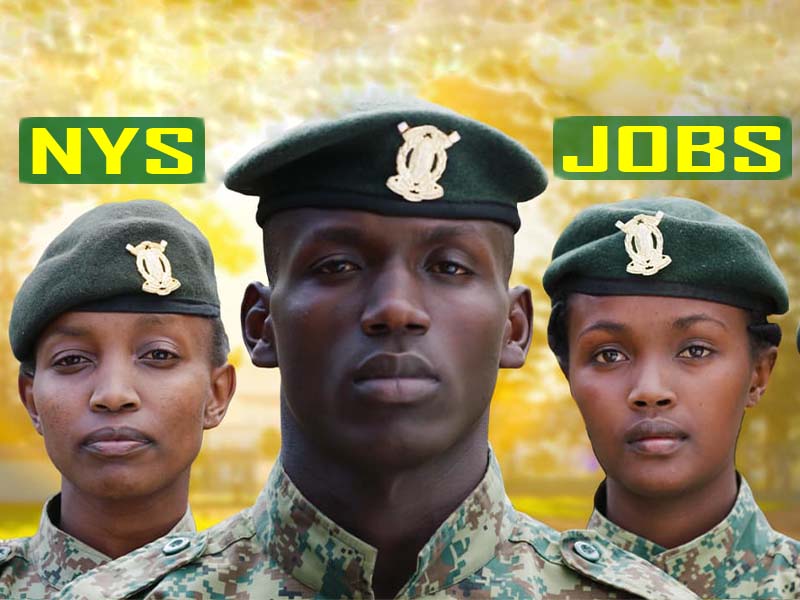 NYS Jobs in Kenya 2022: How to Apply? Deadline, List of Vacancies at the National Youth Service 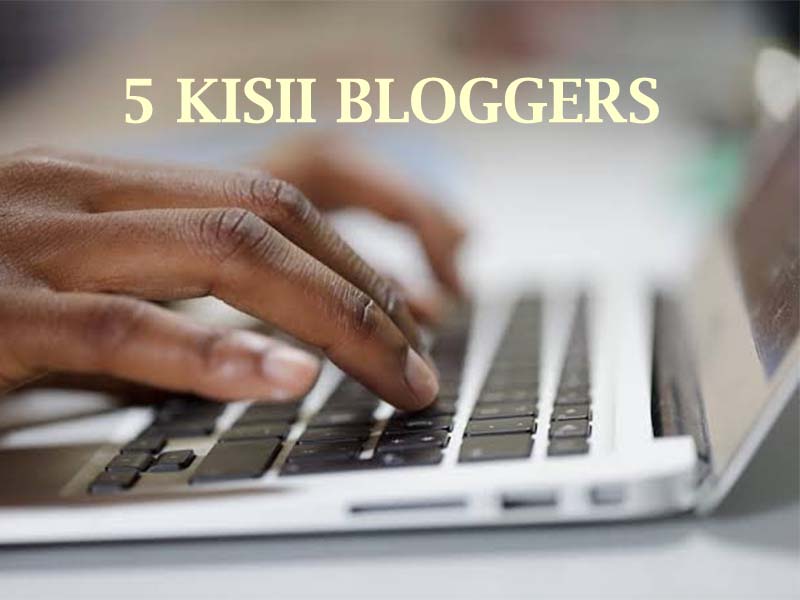 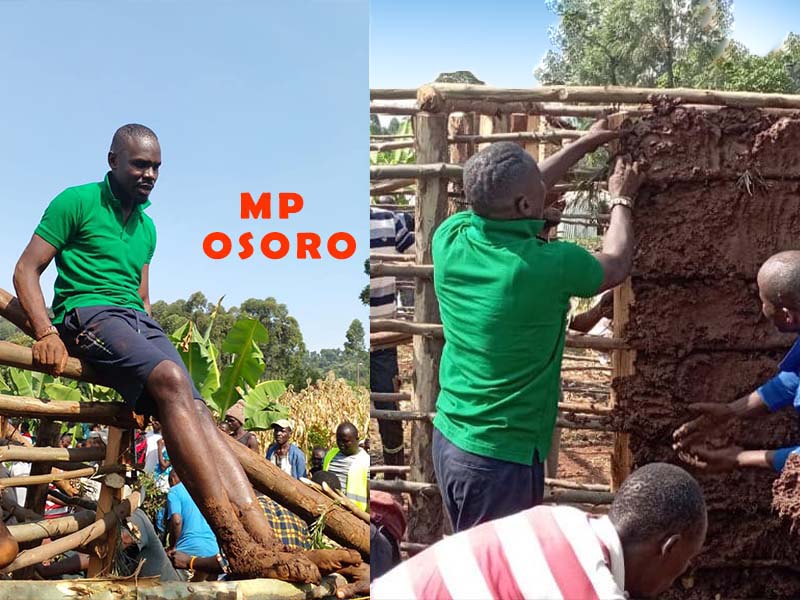