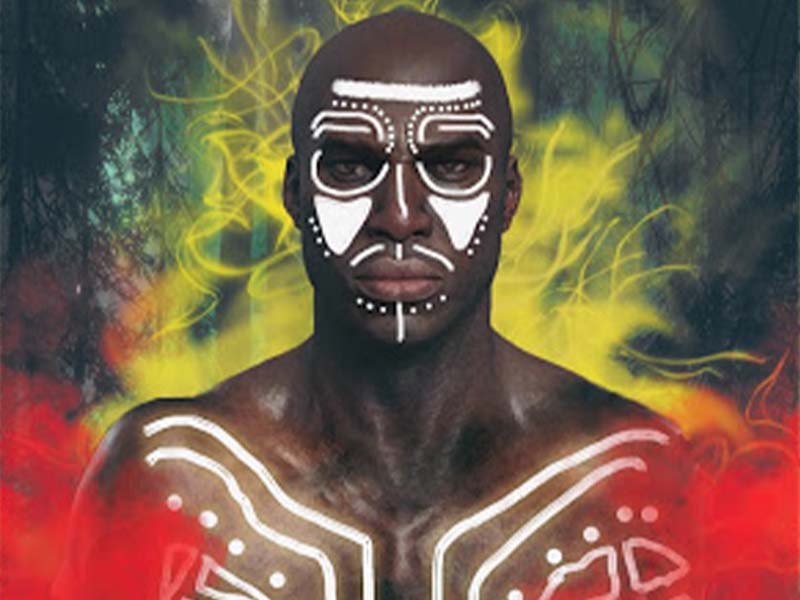 Abagusii people treasure Otenyo for his heroic reputation in resisting the British Invasion of 1908. His story from a century ago sparks with fresh memories. For this reason, not a section of Otenyo Nyamaterere biography has faded away.

Who is Otenyo Nyamaterere? The famous Otenyo was a fearless Kisii warrior and freedom fighter against British colonization. He remains a superhero for his tactics in guerrilla warfare.

Stories about the lion-hearted Abagusii people are more exciting today than ever before.

On the spot is the legend of Otenyo Nyamaterere with unceasing fame and glory.

1. The ancestral home of Otenyo is in Bogeka Clan within Kisii

Otenyo was a swift warrior born in the Bogeka clan and raised within the Kitutu region around Manga Hills.

Historical accounts allege that Otenyo grew under the care of his aunt and adoptive mother Moraa Ngiti, who the white man described looking like a witch.

The Kisii heroine not only supplied Otenyo’s childhood needs but also equipped him with lifelong military skills.

She also supplied these youthful soldiers with traditional medicine and prophetic blessings.

As a result, Otenyo gained the power to organize led heated rebellions against British colonization.

1904 was a terrible year among the Abagusii people following the arrival of British forces called King’s African Rifles.

These fierce soldiers led by Sir Geoffry Alexander Stafford Northcote (Nyarigoti) ambushed the Abagusii people, killing many in the process.

In 1907, the Kisumu based GAS Northcote moved to Kisii as a British colonial administrator. He came in particularly to suppress all forms of rebellions.

In the process, Northcote beheaded locals, torched houses, and wiped off crops. Also, he drove herds away from cattle camps popularly Ebisarate.

Among those killed were men, women, and children who expressed the slightest form of resistance.

In 1908, the angry Otenyo fueled successful rebellions to save his people from further losses.

Gusii warriors among them Otenyo used inferior weapons against the well-armed British soldiers.

Nonetheless, Abagusii with machetes, bows, and poisoned arrows continued to fight against gunshots.

The overpowered battalion of Kisii warriors retaliated to the guerilla warfare style in which they attached infrequently from thick bushes, also called Ebitutu.

5. Otenyo Nyamaterere biography on how he defeated Northcote at Manga Hills

Otenyo rose to the status of a Kisii hero for successfully launching an injurious attack on Milton and commander Northcote.

The two were leading a herd of 8,000 animals away following persistent cruel raids in Kisii villages.

Northcote fell following a spear shot from Otenyo. The excited Otenyo ran away to celebrate the victory with his tribesmen.

Noisy chants were soon arrested when news about the miraculous survival of Northcote arrived.

In revenge, Northcote ordered additional reinforcement from the Kisumu based British headquarters.

7. Otenyo was beheaded at Gusii Stadium and buried at Manga hills

Tribesmen handed Otenyo Nyamaterere to the arms of the British soldiers after days of bloody killings.

The firing squad team arraigned Otenyo in a public trial after which they chopped off his head at the present day Gusii Stadium.

The lifeless body of Otenyo was hung below a bridge for warning against further rebellion.

8. Warrior Otenyo’s skull is preserved in the British museum

The British command base insisted on the chopping and transportation of Otenyo’s head to London for confirmation that he was indeed dead.

The skull was later placed in a British Museum where it is on display to date.

9. Attempts to bring Otenyo’s skull home have failed before

In 2015, Mau Mau veterans ganged up to demand the repatriation of Otenyo’s skull.

The group chairman Gitu wa Kahengeri appealed for help from the government to bring back and bury the immortal Otenyo among his people.

Among those who have been spearheading the repatriation process since 2011 is the Gusii Council of Elders chairman James Matundura.

10. Otenyo’s descendants are widespread in the Manga region

Otenyo’s only child Bosibori remained under the care of Moraa Ngiti following the deadly beheading.

Her descendants occupy the Matutu area and Manga region within the larger Kitutu region.

Ancient tales claim that Otenyo’s graveyard is on the slopes of Manga Hills. However, there are no physical landmarks for commemoration.

It is also worrying that the community does not have a single museum to continue preserving Otenyo’s skull, should it be given back.

Most importantly, Otenyo Nyamaterere and Moraa Ngiti are on the list of daring Kenyan freedom fighters such as Dedan Kimathi.

Otenyo Nyamaterere biography is an inspiration to several young men and women in Gusiiland. Celebrated songs such as Otenyo my Love by Kisii singer Faith Stan confirm that Otenyo is a symbol of strength to all Kenyans. 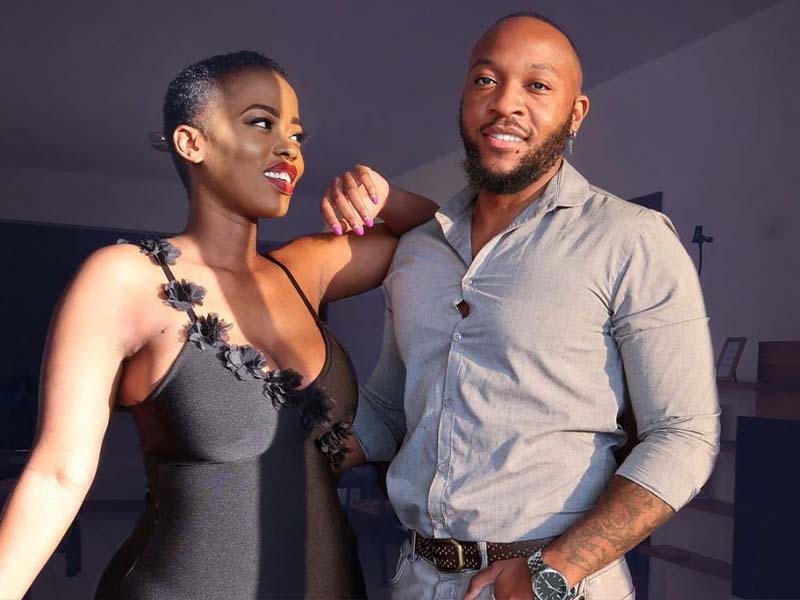 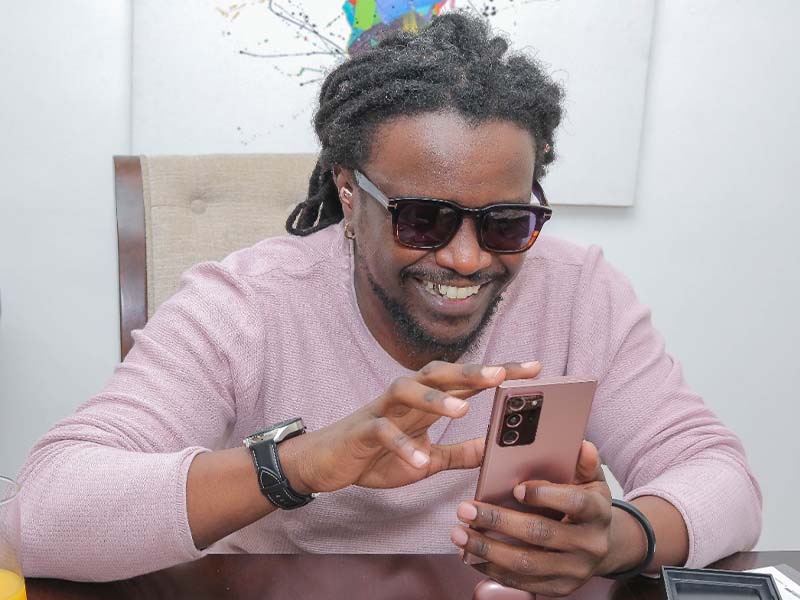 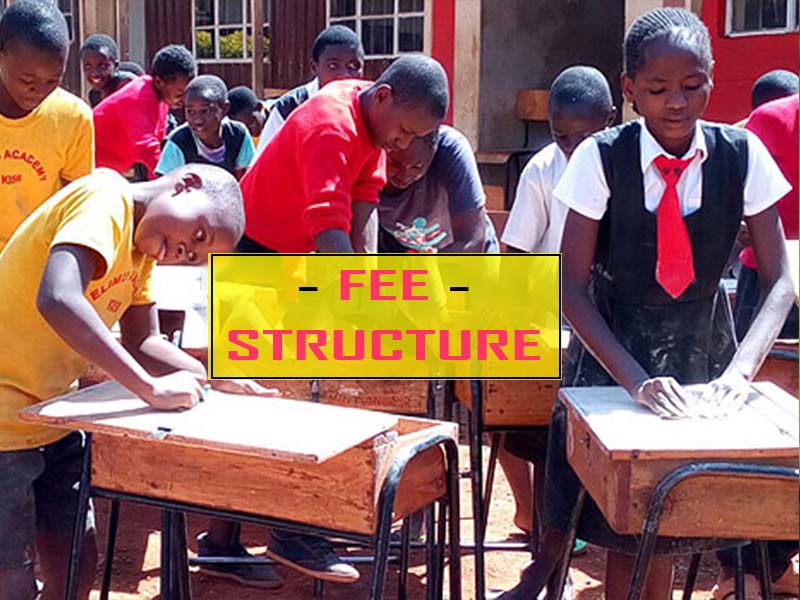 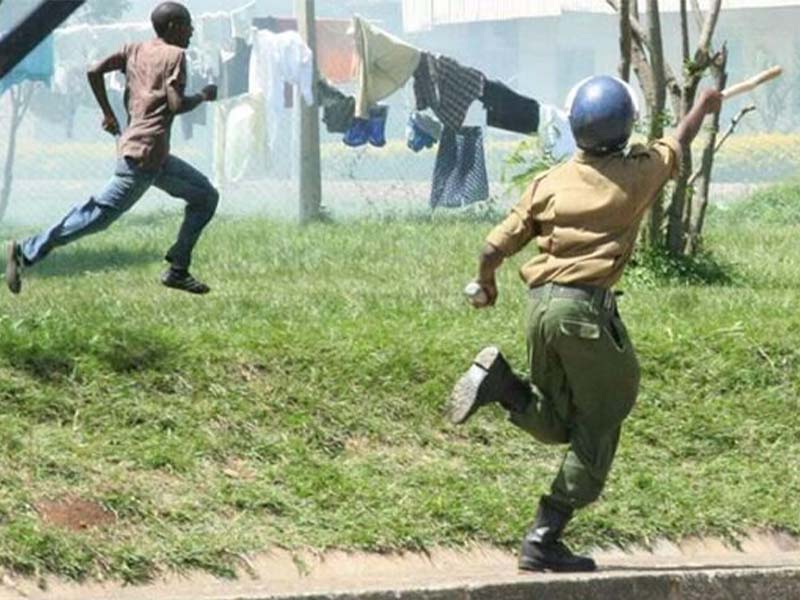 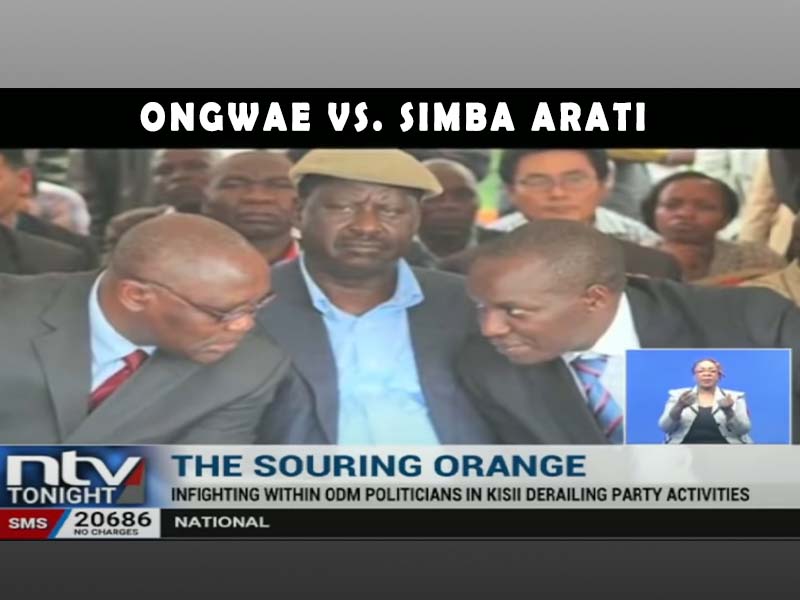 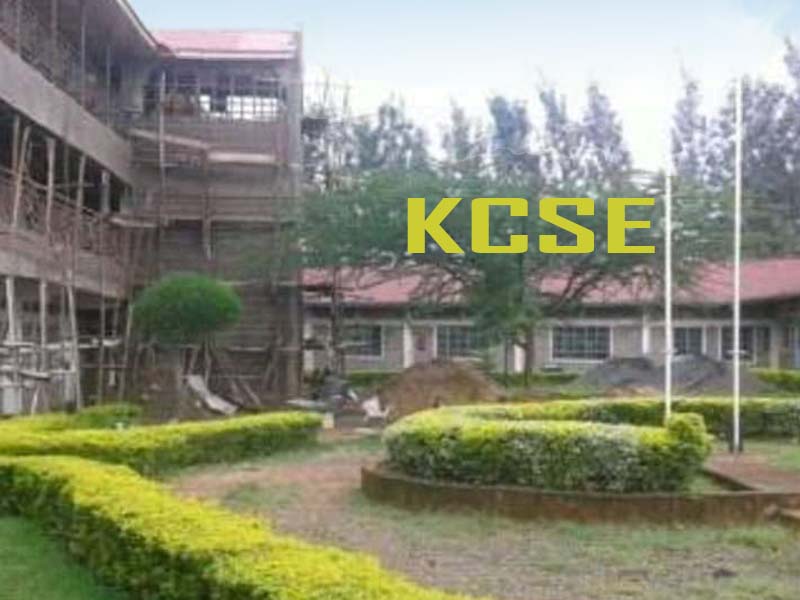