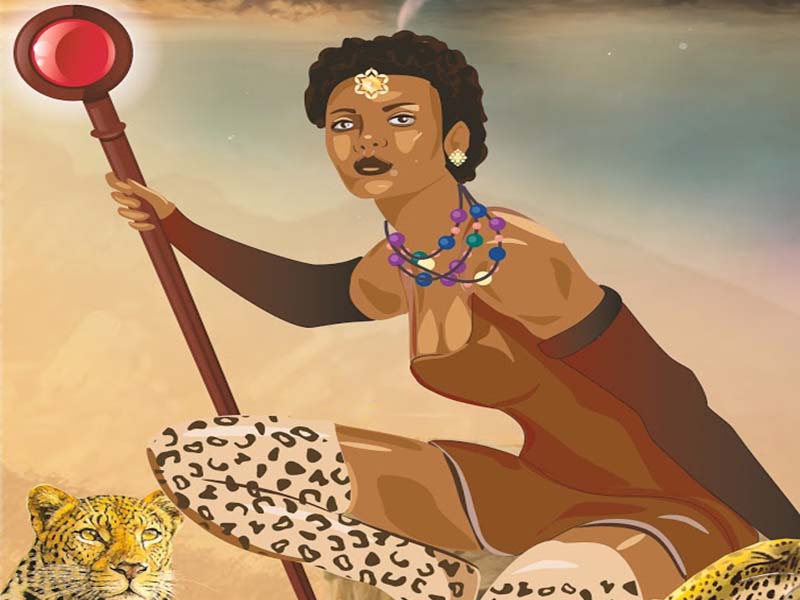 Moraa Ngiti was a revered prophetess, medicine woman, and war activist among the Abagusii people during the precolonial period. Besides, she promoted women’s participation in the struggle for independence. Moraa Wa Ngiti biography confirms her unwavering influence among fellow Kenyans and British invaders.

The long list of Kisii heroines triggers pride within the hearts of Gusii women in leadership positions. These include Hon Janet Ong’era, Rachel Otundo, and Millicent Omanga. Moraa Ngiti inspires them all with confidence.

The mysterious Moraa Ngiti is on record to this day for outgrowing the roles of women in society.

These 5 facts summarize her biofacts and notable lifetime experiences.

Prophetess Moraa Ngitiancestral home is in the Kitutu region near Manga Hills.

She was born around the 1850s at the Bogeka clan where Otenyo and Sakawa originate.

Moraa became a leader for her outspokenness and direct involvement in communal affairs.

2. She was not an ordinary Kisii woman

Moraa Wa Ngiti grew at a time when women were neither allowed to argue or confront men.

Notably, women were not allowed to do anything else apart from bearing children, taking care of them, and tilling hectares of land.

Moraa Ngiti would rise above these odds to the status of a respected heroine.

Most importantly, she adopted Otenyo at a young age and raised him to become a front line soldier.

3. Moraa and husband Ngiti were both healers and foretellers

Moraa was a skilled medicine woman among her people. She practised traditional healing methods after her husband Ngiti.

Apart from that, Moraa gained prominence as a seer following the fulfilment of her prophecies.

Firstly, she prophesies the coming of European settlers and how they would employ violence to seize land and cattle.

Secondly, she foretold how a local man called Ombati would betray the Abagusii people in the middle of the colonialism crisis.

It is from the second prophecy that we get a popular Kisii phrase “Chaga osire buna Ombati asirete.”

This bad omen statement loosely translates to, get lost in the same way that Ombati did.

Sure enough, the Europeans “Abarumbasi” came and so did Ombati betray his people in 1907 upon collaborating with the fierce British masters.

The angered Moraa Ngiti could not stand the brutality of British soldiers on her people.

For this reason, Moraa trained and incited her son Otenyo Nyamaterere against the white people.

Moraa also offered medical help to injured soldiers and helped them with the necessary moral support.

Foreign masters saw her as a threat in their mission to bring Gusii region under their command and control.

As a result, Moraa Ngiti suffered betrayal by her people. She was tortured greatly following a fateful arrest.

Luckily, the British government spared Moraa Wa Ngiti from judgement and execution because of her old age.

Kisii narratives do not say enough about her death and burial site.

What does Moraa mean in Kisii?

Moraa meaning in Kisii community is an outspoken brave woman with the personality traits of an activist.

All these values fit the character of Moraa Ngiti from at least one century ago.

Moraa Wa Ngiti biography highlights a trusted woman in positions of power. She was truly a firebrand in Kenya’s struggle for independence. 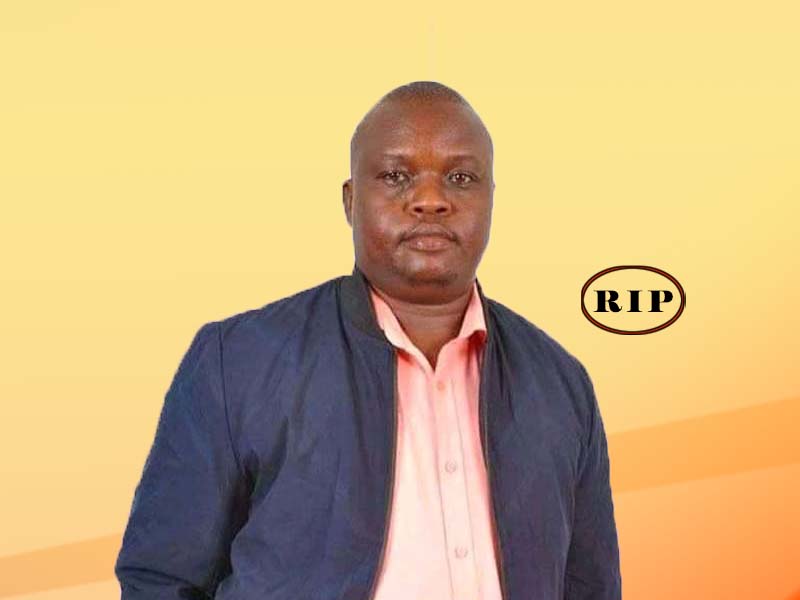 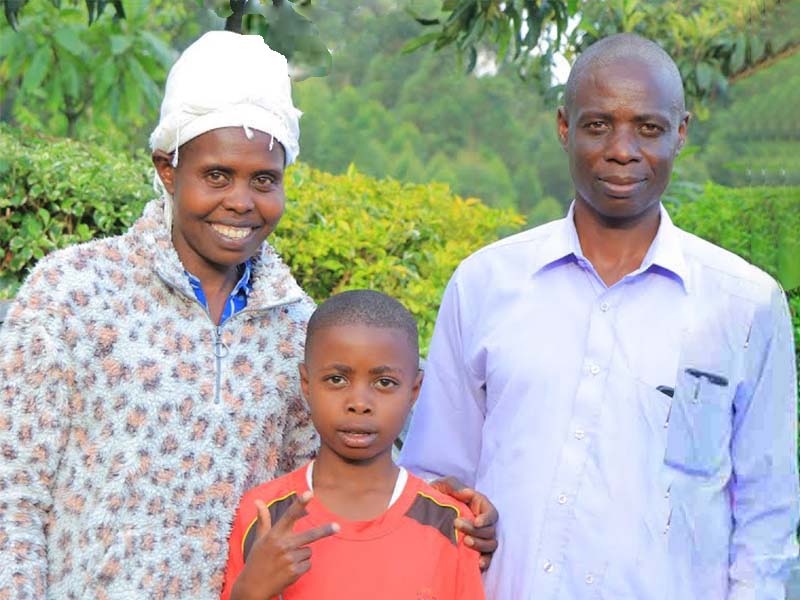 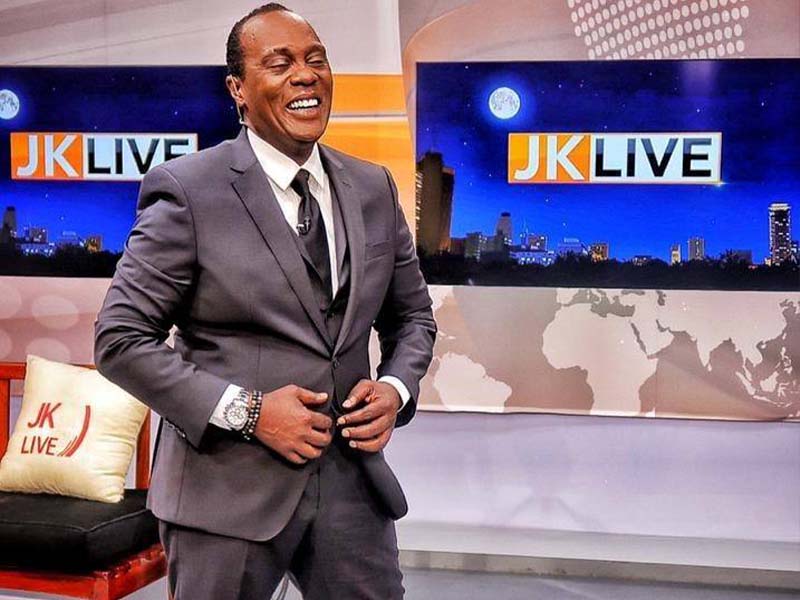