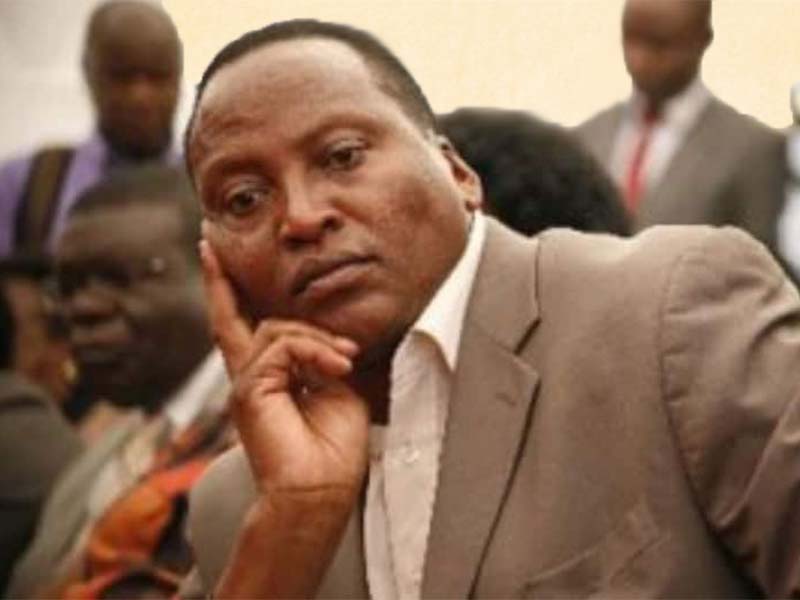 Kitutu Chache South Member of Parliament was on Tuesday arrested for allegedly inciting tribal rivalry in a public rally. Richard Onyonka hate speech video reveals why the DPP directed the Inspector-General of Police to apprehend and summon him.

Kenya is a few months shy of the 2022 General Elections. For that reason, campaigns are ripe and political tension high.

Notably, the situation could get worse without proper screening of loose political utterances.

A country built on diversity and with a history of post-election violence should have learnt its lessons by now.

Why did the police arrest Richard Onyonka? Police arrested MP Onyonka on January 12, 2022 for inciting Kisii tribesmen against their Rift Valley neighbours.

Nevertheless, it is still unclear why the lawmaker spoke bitterly on a mysterious plan to evict some communities from the region ahead of the August elections.

MP Onyonka who faced the DCI officers on the day of arrest at the Kisii County Police Headquarters will also have a chance to defend himself in the court of law.

The prosecution of MP Richard Onyonka will likely conclude within 7 days as directed by DPP Nordin Haji.

MP Richard Onyonka hate speech video is worrisome but the lawmaker insists it was misinterpreted.