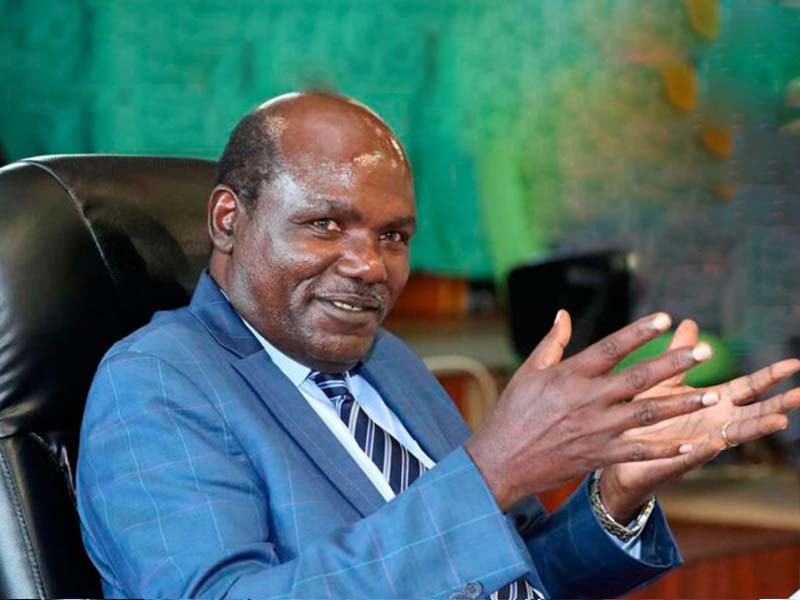 Wafula Chebukati is a notorious Kenyan executive currently chairman of the Independent Electoral and Boundaries Commission (IEBC). He is one man that at least 55 million Kenyans are looking to deliver fair and credible August poll results. Meanwhile, Wafula Chebukati net worth is turning heads.

The Salaries and Remuneration Commission of Kenya (SRC) ranks Chebukati among the highest earnings personalities in the country. That is no surprise considering the place of his office in national leadership.

Further reports indicate that he receives six-figure allowances among them Ksh. 200,000 house allowance and Ksh. 169,600 in salary market adjustment.

On top of that, Chebukati is entitled to a mortgage benefit of Ksh. 40 million and a car loan of Ksh. 10 million.

Chebukati is also a medical beneficiary alongside his spouse Mary and three children namely Jonathan, Rachel, and Emmanuel.

Overall, Wafula Chebukati Net Worth is about Ksh. 100 million. No further details are available about his expensive cars, real estate properties, and multi-million investments.

SRC had this to say about some of the benefits accrued to the senior IEBC boss.

“The car loan shall be recoverable within the contract term of a state officer. The car loan and mortgage shall be administered and managed centrally by the National Treasury, within existing applicable regulations to govern the schemes, and subject to the availability of funds.”

In the same gazette was documented the Director of Public Prosecution, Noordin Haji salary of Ksh. 765,188. The amount includes house allowances of Ksh. 150,000 and salary market adjustments of Ksh. 156,075.

Being public officers, Chebukati and Haji are entitled to an annual airtime allowance of Ksh. 240,000 and an official government car of 3000cc.

Who is Wafula Chebukati?

Wafula Wanyonyi Chebukati is a national figure from the Luhya tribe in Western Kenya.

His ancestral home is in Trans Nzoia County but he spent a better part of his childhood in Bungoma County.

He is a Master of Business Administration degree holder from Jomo Kenyatta University of Agriculture and Technology (JKUAT).

Primary qualifications include a Bachelor of Laws (LLB) Degree from the University of Nairobi and a Post Graduate Diploma from the Kenya School of Law.

36 years of career experience has seen him becoming a member of the Law Society of Kenya (LSK), the Institute of Certified Secretaries (ICS), and the International Commission of Jurists (ICJ).

Wafula Chebukati net worth continues to rise because of frequent salary increments, ballooning allowances, and inflation. 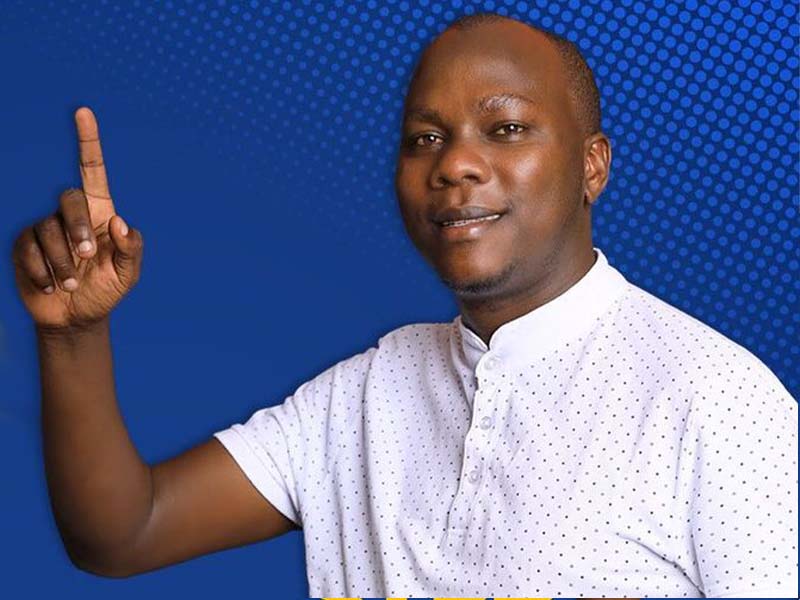 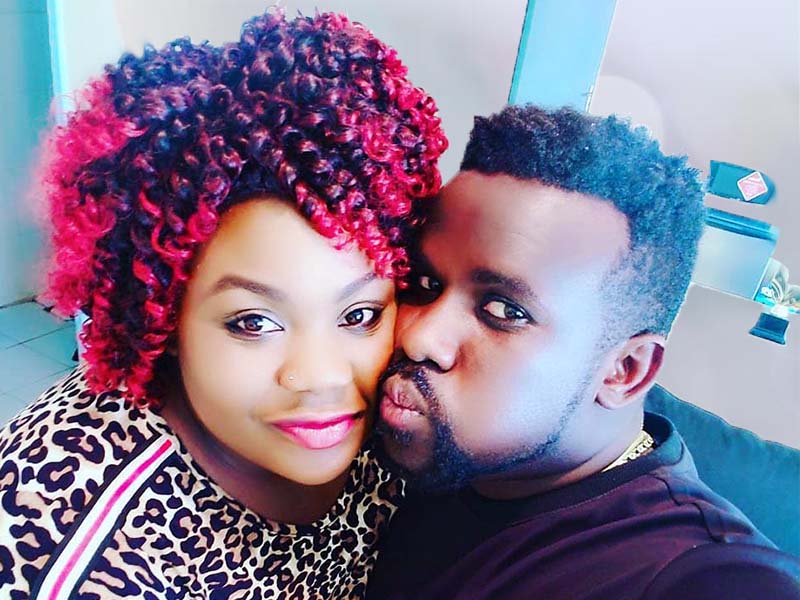 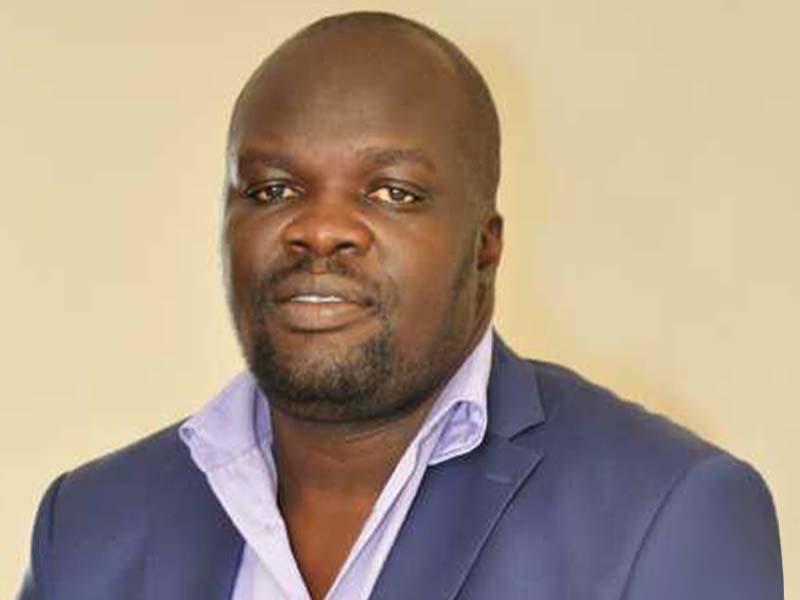