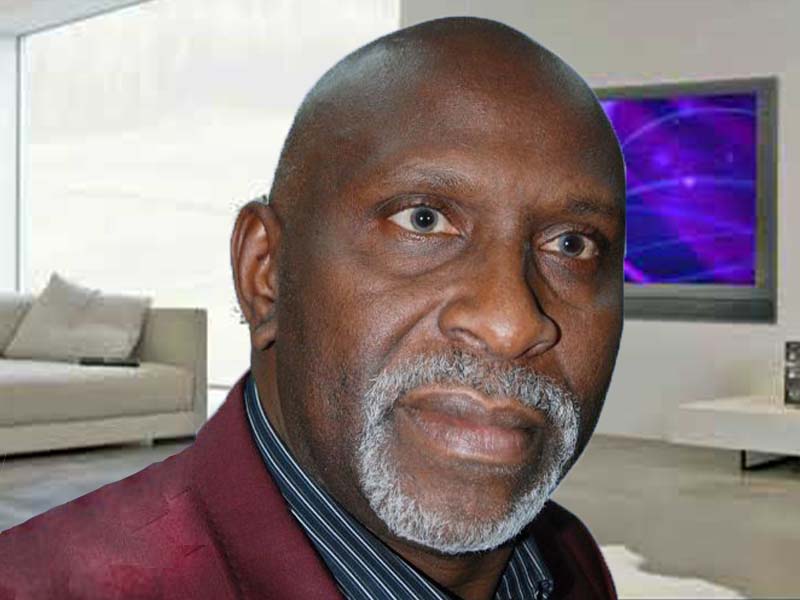 Charles Nyachae is a veteran Kenyan civil servant and politician from Kisii County. He is the most popular of all Simeon Nyachae sons. A mention of the former CIC Chairman sparks interest in his age, wife, family, wealth, and leadership ambitions. Charles Nyachae biography tells us more about his life story.

The family of Nyachae has produced several Kisii leaders since the 1920s, even earlier. Recent historical records provide evidence that the family has consistently remained relevant in Kenyan politics since independence. We take a closer look at Charles Nyachae’s bio.

Charles Ayieko Nyachae is famous for serving as the Constitution of Kenya Implementation Commission, CIC, chairperson.

How old is Charles Nyachae?

Unfortunately, Charles Nyachae birthday coincided with the death of his father, Simeon Nyachae.

Charles Nyachae attended the Kenya School of Law. He later graduated from the London School of Economics & Political Science.

Details about his early life and education between primary and secondary levels are scarce.

Charles Nyachae is a youthful Kisii leader standing 5 feet 6 inches tall. His weight is not yet confirmed.

Nyachae Charles comes from an influential family in Kenyan politics.

Onyancha Oando was a respected chief in the early years of the 1900s. He served until the 1920s and passed the mantle to his son Musa Nyandusi.

Colonial chief Musa Nyandusi served the Kisii community for at least three decades. He retired in 1964 and died of Cancer in 1970.

Nyandusi is the founder of the flour milling business behind Nyachae’s successes.

Charles is the eldest son of Former FORD People Party Leader Simeon Nyachae, who died recently on February 1, 2021, at 88 years.

On the other hand, Charles Nyachae mother is Martha Mwango. Simeon Nyachae biography reveals that Charles’ mother was born in 1940.

The wife of Charles Nyachae is Jane. She prefers keeping her peace away from publicity.

Jane and Charles met at a friend’s party in 1988. They later married and are now happy parents to an undisclosed number of children.

Ayieko Charles has served in different offices since returning to Kenya with overseas education.

He has previously chaired in the following institutions.

Charles Nyachae career in politics indicates that he has held several other offices of power.

Charles Nyachae has an experience of 26 years in Commercial and Property Law.

Charles Nyachae ran for the senatorial seat in 2017 but lost to Professor Samson Ongeri.

After this heated race, President Uhuru Kenyatta honoured him with a state appointment into EALA, a critical player in the EAC bloc.

Jubilee party recognized Charles with an appointment to become Judge of East African Court Of Justice.

The learned friend fulfilled a swearing into office during a 2018 summit held in Kampala, Uganda.

Ayieko is a long-serving director at Mercantile Insurance Company Ltd.

Besides, he is a boss in the renowned Nyachae & Ashitiva Advocates law firm.

Being the firstborn son guarantees Charles a lead beneficiary of Simeon Nyachae properties.

Besides the Chief Justice race of 2016, Charles Nyachae was a likely Kisii County gubernatorial candidate in 2017.

Not many expected him to contest for the seat of a senator in 2017.

Charles allegedly impregnated and left a college girl after a nightstand. As a result, the woman in question dragged him to court for abandoning the pregnancy.

Another woman, Esther Wamuyu Macharia, in her mid-twenties, pulled a related allegation against Nyachae’s son.

Wamuyu, who was demanding a monthly upkeep fee of Ksh 100,000, seemed frustrated with the Ksh. 26,000 that Charles was willing to offer.

The unhappy Wamuyu demanded a one-time settlement of Ksh. 20 million or a monthly fee of Ksh 100k until the 3-year-old turns 18.

Records show that the Nyachaes are significant shareholders in NCBA Group with shares worth Ksh 300 million.

Apart from politics and civil services, the able Nyachae is a successful businessperson.

Noteworthy is that the Nyachae family owns multi-million business empires.

The fullness of Charles Nyachae wealth remains undisclosed because he has not revealed his payslip and monthly salary.

Overall, coming from a wealthy background and working in high-profile positions within the government has earned Charles Nyachae a fortune.

South Mugirango Member of Parliament Sylvanus Osoro shocked many when he declared Charles Nyachae as one of William Ruto’s hustlers.

Time will tell better if indeed these speculations are true or not.

Charles enjoyed a warm relationship with his father Nyachae, for whom he delivered a heart-moving eulogy at the Gusii Stadium.

Reach out to Charles Nyachae for further consultations and more insightful thoughts on his civil career and upcoming political moves.

Ayieko Charles Nyachae biography explores everything from his early life to the current position as Judge of the East African Court Of Justice. It is a brief of his milestones as a lawyer, politician, and accomplished businessperson.